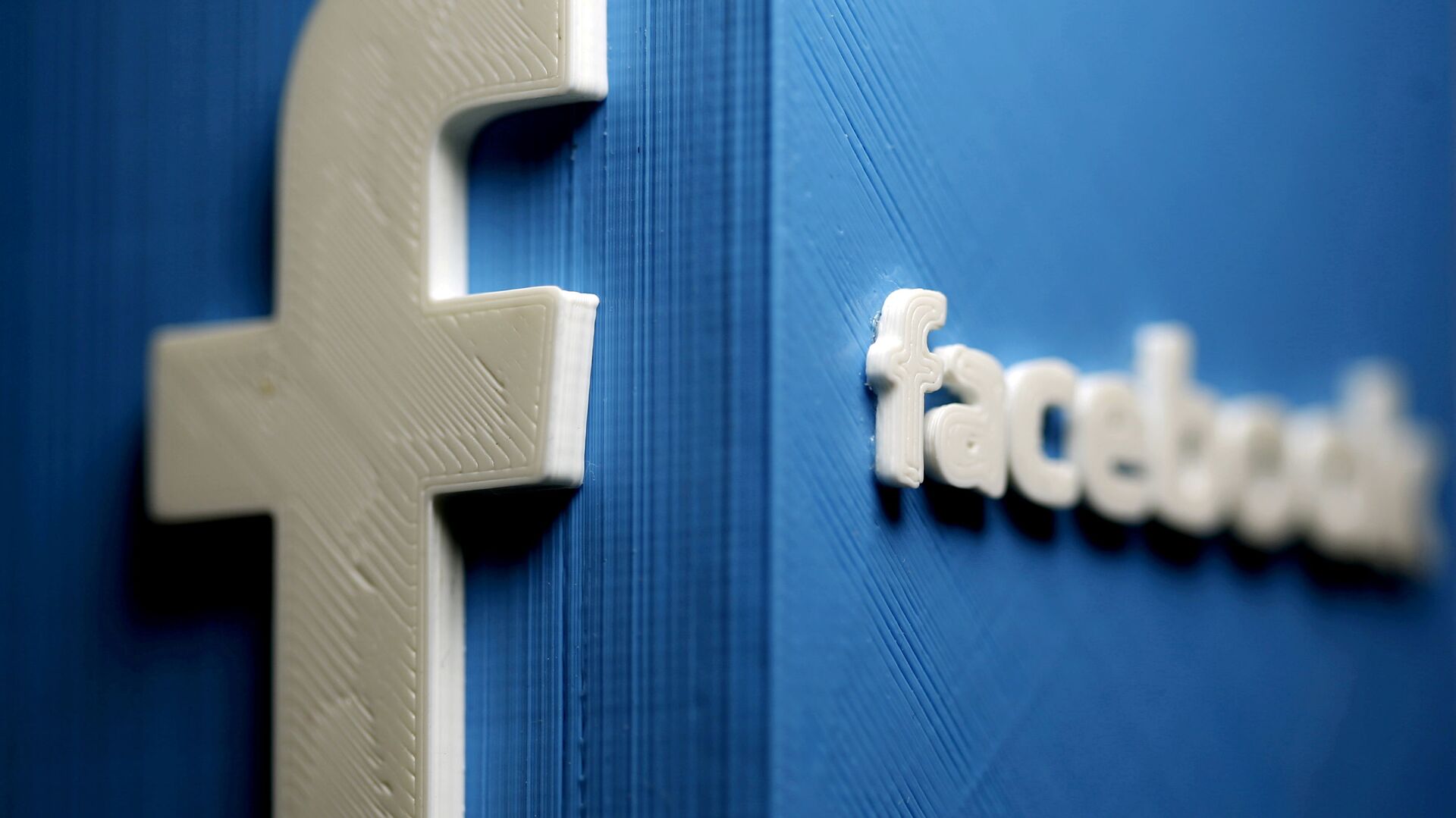 Demond Cureton
All materialsWrite to the author
The massive infrastructure project will work jointly with regional telecoms to boost internet speeds from North America to Indonesia and Singapore, reports found on Monday.

US tech giants Google and Facebook have launched plans to build two trans-Pacific internet cables to boost traffic to Southeast Asia, it was reported.

“Named Echo and Bifrost, those will be the first two cables to go through a new diverse route crossing the Java Sea, and they will increase overall subsea capacity in the trans-Pacific by about 70%,” Facebook vice-president of network investments Kevin Salvadori told Reuters.

US Claims China Boosting Maritime Power Via Illegal Fishing, Vows To Form South American Coalition
According to Facebook, the cables will be the first infrastructure to offer direct connectivity from North America to locations in Indonesia. The cables require regulatory approval from the national governments involved.

Figures from the Indonesia Internet Providers Association show the majority of over 73 percent of internet users in Indonesia rely on mobile data connections, but under 10 percent use fixed-line broadband, Reuters reported.

The news comes after the US Department of Justice recommended the tech giants to bypass Hong Kong along the Pacific Light Cable Network (PLCN) route, citing allegations of possible spying on infrastructure traffic.

Salvadori added it would continue to build the network despite the order, stating: “We are working with partners and regulators to meet all of the concerns that people have, and we look forward to that cable being a valuable, productive trans-Pacific cable."

The US DoJ under the former Trump administration added the PLCN connect the Philippines and Taiwan but not Hong Kong, citing Beijing's national security law which entered force in August last year.