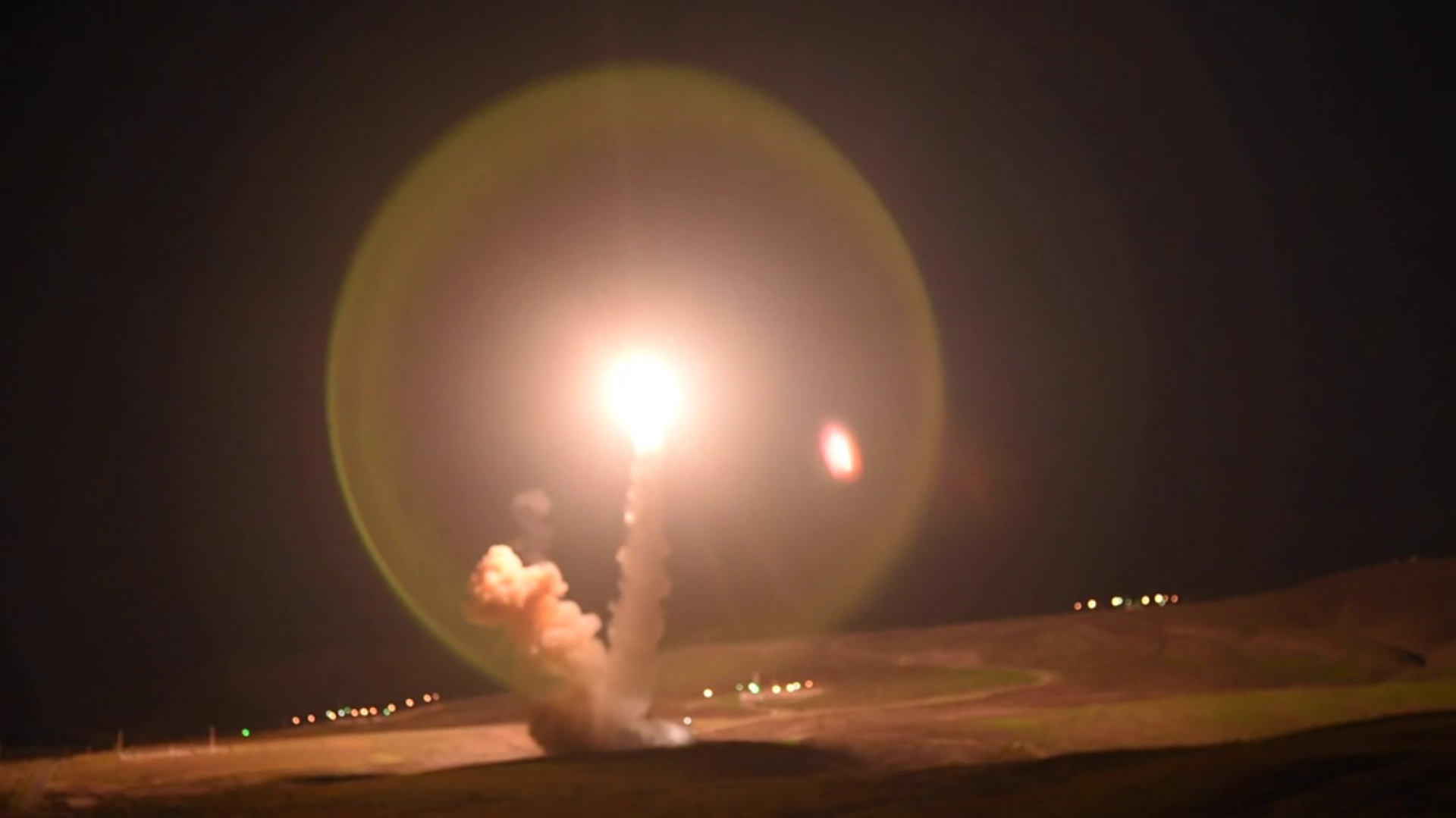 Morgan Artyukhina
All materialsWrite to the author
The US is in the midst of a vast nuclear modernization program estimated to cost $1.7 trillion over the next 25 years as the Pentagon replaces its nuclear bombers, land, air, and sea-based missiles, and their associated warheads.

A new bill in the US Senate would pull funding for the Pentagon’s enormously expensive program to replace its aging intercontinental ballistic missile (ICBM) arsenal and use the funds to research COVID-19 treatments instead.

“The United States should invest in a vaccine of mass prevention before another new land-based weapon of mass destruction,” US Sen. Edward Markey (D-MA) said in a Friday press release announcing introduction of the Investing in Cures Before Missiles (ICBM) Act.

“The ICBM Act makes clear that we can begin to phase out the Cold War nuclear posture that risks accidental nuclear war while still deterring adversaries and assuring allies, and redirect those savings to the clear and present dangers presented by coronaviruses and other emerging and infectious diseases,” he added. “The devastation sown by COVID-19 would pale in comparison to that of even a limited nuclear war. The ICBM Act signals that we intend to make the world safe from nuclear weapons and prioritize spending that saves lives, rather than ends them.”

According to the release, the bill would prohibit using fiscal year 2022 spending on either the Pentagon’s Ground-Based Strategic Deterrent (GBSD) program or the National Nuclear Security Administration’s program to update the W87-1 nuclear warhead.

Instead, the National Institute of Allergy and Infectious Diseases (NIAID) at the National Institutes of Health would get $1 billion from the GBSD program to work on a new universal vaccine against SARS-CoV-2, the virus that causes COVID-19. Likewise, the W87-1 funds would go towards infectious disease research at the US Centers for Disease Control and Prevention (CDC). 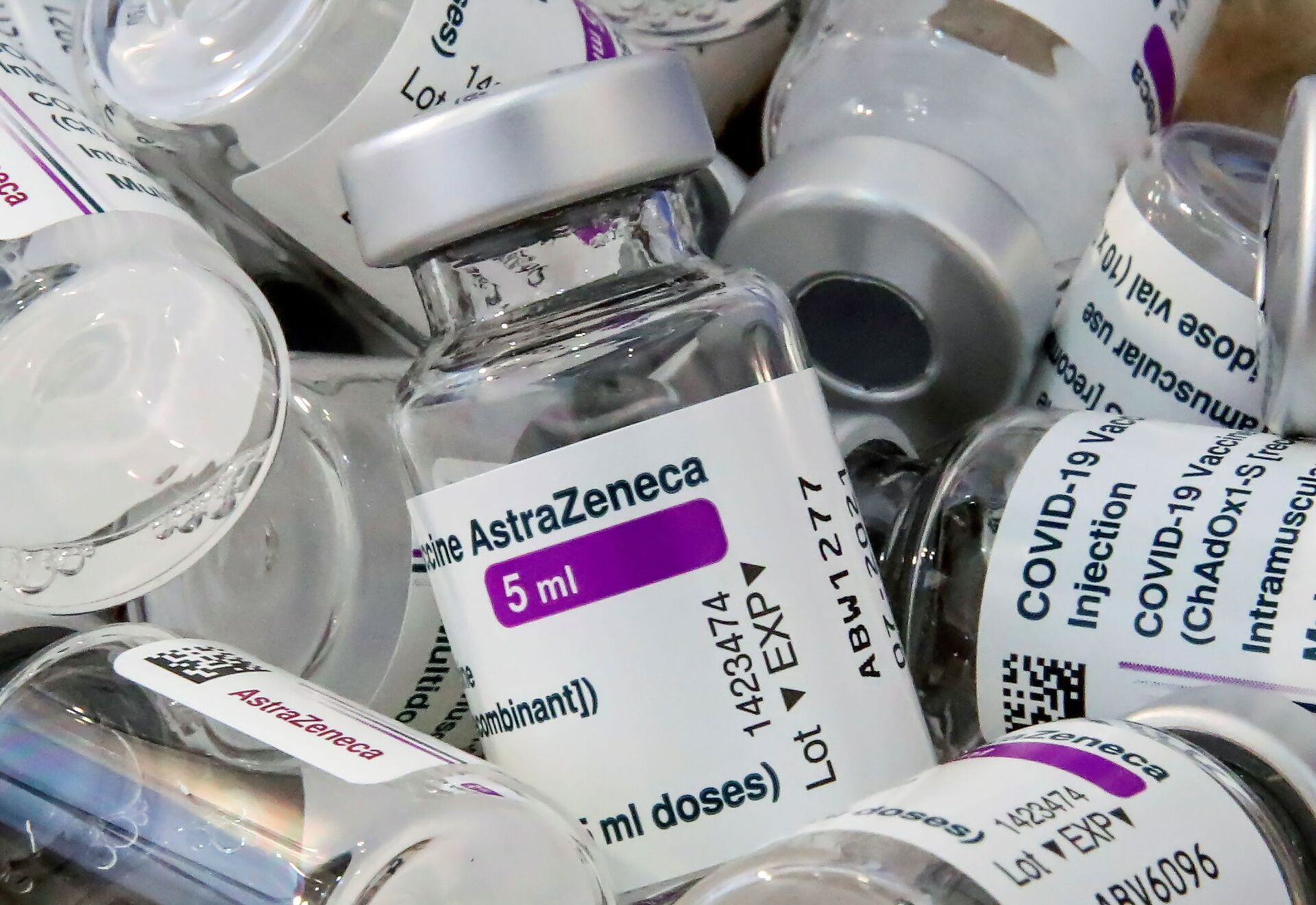 According to a report published on Monday by the Government Accountability Office (GAO), a congressional auditing agency, the recently passed American Recovery Plan Act sets aside roughly $6.7 billion over the next four years for SARS-CoV-2 vaccine research. In addition, Operation Warp Speed, begun in March of 2020 just days after the global pandemic was declared, had spent $12.4 billion on research for both vaccines and therapeutic treatments, according to Time.

In turn, the bill would commission an independent study by the National Academy of Sciences to figure out how to extend the life of the US’ aging Minuteman III ICBMs until 2050. Presently the sole ICBM in the US arsenal, the Minuteman IIIs have been in service since the 1970s.

Designing and fielding a new global-range ballistic missile is expected to take years, but the Air Force expects to begin activating the first GBSD missiles by 2029. In September 2020, the USAF gave Northrop Grumman a $13.3 billion contract to design the new rockets. However, the program’s total cost is rapidly ballooning, with the latest projections estimating a service life cost of $264 billion.

However, Adm. Charles Richard, the head of US Strategic Command, told reporters in January that  “you cannot life-extend Minuteman III,” they are so old.

“It is getting past the point of [where] it’s not cost-effective to life-extend Minuteman III. You’re quickly getting to the point [where] you can’t do it at all,” he said. 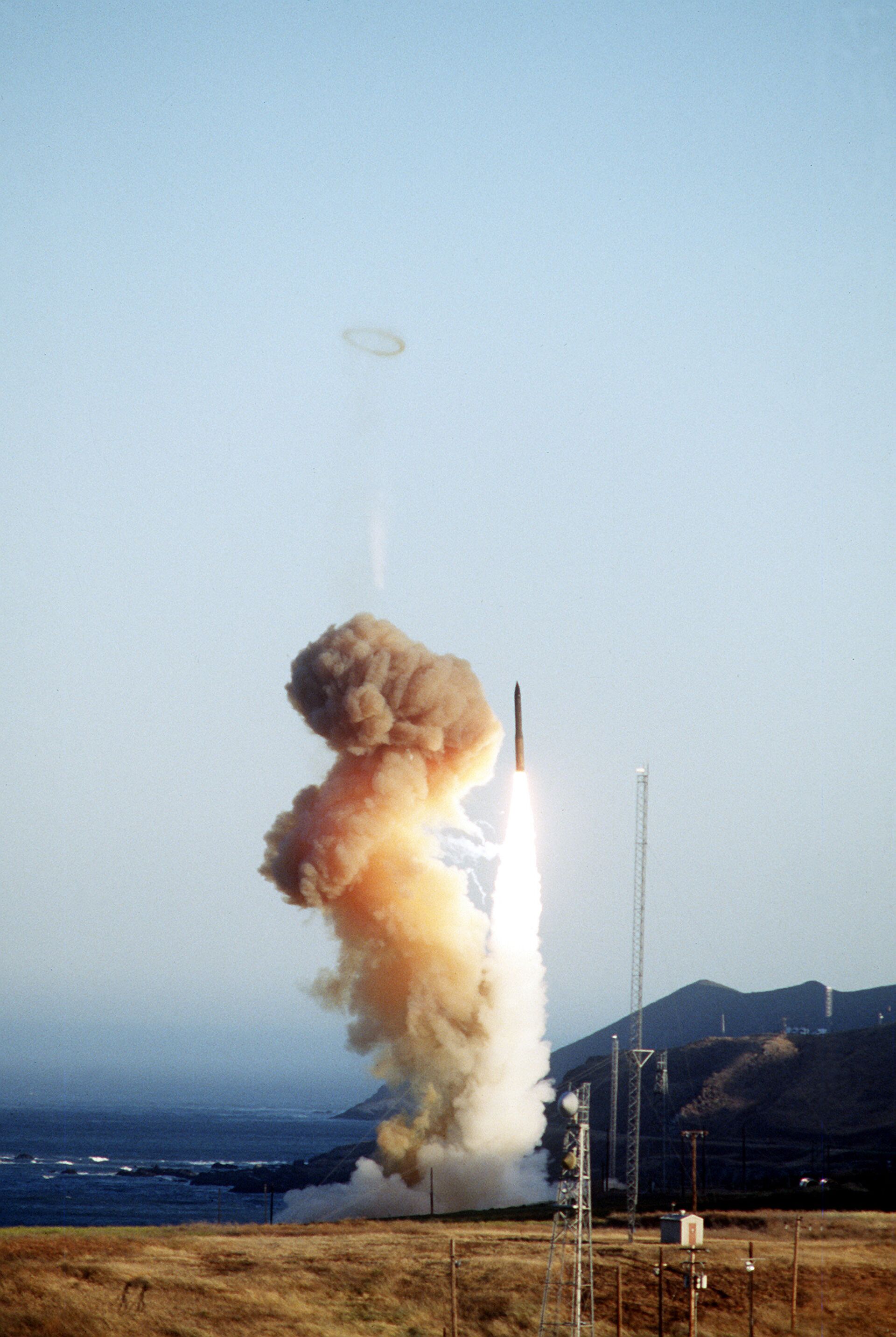 The NNSA’s W87-1 warhead is an updated version of its existing W87, one of the warheads currently deployed on the Minuteman III. The initiative was announced in 2019 and is expected to be ready by 2030. The GAO estimated in September that the cost of updating the 450-kiloton warhead will be at least $14.8 billion.

The bill has 16 co-sponsors, all of whom are Democrats except Sen. Bernie Sanders (I-VT), an independent socialist who caucuses with the Democrats. Many of the co-sponsors have also pressured the Biden administration in other ways recently to review or cancel existing nuclear weapons programs.

For example, earlier this month, Sens. Chris van Hollen (D-MD) and Joe Courtney (D-CT) introduced a bill that would block further funding of the nuclear-armed sea-launched cruise missile (N-SLCM) and “its associated nuclear warhead.” It’s unclear which warhead the bill refers to, but the Trump administration had intended a lower-yield nuclear warhead to be deployed on the N-SLCM, meaning it’s likely the W76-2, which entered service aboard US ballistic missile submarines in 2019.

Markey also joined Rep. Ro Khanna (D-CA), a co-sponsor of the ICBM Act, in writing a letter to US President Joe Biden urging him to scrap the W76-2 program and initiate a comprehensive nuclear posture review akin to that done by former US President Donald Trump in 2018. The low-yield warhead, with just 5-7 kilotons of explosive power, has aroused fears the White House would seek to use nuclear weapons in a non-nuclear conflict to force an adversary’s hand - fears amplified in June 2019 after the Joint Chiefs of Staff accidentally published a strategy paper outlining just such an approach.