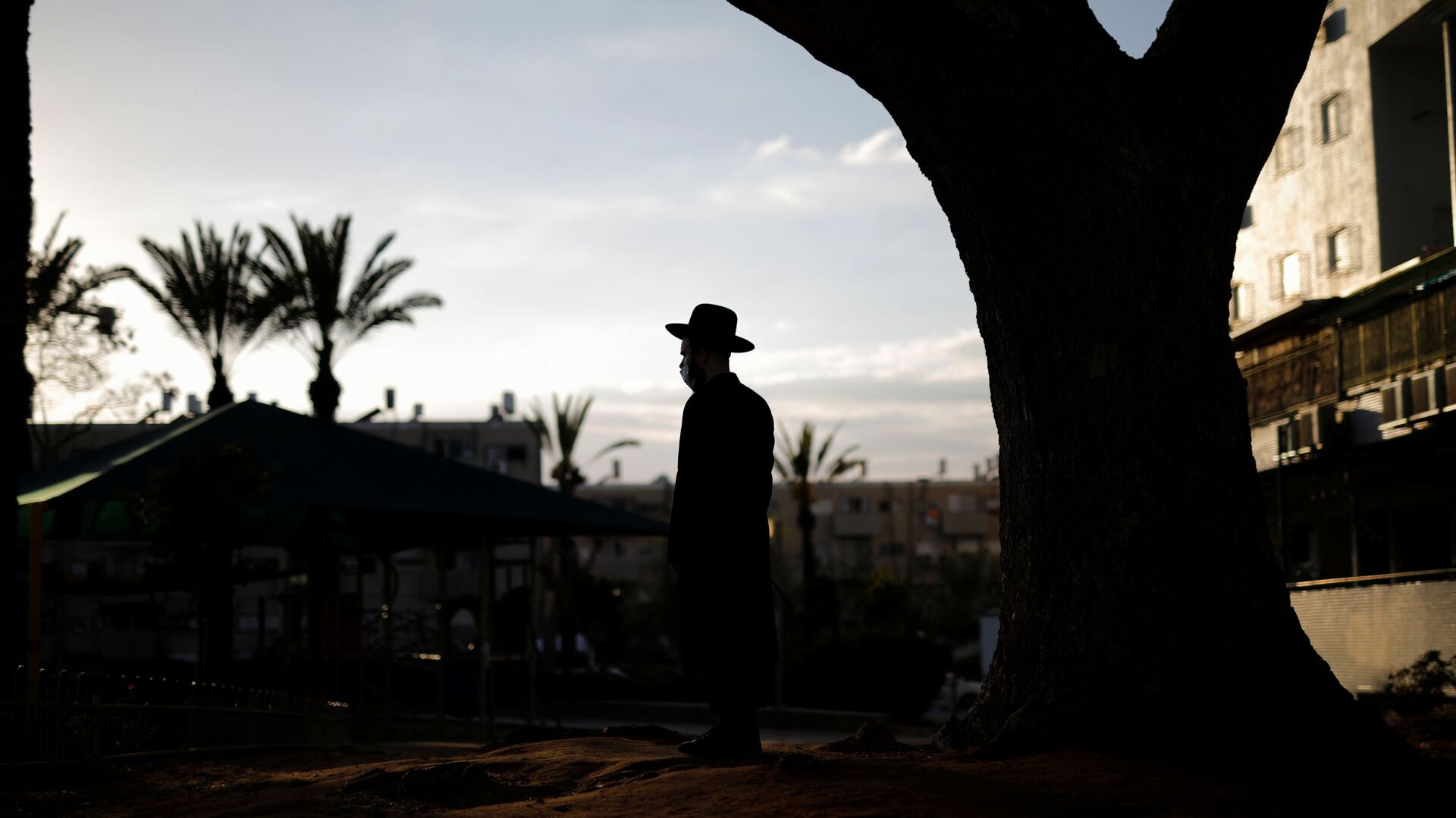 © REUTERS / AMIR COHEN
Subscribe
International
India
Africa
Igor Kuznetsov
All materials
In recent years, members of Sweden's Jewish diaspora have become targets of harassment, bullying and attacks. Prime Minister Stefan Löfven himself ascribed this phenomenon partly to the memory of the Holocaust falling into oblivion and partly to mass immigration from the Middle East.

Swedish police are investigating an incident in which dolls were hanged at a synagogue in the city of Norrköping.

Along with the dolls, there was also a written message, which has been classified as incitement against an ethnic group.

“This is classified as a hate crime, one that intends to spread statements that threaten or oppress designated ethnic groups,” police spokeswoman Angelica Israelsson Silfver told the newspaper Expressen.

The police currently have no suspects and are interested in getting tips.

Jews across the world are currently celebrating Passover, also known as Pesach. Due to the religious holiday, the police presence has been boosted in Jewish houses of worship and community centres across Norrköping and other Swedish cities.

“We try to have extra control,” Angelica Israelsson Silfver said.

Sweden's Jewish community has roots dating back to the 17th century. With 20,000 people, mostly spread among the country's largest cities, it ranks among the largest in the EU. In recent years, members of the diaspora have signalled that they've witnessed increasing harassment, bullying, attacks and persecution.

Many view this contemporary anti-Semitism as largely a product of the mass migration of Muslims, who have brought anti-Jewish attitudes from their countries of origin to Sweden. Prime Minister Stefan Löfven himself ascribed this phenomenon partly to the memory of the Holocaust 'falling into oblivion' and partly to mass immigration from the Middle East.