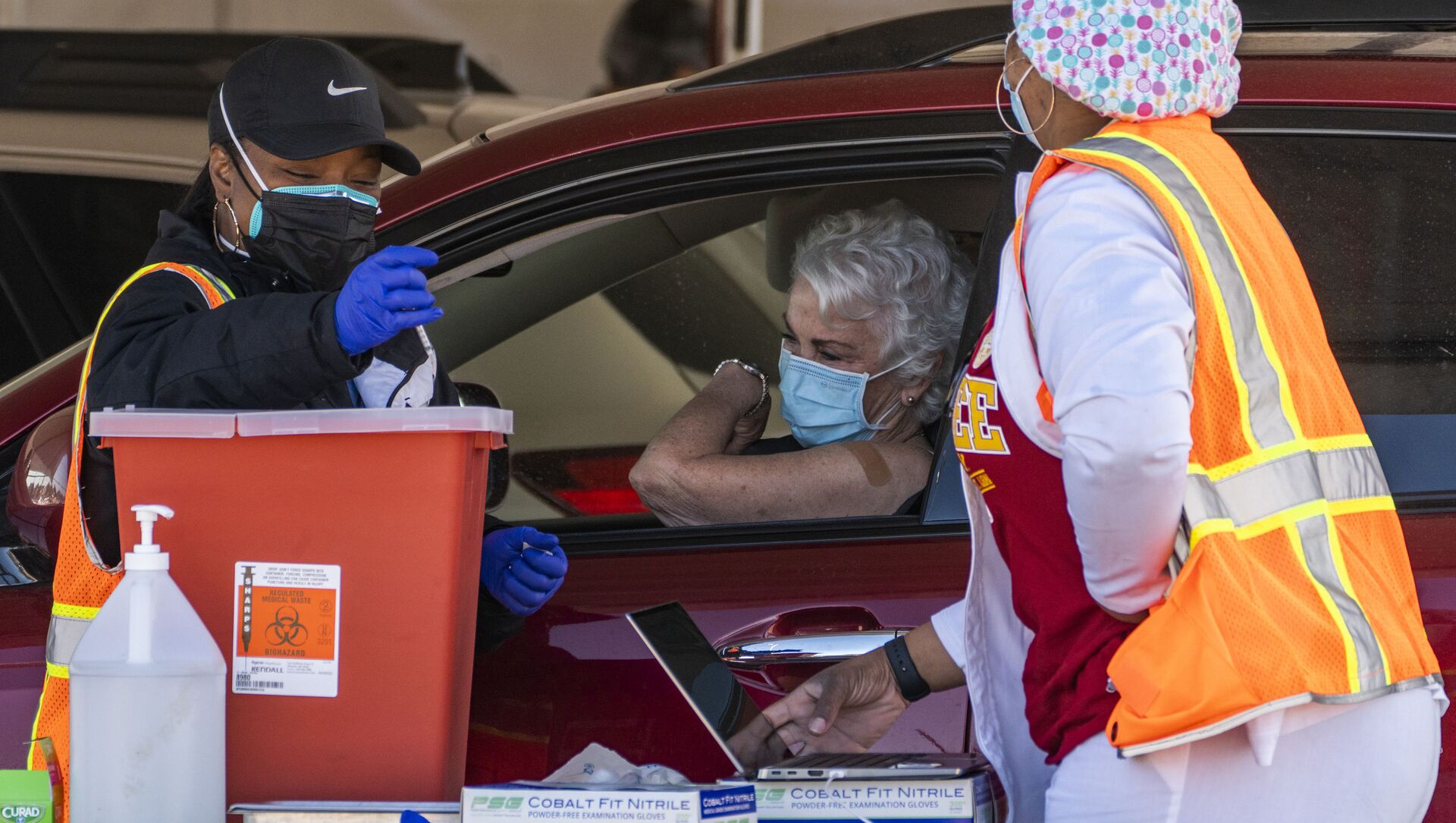 Alexandra Kashirina
All materialsWrite to the author
Governments around the world are considering different ways to restart their social and economic lives as vaccinations for the novel coronavirus are under way. Some countries are considering the implementation of vaccine passports as a means to reopen business and borders, but the measure requires further elaboration in many aspects.

The Biden administration, along with the business community, are working to develop a standard way of handling vaccine passports, that would act to confirm that a person has been immunized, The Washington Post reported on Sunday, citing anonymous federal officials.

The White House has not confirmed the initiative, which is reportedly driven mainly by the Department of Health and Human Services, including government specialists from a health information technology unit.

The verification of an individual’s immunization will reportedly be free and digital, and use a QR code, analogous to airline tickets, for scanners to read. There would be also the possibility of print the credentials for those who haven’t access to devices.

The implementation of vaccine passports poses a number of challenges for the government, including personal data protection and credibility, given that false immunization certificates have already appeared, according to the WaPo. 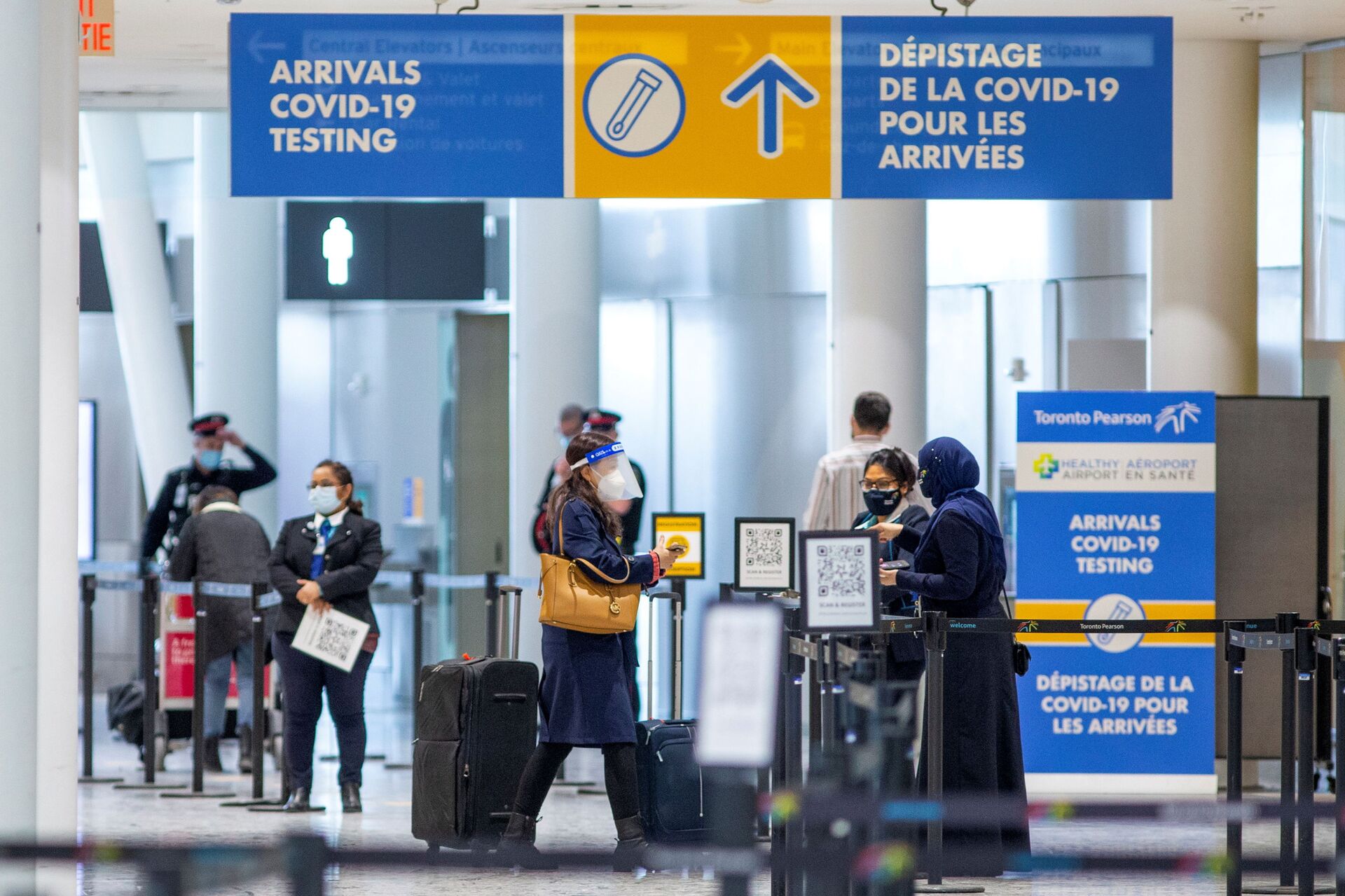 Apart from these issues, other obstacles include the sheer amount of initiatives required to handle the process, from different health and tech groups along with international agencies such as the World Health Organization-led global effort, the Vaccination Credential Initiative, a US-based voluntary organization, the Centers for Disease Control and Prevention, along with the US health agency.

They provide various solutions, including software, distribution tracing and so on. According to the newspaper, the White House has identified at least 17 passport initiatives said to be underway.

While vaccination credentials “may be a critical driver for restoring baseline population health and promoting safe return to social, commercial, and leisure activities,” federal officials are concerned about the “confusing array” of proposed methods to handle the procedure of issuing immunization certificates, according to The Washington Post.

A source stressed the importance of not rushing the process as “this has a high likelihood of being either built wrong, used wrong or a bureaucratic mess,” adding that there’s “a lot to think through.”

Not only the US is working on vaccine passports. An EU plan to implement a “digital green pass” for traveling, announced this month, caused controversy among some other European countries. While some whose industry has been greatly diminished by restrictions welcomed the initiative, other countries, including France and Germany, claimed it is too early to use immunization credentials due to weak data on vaccine efficiency.

Commenting on the EU initiative, Russia's Foreign Minister Sergei Lavrov noted that the implementation of such passports contravenes a principle of voluntary vaccination.

So far, China is the first country in the world to issue digital vaccination credentials.