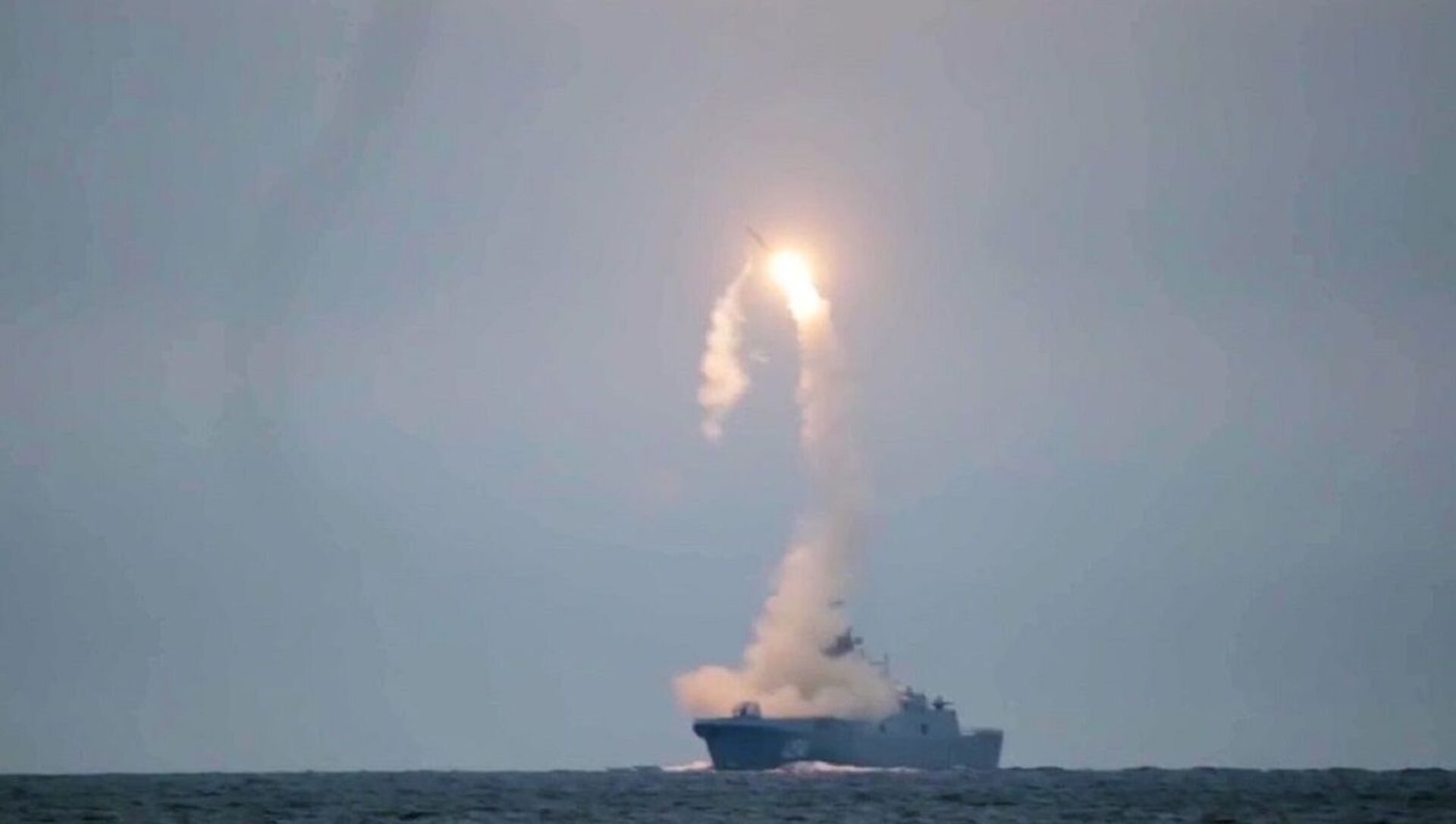 "Flight [design] tests from the Gorshkov were completed with the third launch of the Zircon missile in November of last year, since then, the Zircon firing from the frigate has not been carried out yet. The next firing from the ship should take place in early summer," one of the sources said.

Another source specified that the next test firing of Zircon is planned for June 2021.

"It is possible that salvo firing of the hypersonic missiles will be performed," the source told Sputnik.

In January, Russian Deputy Defense Minister Alexey Krivoruchko said that state tests of the hypersonic Zircon missile would culminate in 2021 with submarine launches, opening the way for serial production for the Russian Navy in 2022.

A defense industry source told Sputnik in January that the first salvo launch of the Zircon missile was expected to be carried out from the Admiral Gorshkov frigate by the end of 2021.

In 2020, three Zircon test launches were carried out from the Admiral Gorshkov, two hitting sea targets and one striking a ground target.