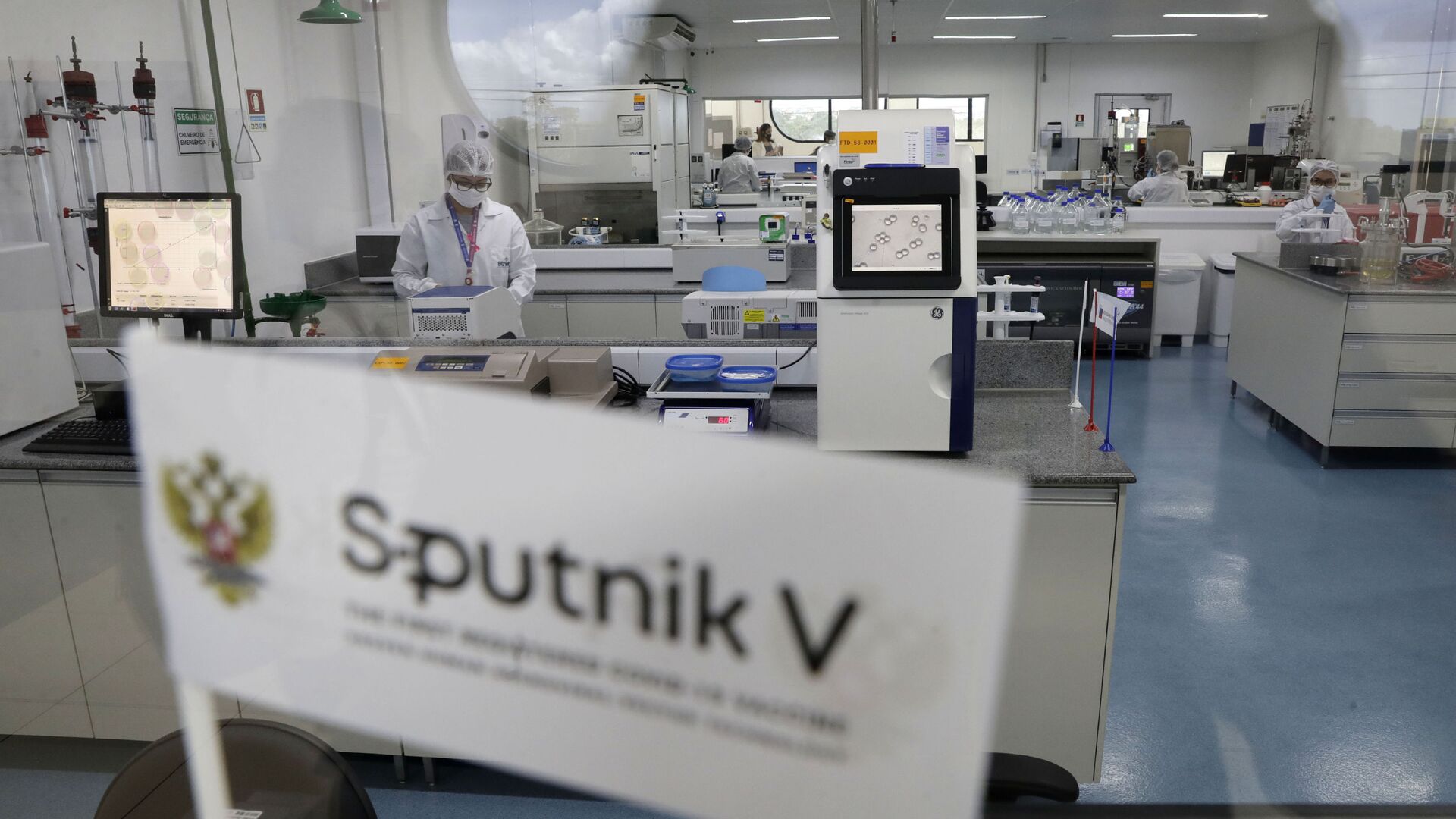 The first batch arrived in the country on 7 March. Up until then, North Macedonia vaccinated its population with 8,000 doses of the Pfizer vaccine, which were donated by Serbia in mid-February. On Saturday, the Balkan nation also received the first shipment of the AstraZeneca vaccine via the COVAX facility.

"Today at 2.30 p.m. [13:30 GMT] the second batch of the Russian Sputnik V vaccine arrived at Skopje International Airport," Filipče tweeted, adding that health care workers would be the first ones to get vaccinated.

North Macedonia became the 46th country to greenlight the use of Sputnik V in the country. It started administering the Russian vaccine on 10 March.

Sputnik V has been approved in over 55 countries, becoming the world’s second top vaccine in terms of approvals. According to The Lancet peer-reviewed medical journal, its efficacy stands at 91.6 percent.