No 'Aping': Putin Reveals Why He Didn’t Get COVID-19 Jab in Front of Cameras 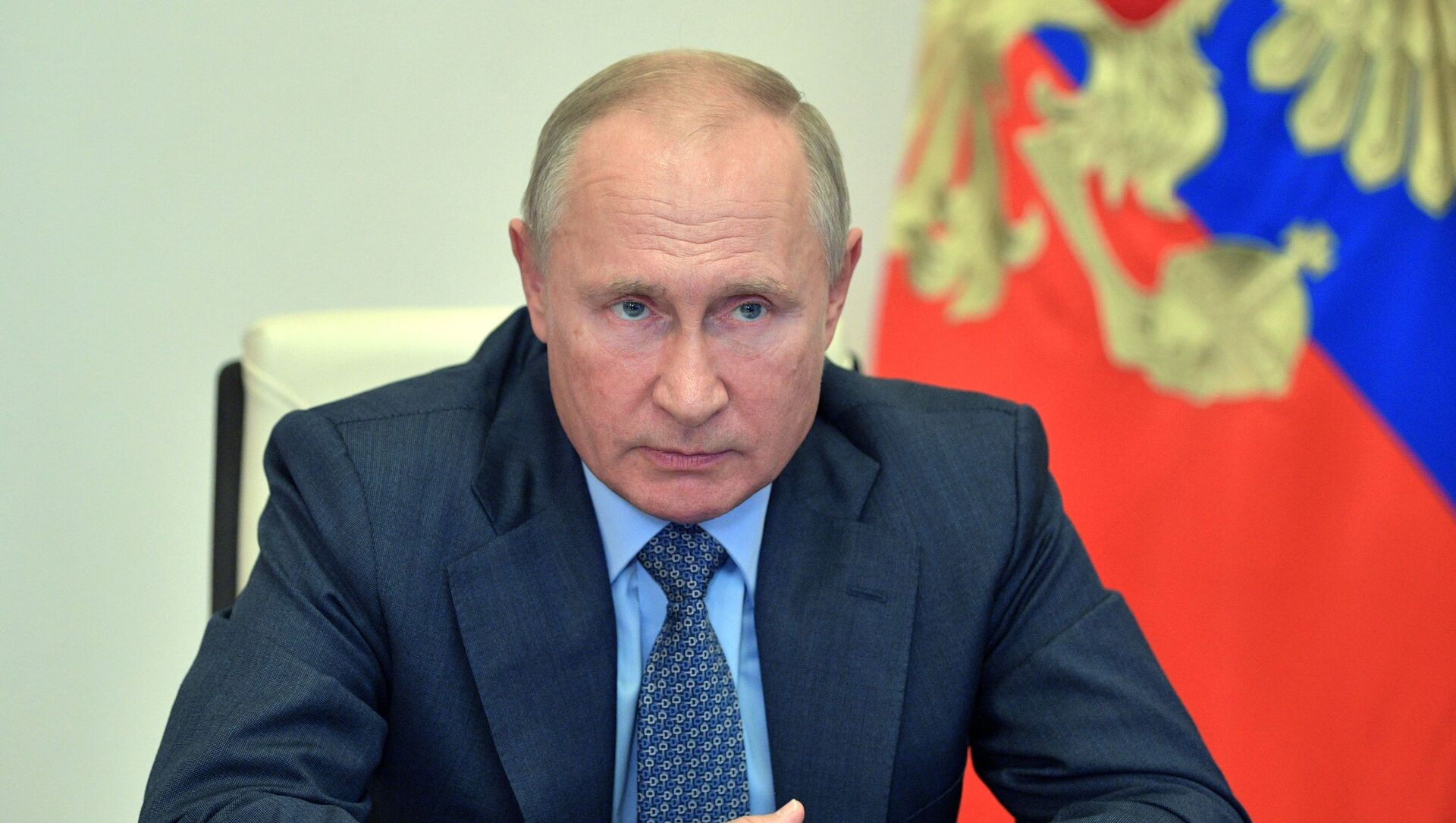 Andrei Dergalin
All materialsWrite to the author
The Russian president said he refrained from exercising for three days after receiving his vaccine shot.

Russian President Vladimir Putin has addressed questions about why he chose to get vaccinated against COVID-19 out of the public eye.

During an interview on Russian TV, Putin said that he opted against receiving his vaccine shot live on television, like some world leaders did, because he didn’t want to "ape" – in other words, to follow the crowd.

He argued that just because other politicians have been inoculated on TV, there's no reason to follow suit, and even a televised vaccination can be faked so there's no point.

"You can show the injection, but actually inject saline or just about anything," Putin said.

The president also mentioned that he experienced slight discomfort after receiving his jab, and that he refrained from exercising for three days afterwards.