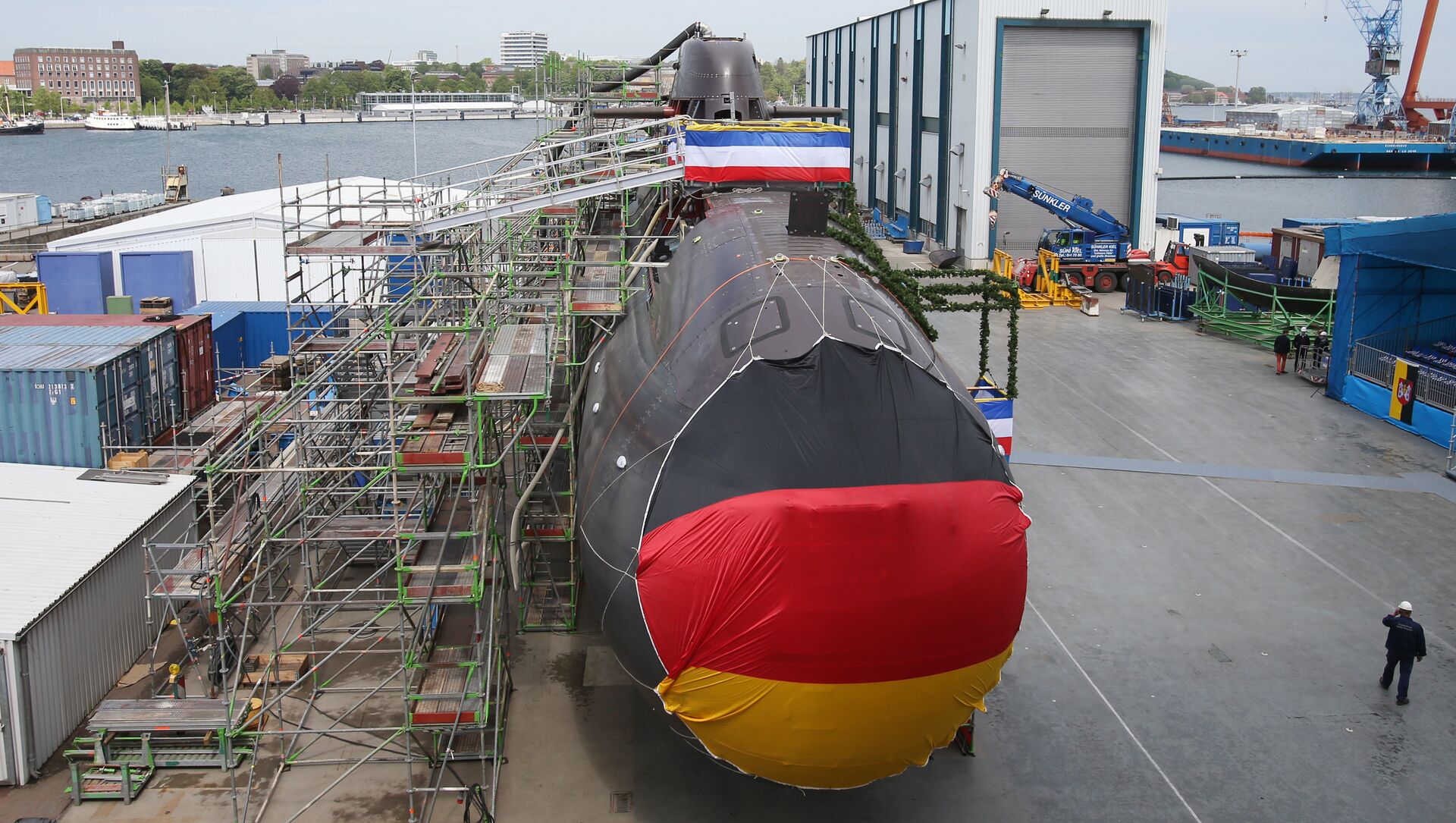 Arty Katkov
All materialsWrite to the author
The German government started buying navigation systems from a Russian company while German Chancellor Gerhard Schröder was in office, the report says.

Some German military submarines are equipped with navigation systems which were developed by a Russian manufacturer, Bild am Sonntag reported.

The outlet also claims that data encryption on those systems does not fit German military standards.

“Of course we are concerned that our data could be intercepted, by foreign intelligence, for example,” the outlet quoted an anonymous Navy officer as saying.

In 2005, approximately a hundred navy vessels were equipped with navigation systems developed by the Russian firm Transas.

Later, the German government decided to equip modern submarines with “Navi Sailor 4100” navigation systems, in particular, the U-35 and U-36 have those systems, the outlet says.

According to the company, its on-board equipment is in use by more than 13,000 vessels in 100 countries, and its vessel traffic control systems are working at 100 ports in 55 countries.

In 2018, Transas was acquired by Finnish company Wärtsilä, which specialises in manufacturing and servicing power sources and other equipment in the marine and energy markets.

According to Bild am Sonntag, the armaments division remained “in Russian hands” and former Transas engineers are now developing combat drones for the Russian military.

As a result of corporate restructuring, a JSC Kronshtadt Group was separated from Transas and acquired by Russia-based Sistema Joint Stock Financial Corporation in 2015.

Transas is a global market leader in ship & fleet operations solutions that has 22 regional offices worldwide and a distribution network that includes 120 countries. According to Wärtsilä, the company has approximately 1,000 staff who are working together with the the Wärtsilä team.