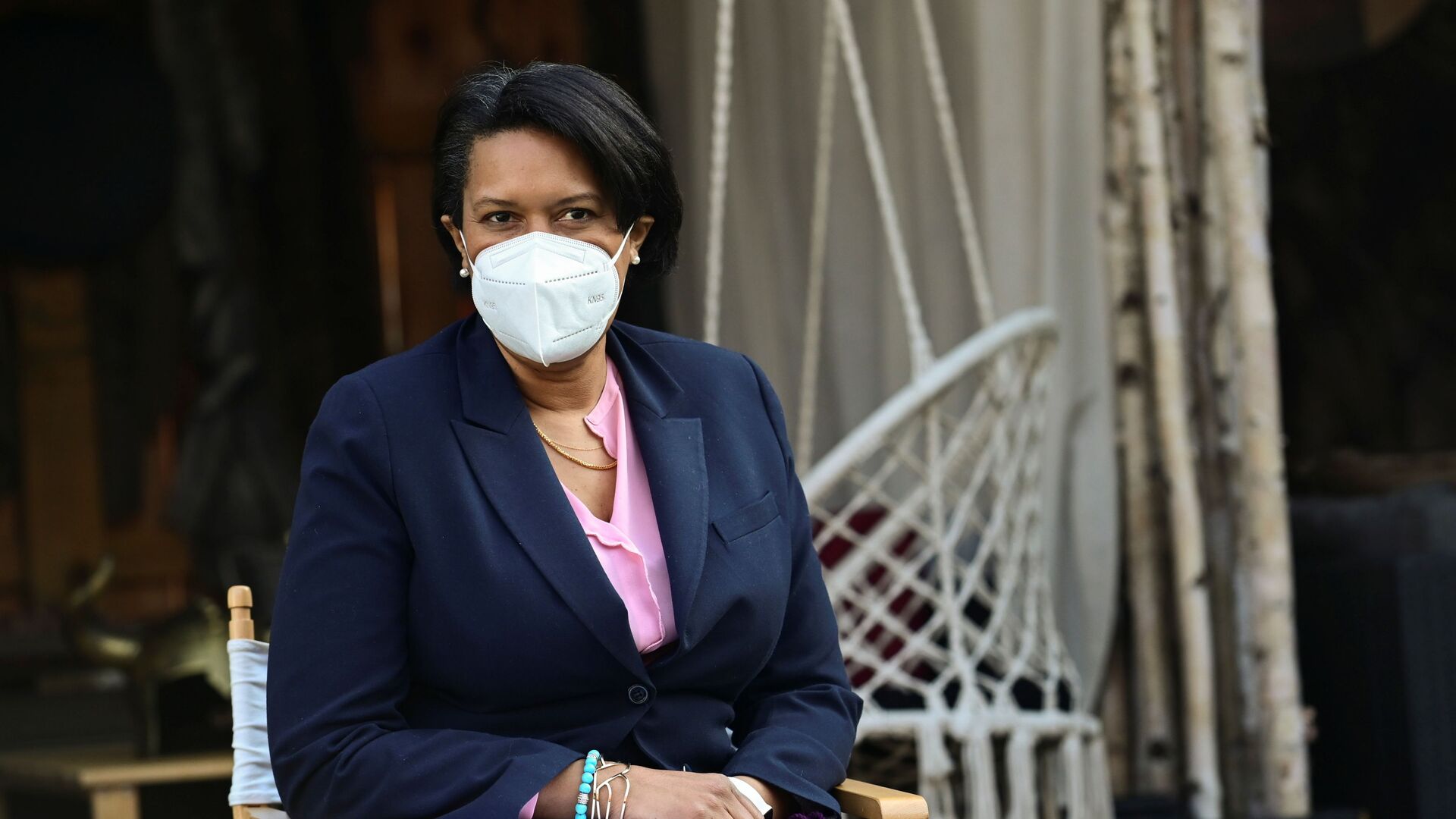 Daria Bedenko
All materialsWrite to the author
Earlier on Tuesday, according to the Metropolitan Police, two teenage girls in in Washington DC tasered a 66-year-old Uber driver, Mohammad Anwar, while attempting to steal his car. The car started to move while the victim was still inside, and Anwar was killed.

DC Mayor Muriel Bowser encountered a backlash after she tweeted on Sunday tips to prevent car theft in the wake of the death of Mohammad Anwar, who was killed when his vehicle was carjacked on 23 March.

In what many people suspected may have been a scheduled tweet, Bowser shared tips like parking in a safe spot, locking your car and keep track of the keys.

The tips came although the mayor never officially reacted to Tuesday's fatal carjacking, causing netizens to lash out at Bowser, call her "heartless" and accuse her of victim-blaming.

Auto theft is a crime of opportunity. Follow these steps to reduce the risk of your vehicle becoming a target.

Users recalled that Anwar was doing his job and noted that "it was broad daylight" when he was attacked by two teenage girls, particularly slamming the tweet for naming car theft as a "crime of opportunity".

Please tell me this is *not* your response to the Anwar carjacking. pic.twitter.com/82jKwBNxVw

Next, Bowser will be telling women what to wear in order to prevent sexual assault.

I’ll never forget the words “crime of opportunity” after a Pakistani immigrant was murdered in her city.

1. It was broad daylight
2. He was working!
3. They CARJACKED HIM
4. He couldn’t control his car much less the keys in the face of these two .... I have no words
5. Oh he was alert alright....he knew what they were doing and was screaming for help

​​Some even thought of particular "opportunities" for carjacking.

Police leave their cars running while responding to calls, is it cool if I just take the opportunity to steal one of their cruisers?

Others stressed that it is the job of the authorities to ensure that there is less car crime and not put the blame for that on people.

Car jackings are up 350%. Also the man murdered was doing his job. Maybe you should do yours.

​One user criticised the tips themselves, particularly the advice to find a safe parking place in Washington DC.

​The carjacking that killed Anwar occurred on Tuesday, with the DC Metropolitan Police Department saying that when they responded to an accident in Van Street, in the city's southeast, they arrived to discover "an adult male suffering from life-threatening injuries", later identified as Anwar.

After arriving at the hospital, Anwar was pronounced dead. Police reported that two underage girls, 13 and 15, had attacked him with a taser intending to steal his vehicle.

According to the New York Post citing officials, the girls put the car in gear and started moving while Anwar was partially outside of the car, and it "lurched forward with Anwar still hanging from it".

On Tuesday, the two teenagers were charged with felony murder and armed carjacking.