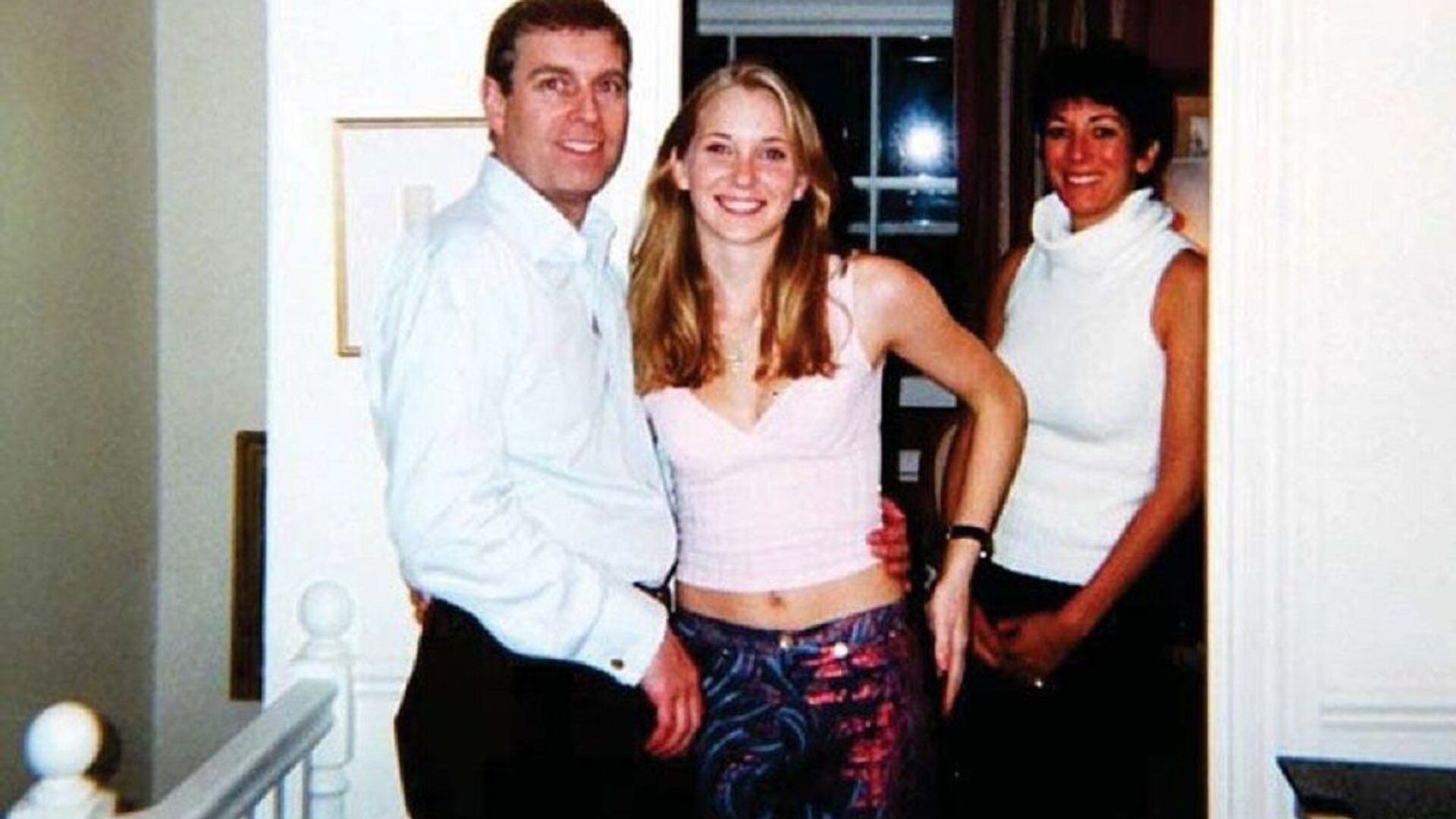 Ghislaine Maxwell's legal team is seeking to obtain a pair of cowboy boots that Jeffrey Epstein once bought for a teen that is alleged to be an abuse victim, the New York Post reported on Friday, citing court papers, revealed by Boies Schiller Flexner LLP that represents more than five Epstein alleged victims, including Virginia Giuffre and Annie Farmer.

The boots were reportedly bought by Maxwell and Epstein for Farmer after she was brought to Epstein’s villa purportedly to be abused. Farmer also testified under oath that she “was ordered to strip naked and had her breasts groped by Maxwell at a remote US ranch owned by Epstein" when she was 16.

Maxwell’s lawyers also requested the original of the notorious photo depicting then 17-year-old Giuffre with Prince Andrew at the Maxwell residence where Giuffre was allegedly abused in 2001. In total, according to earlier Giuffre's claims, she was given to Prince Andrew for the latter's sexual amusement at least three times. 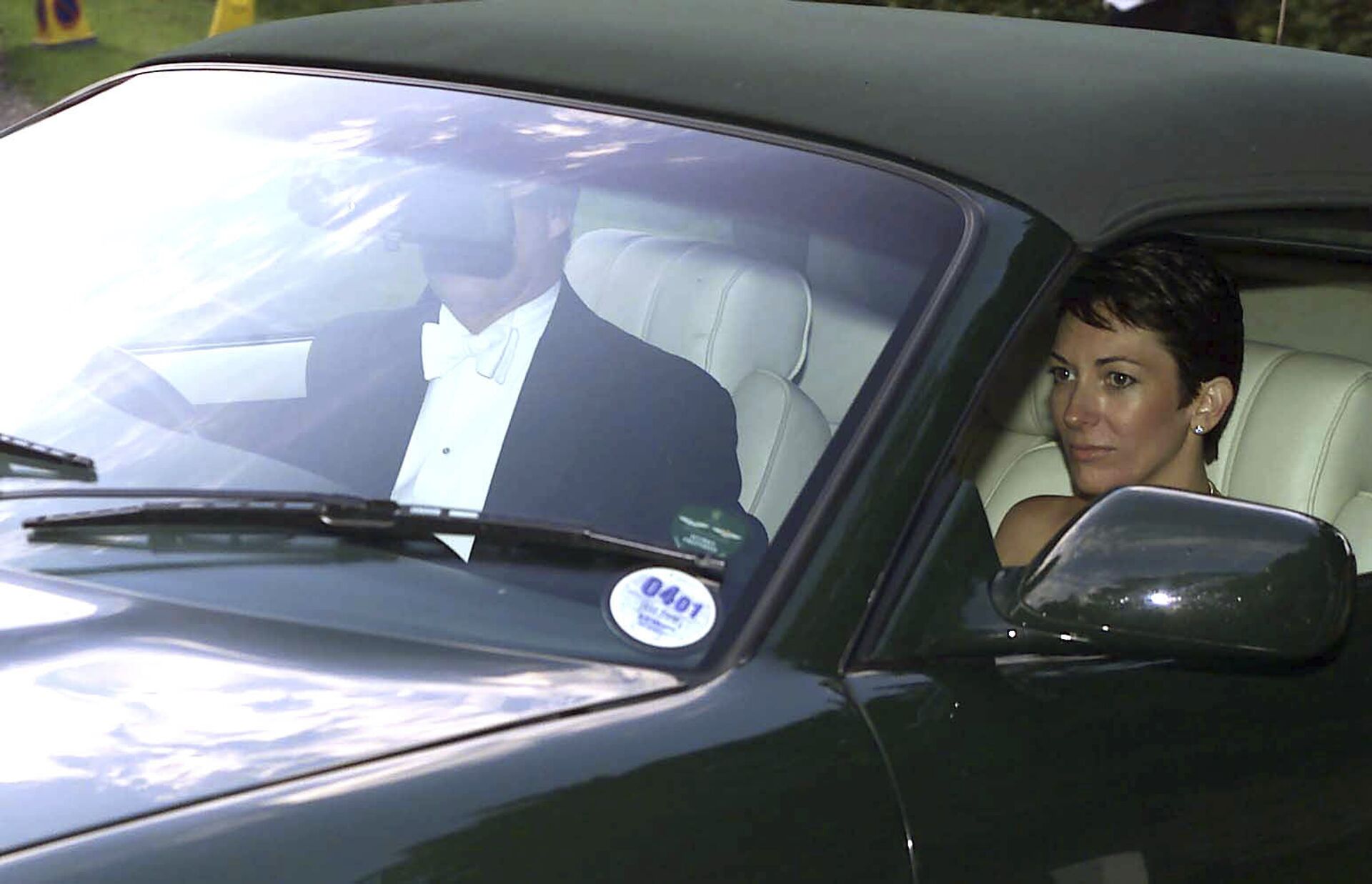 n this Sept. 2, 2000 file photo, British socialite Ghislaine Maxwell, driven by Britain's Prince Andrew leaves the wedding of a former girlfriend of the prince, Aurelia Cecil, at the Parish Church of St Michael in Compton Chamberlayne near Salisbury, England. The FBI said Thursday July 2, 2020, Ghislaine Maxwell, who was accused by many women of helping procure underage sex partners for Jeffrey Epstein, has been arrested in New Hampshire.
© AP Photo / Chris Ison

In addition, the defense has demanded all recent communication between the law firm and law enforcement about Epstein’s accomplice Jean-Luc Brunel, a former modeling agency manager who is also under investigation over the sex trafficking of minors.

Maxwell is expected to stand trial in July. Earlier her lawyers filed three requests with a federal judge that were all denied, despite a hefty $28.5 million bond offered to the court.

Her legal team insists that the charges be dropped due to a deal that Epstein struck with the prosecutor's office in 2008. The financier and notorious child molester pleaded guilty for involving underage girls in prostitution and was sentenced to 13 months in prison with the right to attend work. At the same time, prosecutors claimed that Maxwell's name does not appear in the agreement signed by Epstein.

Maxwell, daughter of the British millionaire con artist Robert Maxwell, was arrested at her US mansion on 2 July last year. She is charged with multiple crimes, including perjury and assisting Epstein by procuring adolescents for sex, and may see up to 35 years in prison.

Jeffrey Epstein was charged with creating a criminal network that allowed him to sexually exploit and abuse dozens of girls, including underaged. According to some reports, he continued to engage in human trafficking until 2019. The American financier was detained on 6 July, 2019 in New York. A month later, he committed suicide in prison while awaiting trial.