I Am a Victim of Republican 'Cancel Culture' 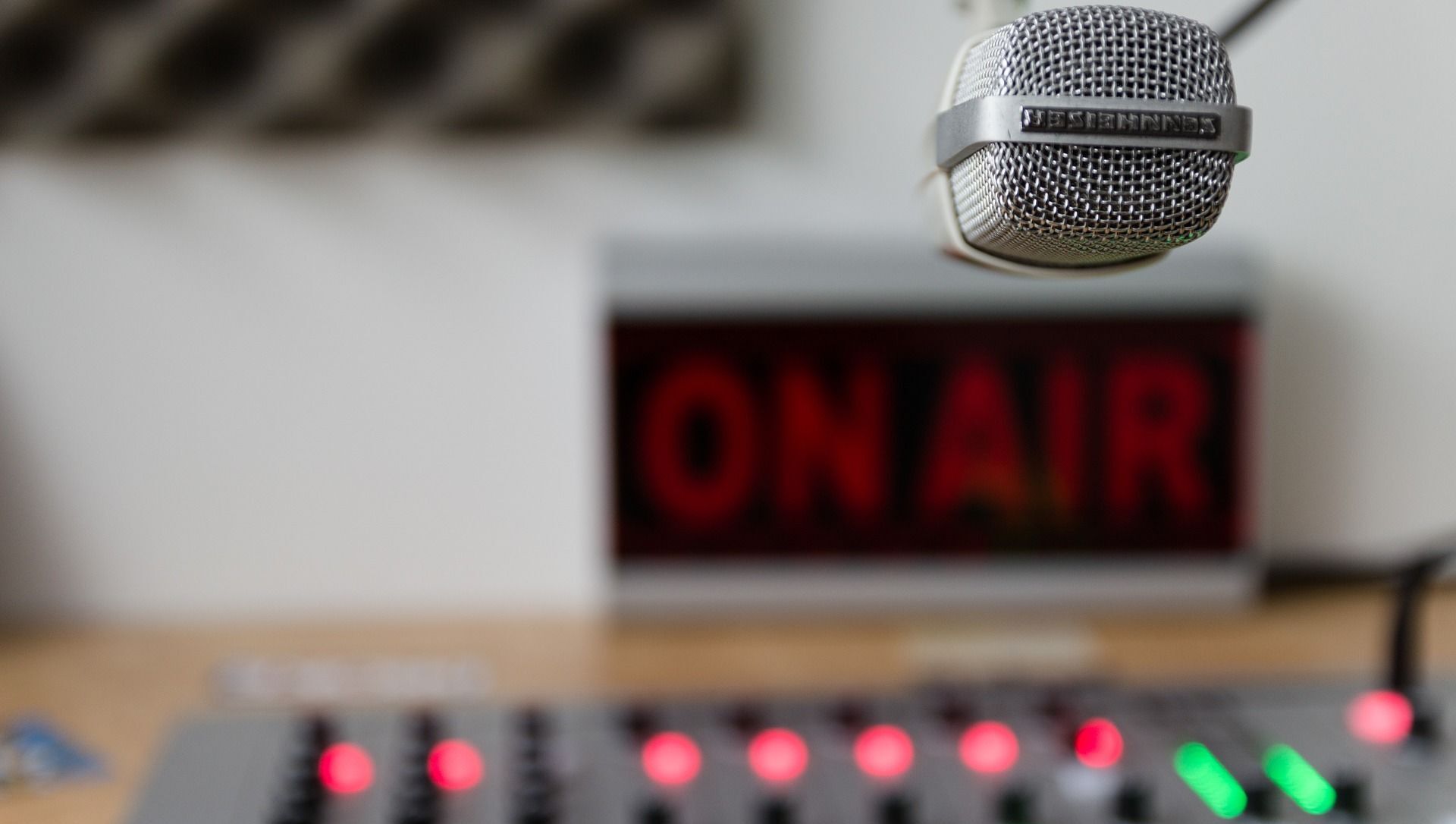 Ted Rall
All materials
The debate over “cancel culture” centres around how Democratic Party, “woke” activists and politically-correct “social justice warriors” expel people from social acceptability or force them into joblessness because something they said or did provoked an online mob.

But Republicans have been cancelling people for much longer.

I am living proof.

My career grew to national prominence during the 1990s. By the time Bill Clinton left office, my cartoons and columns regularly appeared in well over 100 American newspapers and such magazines as Time, Fortune and Bloomberg. My editor at the New York Times added up the paychecks and calculated that his newspaper had published more cartoons by yours truly than by any other artist throughout the decade. I had a talk show on KFI radio, a 50,000-watt megastation in Los Angeles. I won major journalism awards, including two RFKs and a Pulitzer finalistship.

Because my cartoons and columns criticized Bill Clinton and the Democrats, the right-wing censorship squads let me be. They didn’t notice that I attacked Democrats from the left. My editor at the Pittsburgh Tribune-Review, a notorious right-wing rag owned by conservative billionaire Richard Mellon Scaife, loved my stuff even though I raged against NAFTA. “You sure know how to stick it to Bill and Hillary!” he beamed. Mm-hm.

I didn’t change my politics or my style after Bush became president. After 9/11, however, I went after Republicans because they were in power. So right-wing cancel culture goons targeted me for elimination.

My website contained a list of newspapers that ran my cartoons. GOP chatrooms and so-called “warbloggers” reproduced my client list, urging Republicans from around the country to pose as angry local subscribers. Fake subscribers demanded that my work be cancelled via cut-and-paste complaint email forms the bloggers and their bots helpfully provided. I took my client list offline after my cartoon syndicate figured out their scheme. But many naïve editors kowtowed to the fake readers and cancelled me.

Corporate cancel culture was relatively cold, ruthless and willing to overlook the profit motive in order to promote right-wing propaganda. Radio insiders said that high ratings guaranteed your freedom of expression. Despite my strong ratings, however, I was fired after KFI got acquired by Clear Channel Communications, the right-wing home of Rush Limbaugh. “They don’t want lefties on the air,” my program manager explained. “They’re willing to lose money. Anything to censor liberals.” My replacement was unpopular; they didn’t mind.

Even liberal media outlets yielded to cancellation campaigns orchestrated by the extreme Right. Yielding to a chorus of outrage ginned up by Fox News’ Bill O’Reilly and Sean Hannity over a cartoon in which I lampooned the marketing of the war on terror, The New York Times cancelled me in 2002. “We thought the subject matter was inappropriate, and do regret that it did run,” a snivelling spokesperson told the Rupert Murdoch-owned New York Post.

The Times’ regular subscribers hadn’t made a peep for a week before Hannity’s army of fools drowned the Grey Lady in cut-and-paste postcards mailed in from flyover country. But Times editors didn’t notice. Nor did they take responsibility for choosing to publish my work. I was memory-holed. The editor who approved my work remained.

In 2004 it was the Washington Post’s turn to throw me to the braying Republican hounds.

Throughout the Bush years, my income shrank. No radio station would have me. I was no longer shortlisted for journalism prizes. It became increasingly difficult to get published. I received fewer invitations to speak in public.

You can easily check it out yourself, or you can take my word for it: it’s not like my work got worse. I write better now, I draw better, I speak better than I used to. What changed was that gatekeepers at American media outlets became gun-shy. They would rather publish bland material that doesn’t elicit a response than a strong opinion that generates controversy. Who can blame them? Right-wing cancel warriors, no longer content to get leftie content banned, harass and threaten editors who run it.

No account of a cartoonist’s shrinking client list over the past 20 years would be complete without noting the financial meltdown of print media in general, brutal budget cuts and widespread practice of laying off the cartoonist first. That goes double for left-leaning commentators who have found themselves out in the cold as the 50-yard line of American politics steadily moved to the right under Republican and Democratic administrations alike.

Everyone in the media has suffered. But right-wing cancel culture accelerated both of those trends.

I have adjusted to the new media landscape. It’s tough going, but I still have a viable career.

But don’t let anyone think Republican cancel culture isn’t a thing. It is.

And it has won.

Even though there are more socialist voters than either Democrats or Republicans, the Left is out in the cold. 39% of American voters prefer socialism to capitalism. Bernie Sanders’ approval rating is 49%, which is ten points higher than Joe Biden or Kamala Harris. Yet no newspaper in the United States employs a columnist or a cartoonist who endorsed Sanders or admits to being a socialist. Nor does any cable news network employ such a host or frequent contributor. This is not normal or OK. A nation with a vibrant and free news media represents a diversity of opinion. In this respect, American news outlets are more rigidly censored than those of authoritarian regimes with state-controlled media.

I oppose left-wing cancel culture. I spoke out against liberal boycotts of companies that advertised on Rush Limbaugh and Dr. Laura Schlesinger. Censorship is toxic whether it comes from the left or the right.

Mostly, though, it comes from the right, and liberals go along with it.