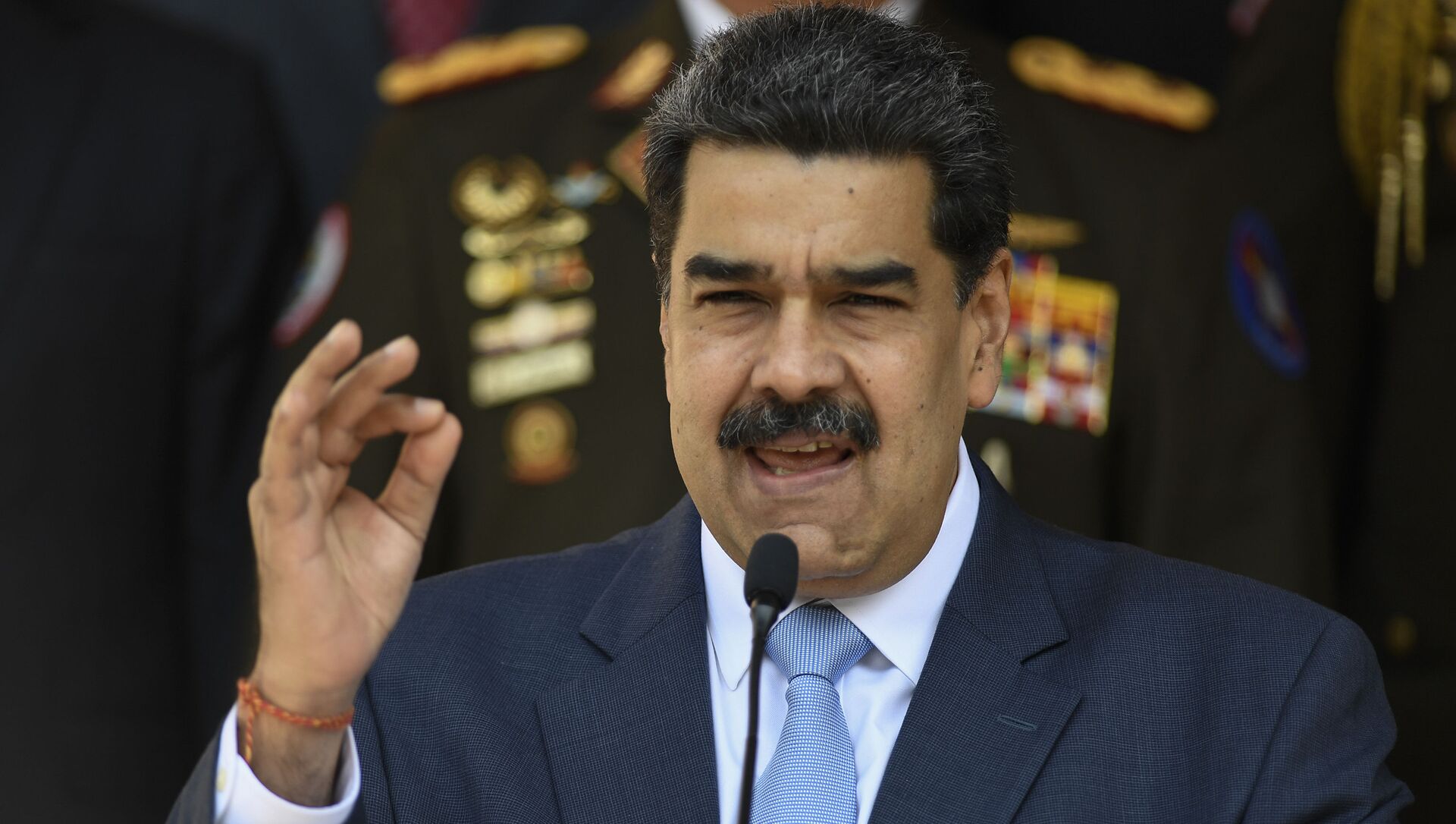 Sofia Chegodaeva
All materialsWrite to the author
Earlier this year, a video shared on Maduro's Facebook page showed the Venezuelan president describing the antiviral drug Carvativir as a “miracle” medication that cures the coronavirus with no side effects.

Facebook has blocked the official page of Venezuelan President Nicolas Maduro for a month after he violated the platform's policies against spreading misinformation about COVID-19. He promoted a remedy that he claimed can cure the disease, a company spokesman said on Saturday.

In January, Maduro appeared in a video promoting the medication Carvativir, which he said could protect against and cure COVID, a claim medical experts have dismissed.

After removing the video, Facebook has explained its position.

"We follow guidance from the WHO (World Health Organization) that says there is currently no medication to cure the virus...Due to repeated violations of our rules, we are also freezing the page for 30 days, during which it will be read-only,” the company's spokesman said, as quoted by Reuters.

Last year, Venezuela became the first country in the Western Hemisphere to participate in phase 3 clinical trials of Sputnik V.