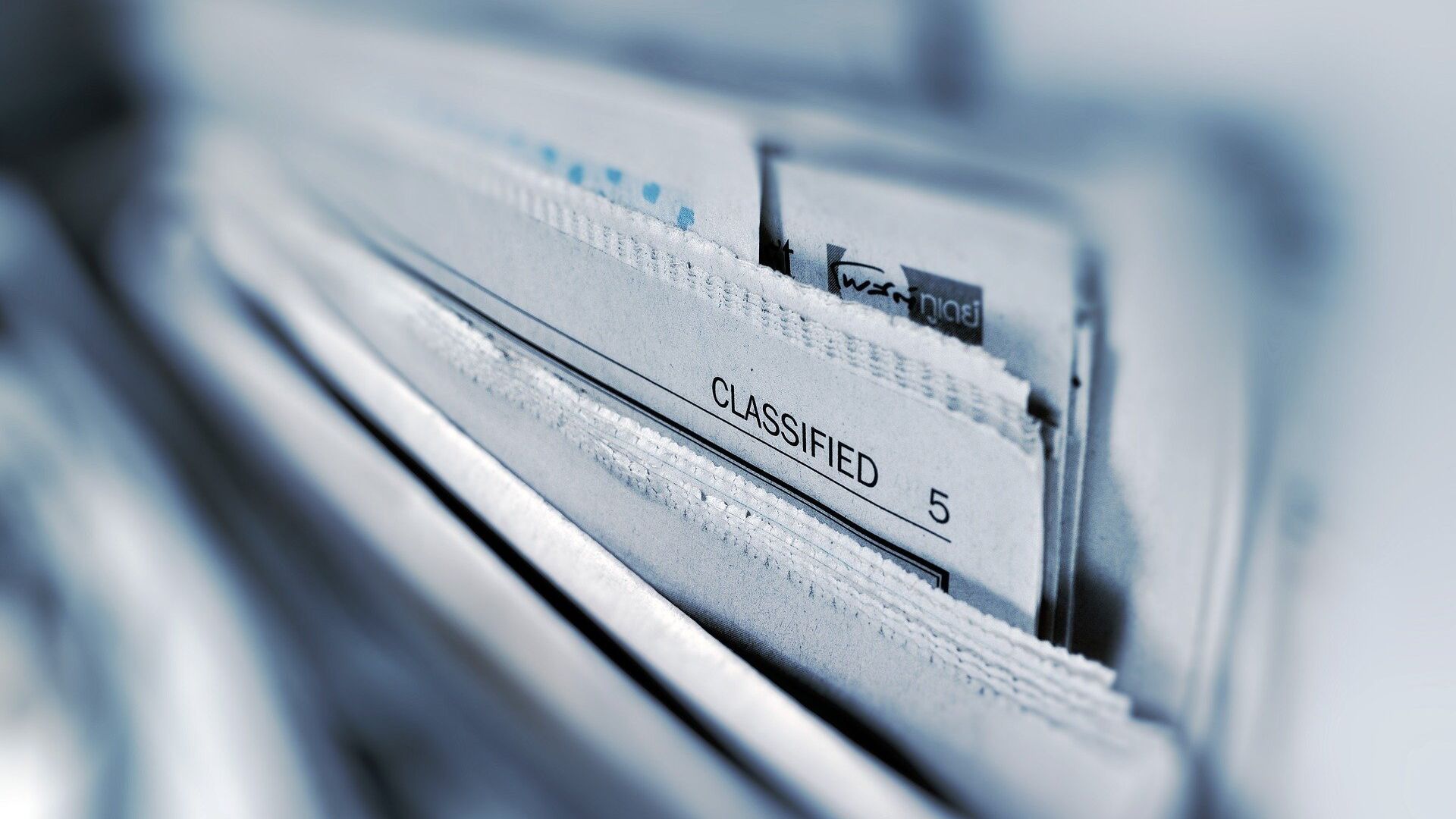 Max Gorbachev
All materialsWrite to the author
The Defence Department has faced immense pressure from legislators and members of the public to release its data on Unidentified Aerial Phenomena since a former director of national intelligence revealed that the US military has witnessed objects achieving feats that would normally be impossible with any-known technology.

It appears the Pentagon has confirmed an old conspiracy theory: the truth about UFOs and extraterrestrial life is out there, but the military and intelligence community do not want the public to know it.

In December 2020, former President Donald Trump signed a coronavirus relief bill, which among other things, had a strange provision requiring the Pentagon to brief Congress on all the information it possesses about unidentified flying objects within 180 days and now reports say the much-anticipated document will likely be delayed.

According to several current and former government officials, some military and spy agencies have shown reluctance, if not outright resistance, to share the classified information.

"I know that the task force has been denied access to pertinent information by the Air Force and they have been stiff-armed by them. That is disappointing but not unexpected", said Christopher Mellon said, a former Pentagon intelligence official.

The task force Mellon refers to is an agency the Pentagon established in August and told to investigate UFO sightings and determine whether they should be perceived as a threat. The agency is the primary military organisation contributing to the Defence Department's report.

The news about the Pentagon's purported reluctance to share information and potential delay of the report have since prompted concerns that the final document will lack vital information.

"It's certainly not sufficient time to provide a comprehensive, government-wide report that Congress not only expects, but that Congress deserves and frankly, so does the American people", said Lue Elizondo, who investigated UFOs in the Pentagon until 2017.

According to the Senate Intelligence Committee's request, the paper should include:

The Pentagon has faced immense pressure in recent days after former Director of National Intelligence John Ratcliffe revealed details about past encounters with UFOs that stirred both the public and legislators alike.

"When we talk about sightings, we are talking about objects that have been seen by Navy or Air Force pilots, or have been picked up by satellite imagery that frankly engage in actions that are difficult to explain. Movements that are hard to replicate that we don't have the technology for. Or travelling at speeds that exceed the sound barrier without a sonic boom", the former top intelligence official said.

"We have to try to know what it is. Maybe there's a logical explanation. Maybe it's foreign adversaries who made a technological leap?", said the Florida Republican.