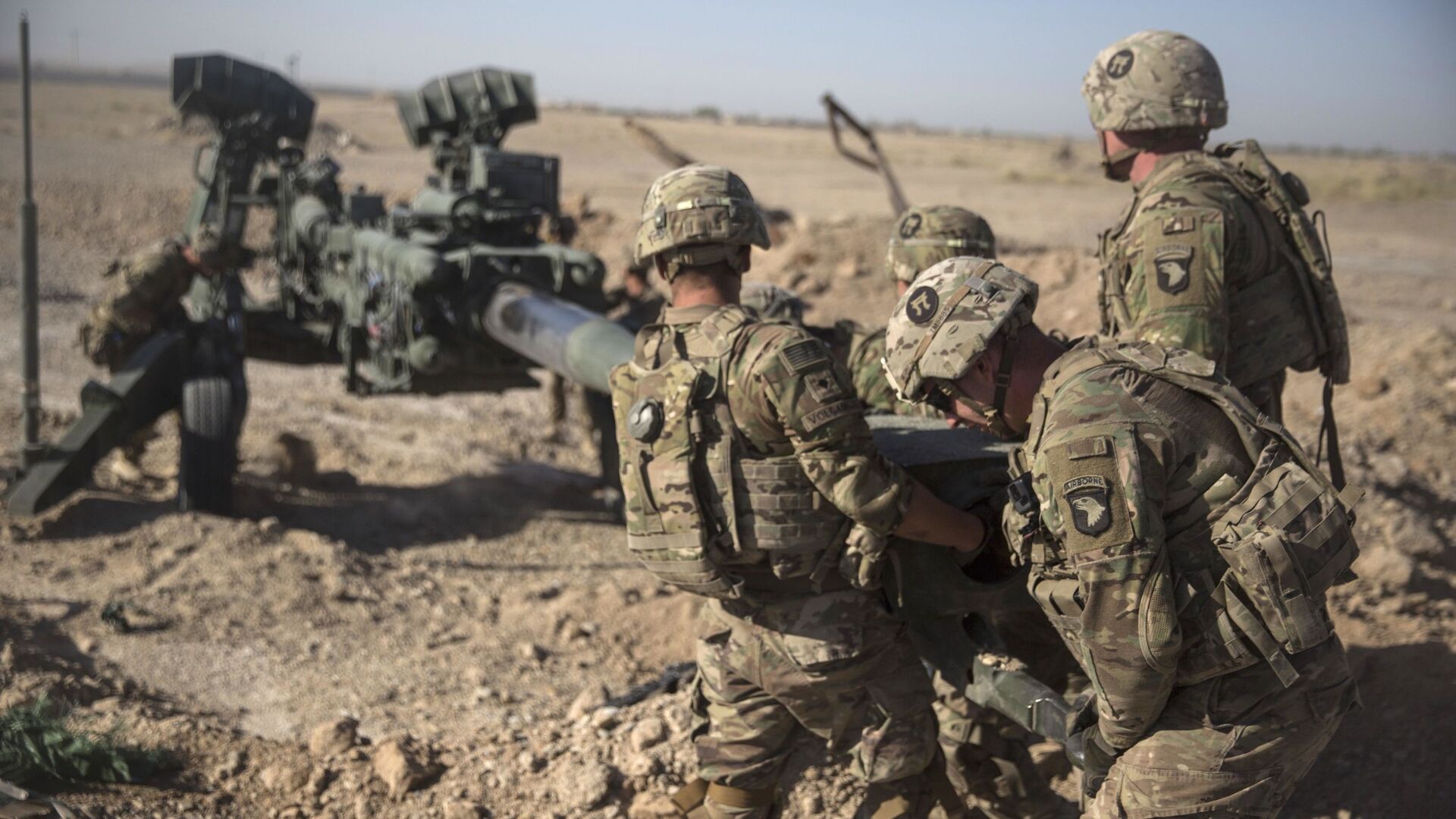 Tim Korso
All materials
US President Joe Biden earlier claimed that it would be difficult to withdraw all American forces from Afghanistan by 1 May, thus suggesting that Washington might violate obligations made under a peace agreement with the Taliban (considered a terrorist organisation in Russia).

The Taliban has issued a statement warning that the group will resume hostilities against foreign troops in Afghanistan if they do not withdraw by 1 May.

"[We will be] compelled to defend its religion and homeland and continue its Jihad and armed struggle against foreign forces to liberate its country", the statement from the terrorist organisation said.

The statement by the militant group comes in the wake of US President Joe Biden's first press conference during which he claimed that withdrawing American troops from Afghanistan by 1 May might prove "hard" to pull off. However, The Taliban regards a scenario in which Washington fails to complete its withdrawal in time as "a violation of the accord" that the US struck a year ago with the organisation.

The agreement, signed under the Donald Trump administration, suggested a full and gradual withdrawal of American forces from the country by a deadline of 1 May if the Taliban refrain from attacking them – a provision the militant group has largely abided by. Under the deal, the Taliban also vowed to prevent Al Qaeda* from getting a foothold on its territory and to start peace talks with Kabul. The latter have already started, but have as yet to yield any significant results.

Biden did not clarify the exact reasons why the US might not be able to complete the troops' withdrawal before the deadline. At the same time, the Democrat claimed he does not expect the American troops to be in Afghanistan in 2022.

2021 marks the 20th anniversary of the War in Afghanistan, which was started by the US in the wake of the 11 September terrorist attacks. The declared goal was to overthrow the Taliban's control of the country and drive the Al Qaeda terrorist group - which was being harboured by the Taliban - from the territory. Despite two decades of fighting, Washington, in cooperation with NATO allies, has failed to drive the Taliban completely out of Afghanistan or train Kabul security forces to withstand the Taliban's attacks without external help.

*Al Qaeda and Taliban are terrorist organisations banned in Russia