One Problem Less: NASA Reveals Earth Is Safe From Asteroid Apophis For at Least 100 Years 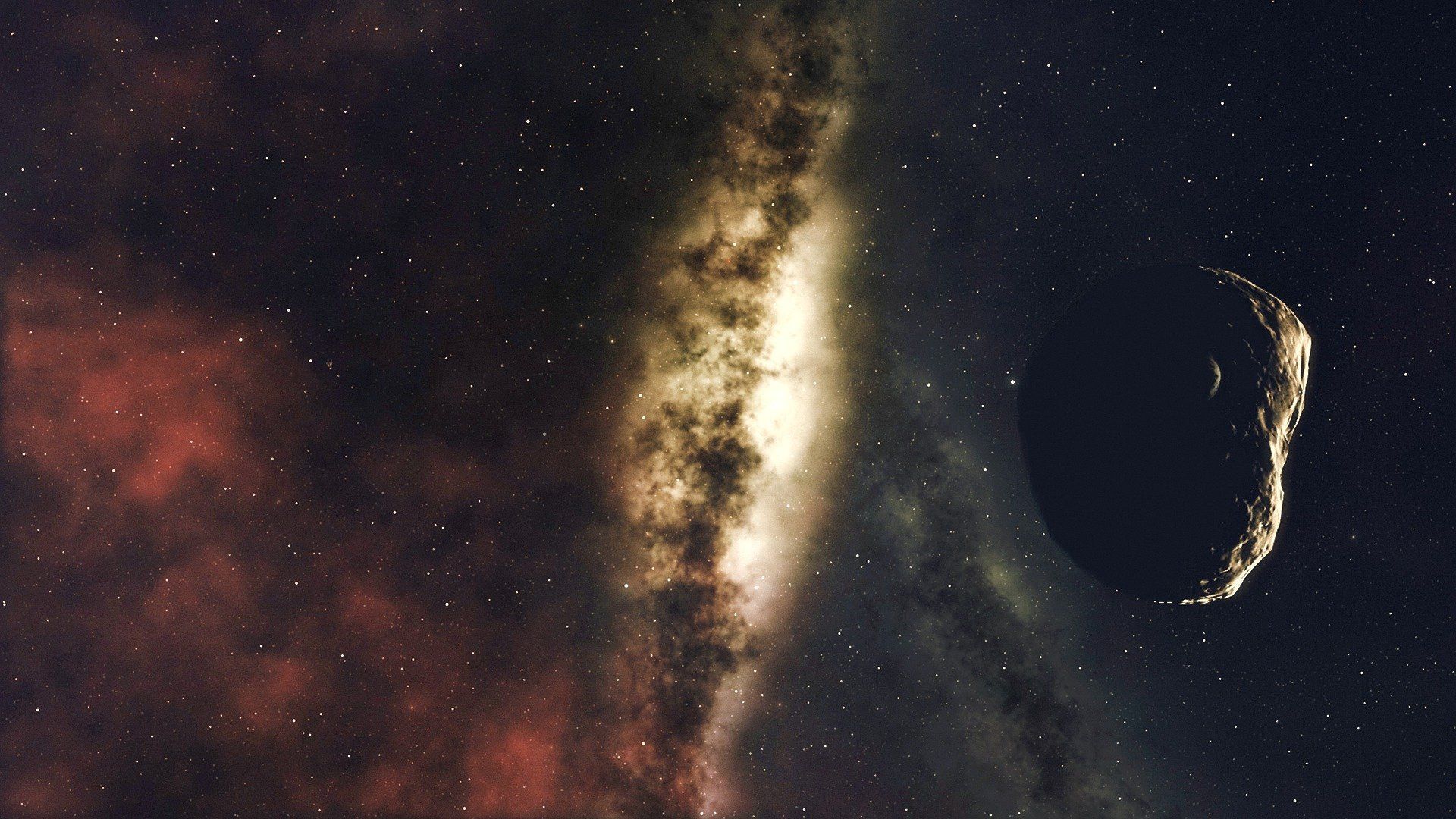 © Photo : Pixabay/CharlVera
Subscribe
International
India
Africa
Alexandra Kashirina
All materialsWrite to the author
The asteroid Apophis, discovered in 2004 and named after the ancient Egyptian god of evil and destruction, caused turmoil among scientists who revealed that there is a 2.7 percent possibility of collision with the Earth in 2029. This possibility was dismissed later, but astronomers have not ruled out the threat of a collision in 2068.

The likelihood of a collision with Apophis in the present century is minimal, according to a study conducted during NASA’s radar observation campaign.

According to the research, on 5 March, the celestial object, around 1,100 feet (340 meters) across, approached our planet at a distance of about 10.6 million miles (17 million kilometers) and even this great instance (44 times more distant than the Moon) offered astronomers the opportunity to conduct far more accurate calculations through the use of a 230-foot (70-meter) radio antenna at the Deep Space Network’s Goldstone Deep Space Communications Complex near Barstow, California.

New data has further reduced uncertainty in the orbit of Apophis “from hundreds of kilometers to just a handful of kilometers when projected to 2029.”

“A 2068 impact is not in the realm of possibility anymore, and our calculations don’t show any impact risk for at least the next 100 years,” said Davide Farnocchia of NASA’s Center for Near-Earth Object Studies (CNEOS), managed by NASA’s Jet Propulsion Laboratory in Southern California. “This greatly improved knowledge of its position in 2029 provides more certainty of its future motion, so we can now remove Apophis from the risk list.”

Apophis was put at the CNEOS risk list, which now includes 21 asteroids that could possibly hit the Earth within the next 100 years, 17 years ago.

“When I started working with asteroids after college, Apophis was the poster child for hazardous asteroids. There’s a certain sense of satisfaction to see it removed from the risk list, and we’re looking forward to the science we might uncover during its close approach in 2029.” said Farnocchia.

Apophis is expected to get extremely close to our planet in April 2029, passing by less than 20,000 miles (32,000 kilometers) from the Earth’s surface, closer than some geosynchronous satellites. The celestial body with the form of a peanut could be seen with the unaided eye from Earth’s eastern hemisphere.

Earlier, astronomers said that an explosion from possible collision with Apophis in 2068 would be "the equivalent of 1,200 million tons of TNT or about 80,000 Hiroshima nuclear bombs."