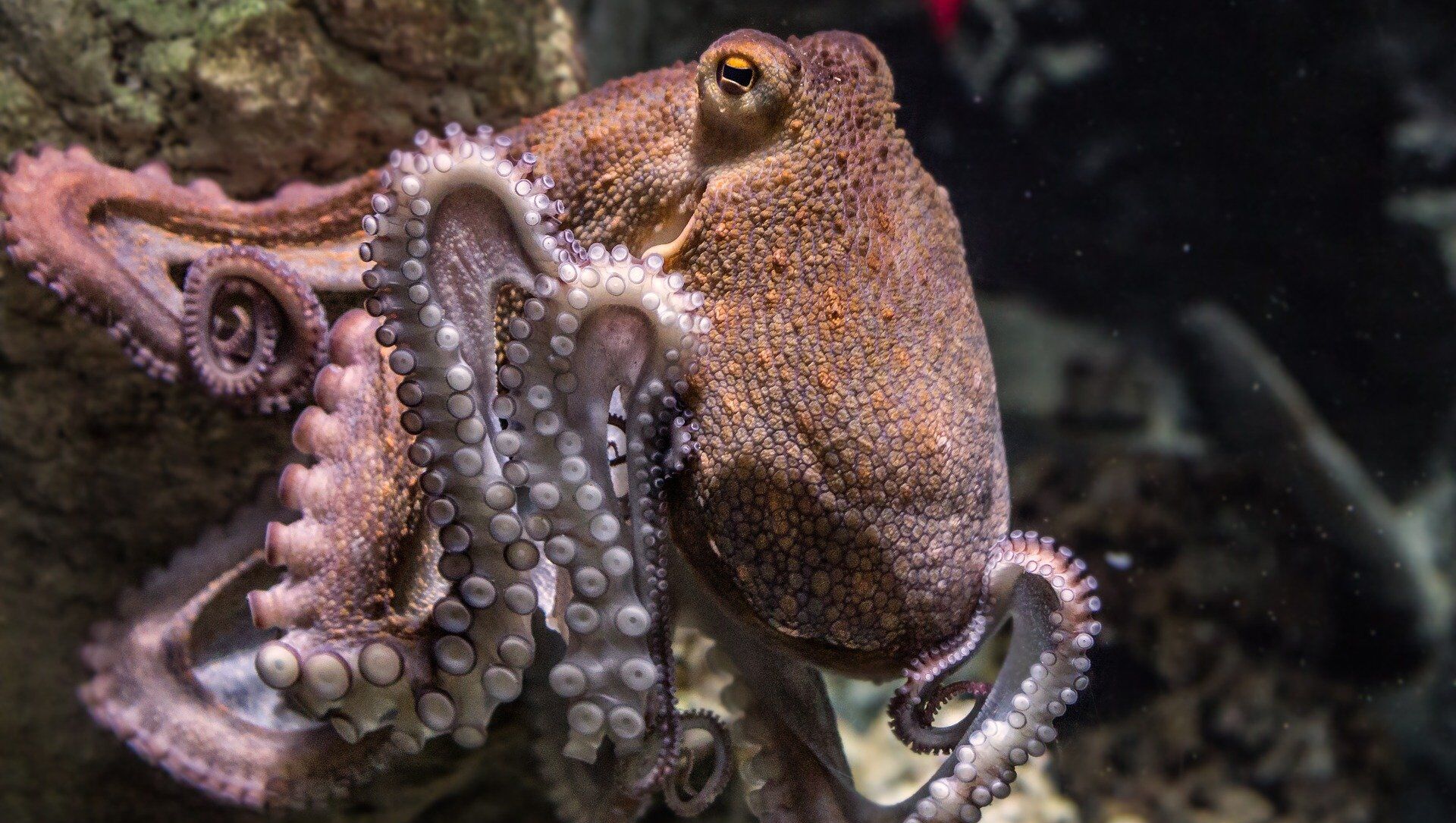 CC0 / /
Subscribe
Mary F.
All materialsWrite to the author
Octopuses are highly intelligent animals that can store both short and long-term memories according to maze and problem-solving experiments. In lab settings, octopuses have also been trained to differentiate between various shapes and patterns.