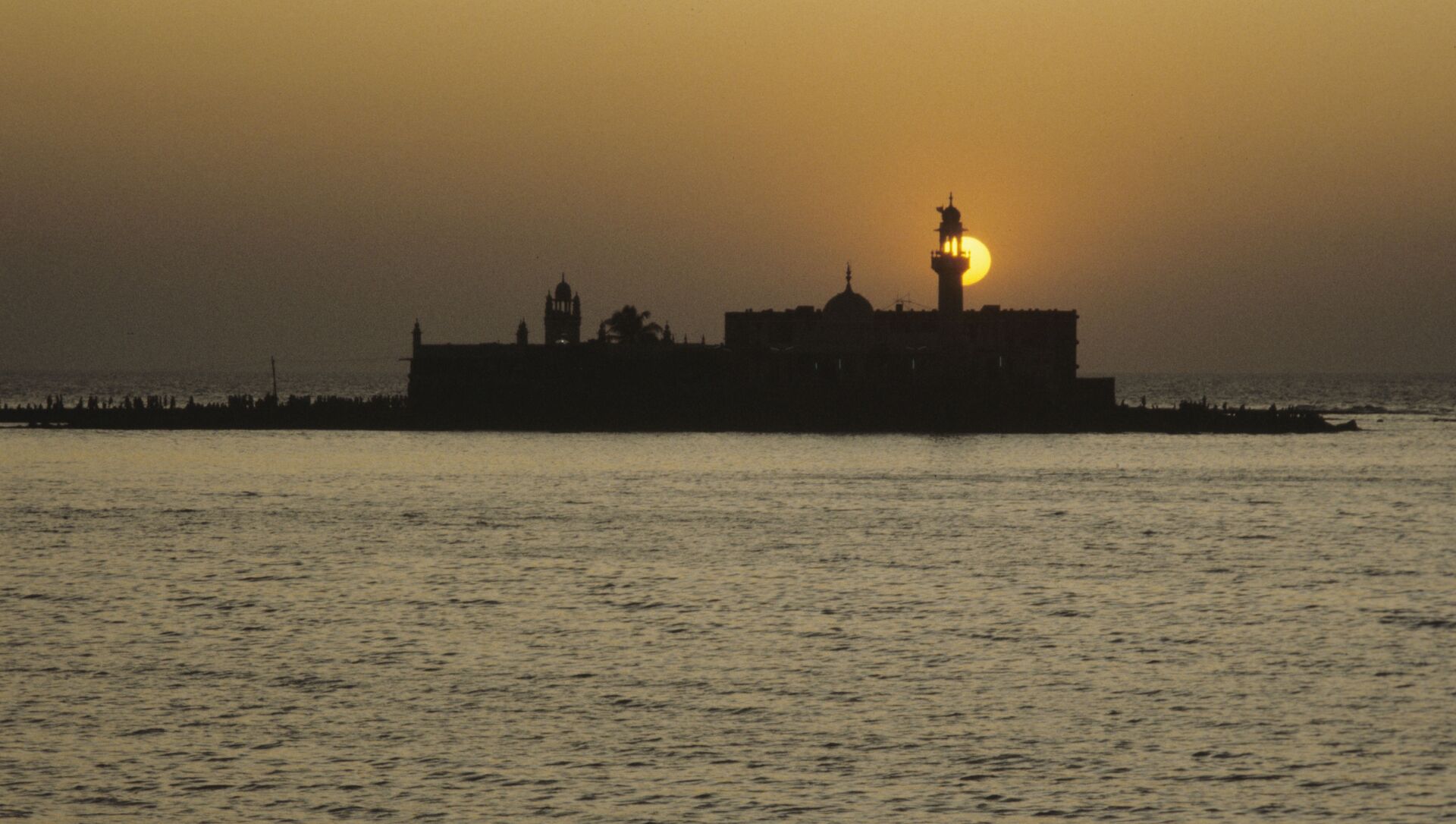 Tim Korso
All materials
The report comes a month after an incident in the Gulf of Oman left another Israeli ship, MV Helios Ray, damaged - although not critically so - after two blasts at its hull. Tel Aviv alleged that Iran might be behind the attack, but Tehran strongly denies its involvement.

A cargo ship owned by Israeli XT Management suffered damage after being hit by an "Iranian missile" as it sailed through the Arabian Sea on its way from Tanzania to India, Channel 12 News reported without revealing its sources. The broadcaster said that the ship's owner was notified of the attack and that a decision was made to allow the vessel to continue its journey to its destination in India, where it will reportedly undergo repairs.

The report did not include the name of the ship that had supposedly been damaged by the missile.

The media claims that the Israeli military are investigating the incident, and Reuters cited the Foreign Ministry as saying that they are checking the report about the attack on the vessel.

The incident with XT Management's vessel reportedly took place a month after two blasts of unknown origin damaged the hull of another Israeli-owned ship, MV Helios Ray, as it sailed through the Gulf of Oman. The attack left the ship with two hull breaches above the waterline, but did not affect its crew. The vessel later entered a nearby dock for repairs.

Israeli officials accused Iran with varying degrees of certainty of being responsible for the attack, but failed to provide evidence supporting the claims. Tel Aviv authorities said they will conduct a probe into the incident. Iran, in turn, strongly denied the allegations and snapped back, saying that Israel is the main source of insecurity in the region.