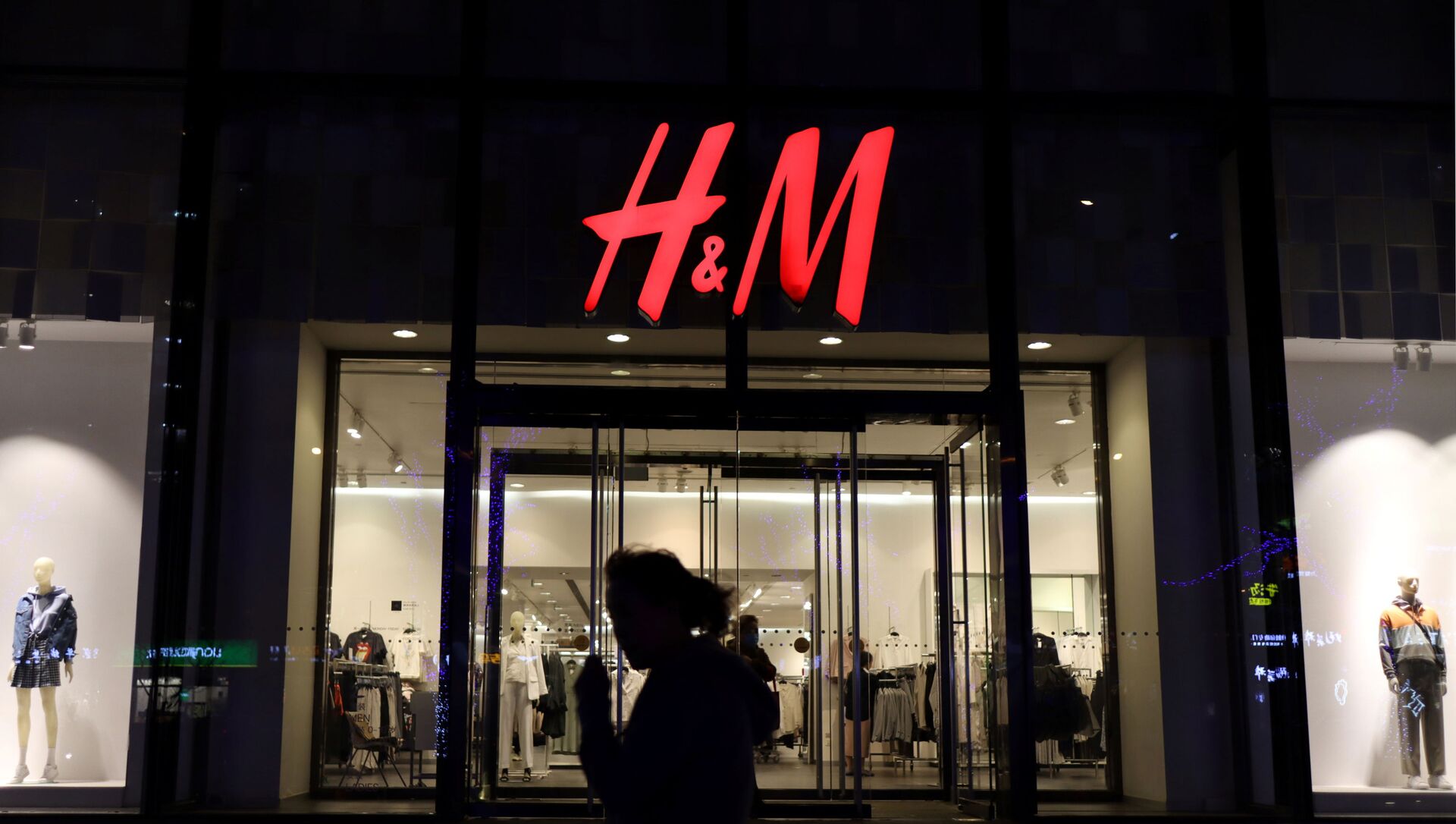 BEIJING (Sputnik) - The company Xinjiang Wuika Times says it is closing an H&M (Hennes & Mauritz AB) store at one of its malls because the Swedish fashion retailer had stopped sourcing cotton from Xinjiang Province.

The firm Xinjiang Wuika Times said in a Thursday statement that it is demanding an apology from H&M because it has caused "great harm" to the people of Xinjiang.

"The statement by the Swedish clothing brand H&M (Hennes & Mauritz) on 24 March that the company no longer cooperates with Xinjiang clothing production factories is in line with the trend of the Western political agenda, the boycotting of Xinjiang cotton", the company said.

On Wednesday, H&M said there was nothing political about how it managed its global supply chain.

H&M Faces Criticism in China Over Xinjiang Cotton Controversy
H&M's original statement on cotton sourcing was published in September of last year but was dragged back into the spotlight by China's Communist Youth League, which accused the company of "spreading rumours to boycott cotton from Xinjiang, while trying to make money from China".

The post has been widely discussed on Chinese social media, with many users calling for H&M to "get out" of China. A Sputnik correspondent in China said that on Wednesday H&M goods were absent from the popular online shopping website Taobao.

Earlier in the week, the European Union and the United States announced sanctions on several Chinese officials after accusing them of forcing Uyghur Muslims in the far-western region of Xinjiang into hard labour camps.

Beijing has repeatedly denied the existence of such camps, saying the claims have never been substantiated and arguing that the facilities are, in fact, vocational colleges set up as part of counterterrorist efforts in the region.