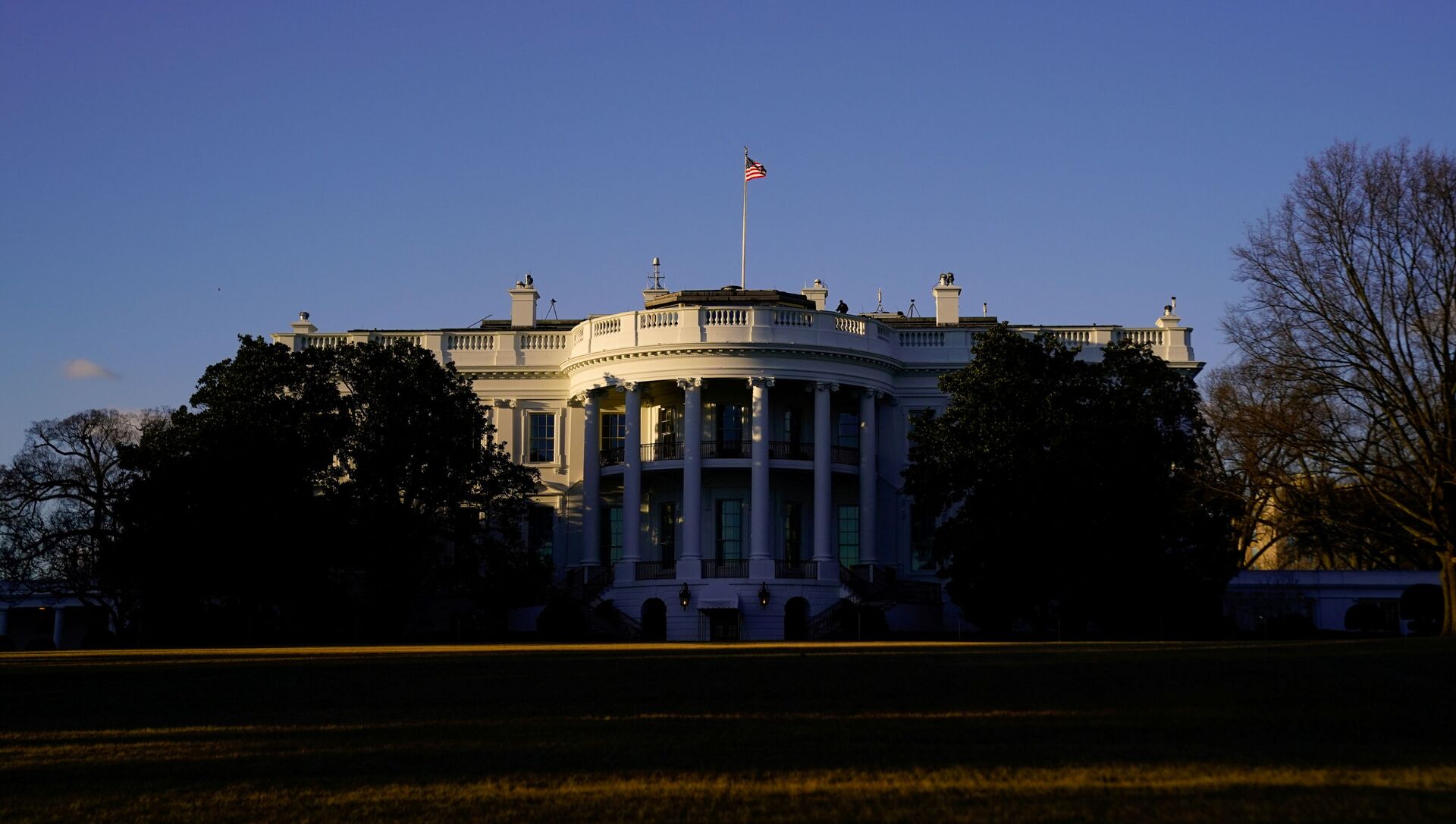 Tim Korso
All materials
EU nations have been expressing hope that Washington's approach to working with its European allies would change with the departure of Donald Trump, blaming him for the deteriorating ties between NATO partners. However, media reports suggest that little has changed, despite Biden's pledges to the contrary.

Europe, especially Germany, is not happy with the direction the new administration in Washington has been taking with regard to the EU, German newspaper Der Tagesspiegel has stated citing a number of incidents suggesting the strategy involving unilateral actions has not been entirely abandoned by Washington.

According to the newspaper, the US decision to hold an Afghanistan peace conference in Turkey, which was made without consultations with the EU, was the first indication that Biden will follow in the Trump administration's footsteps when it comes to ties with Europe. The announcement came right ahead of the meeting between US Secretary of State Anthony Blinken and German Foreign Minister Heiko Maas, and Berlin learned about the initiative from the media. 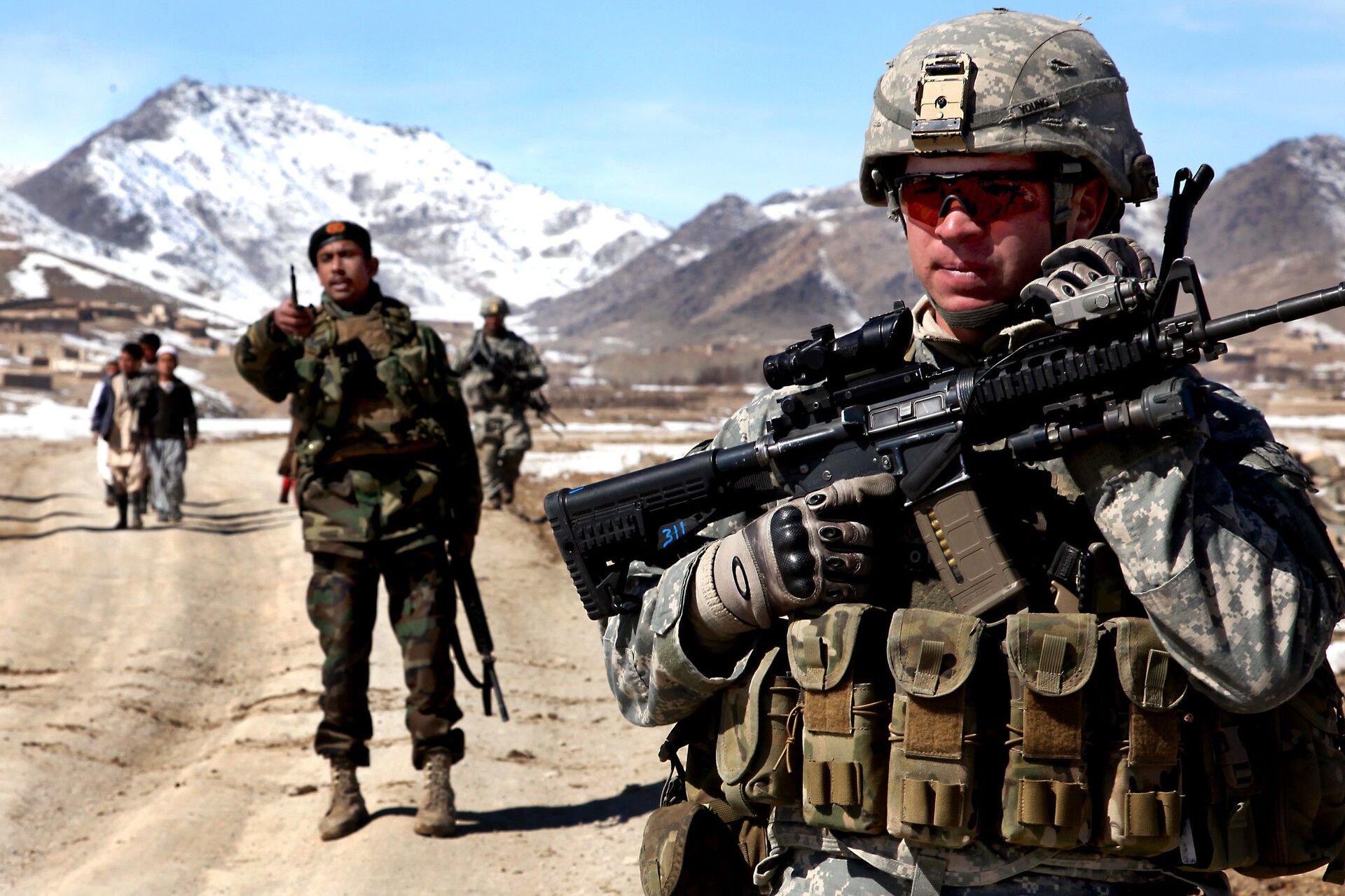 A U.S. Army Soldier patrols with Afghan soldiers to check on conditions in the village of Yawez in Wardak province, Afghanistan, Feb. 17, 2010
CC BY 2.0 / The U.S. Army / Patrol in Afghanistan

The Afghanistan peace conference might mean that the US is planning to withdraw from the two-decade war after all, while initial signs issued by the Biden administration suggested at least a temporary stay. The latter prompted Berlin to issue a one-year extension to the Bundeswehr troop deployment in Afghanistan amid hopes that the NATO promise "together in, together out" would be fulfilled under the new US president, the newspaper explains.

No Quarter for Nord Stream 2

The second event that disturbed Berlin, according to Der Tagesspiegel, was Blinken's announcement that Washington still plans to slap sanctions on the Nord Stream 2 pipeline and warning that all businesses involved in its construction might suffer. The US diplomat delivered his statement right after the meeting with his German colleague and, naturally, it was not coordinated with Berlin, the newspaper said.

"That was exactly what Trump had always threatened to do […] Even German opponents of the pipeline strongly object against the extraterritorial US sanctions", Der Tagesspiegel noted.

The newspaper claims that prior to Blinken's statement, Berlin was planning to resolve the pipeline issue quietly in private talks with Washington. Previous media reports suggested that Germany was privately offering the US to extend additional aid to Ukraine, which Washington fears might suffer from the Nord Stream 2's completion.

However, not all EU politicians believe the matter should be resolved in behind-the-scenes talks. French MEP Matilda Androuet has lambasted a lack of action by Brussels to respond to the extraterritorial US sanctions. She stressed that the White House violates international law and that European businesses are suffering from Washington's actions, which she called an "attack" on EU economic interests and sovereignty. 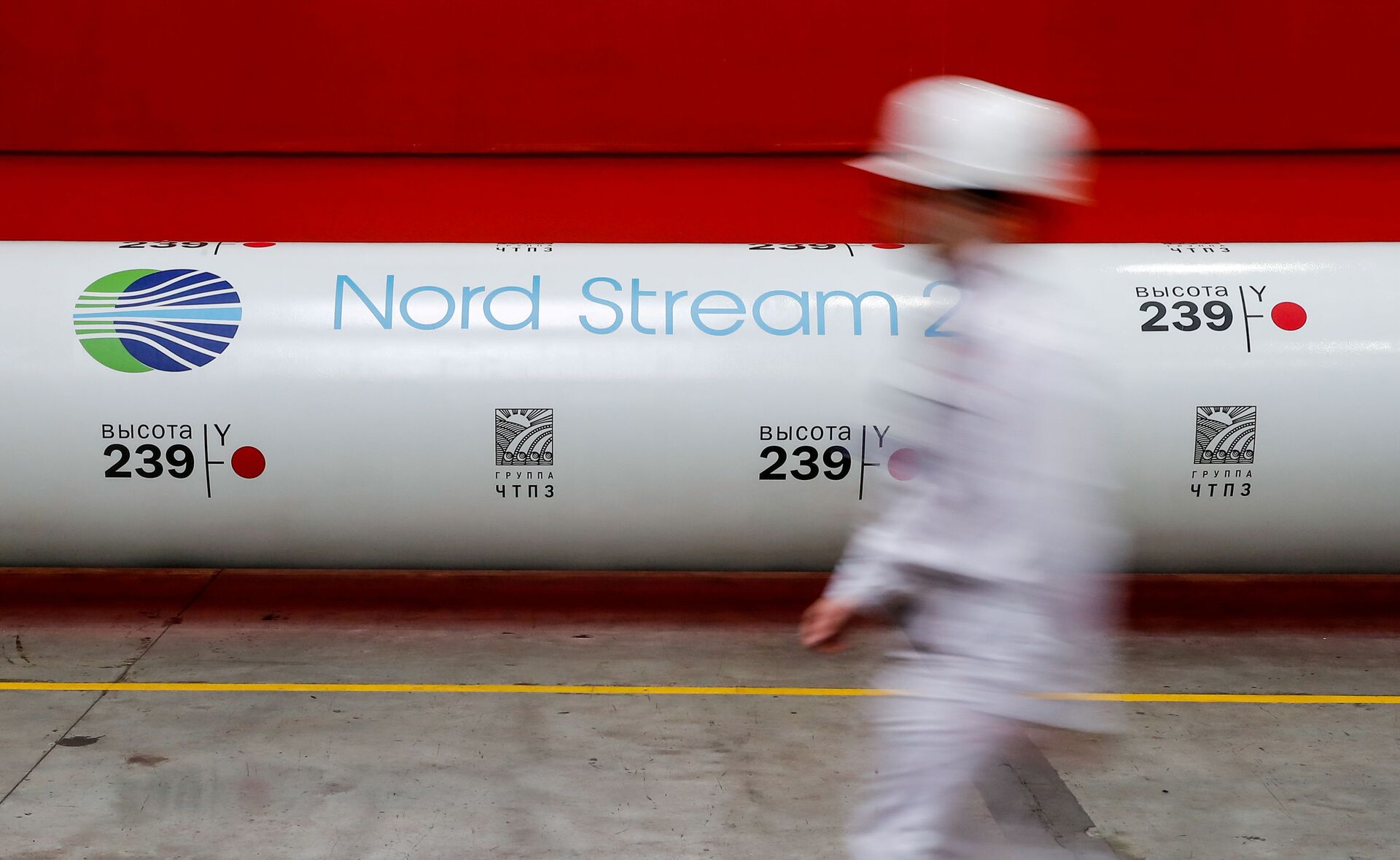 The logo of the Nord Stream 2 gas pipeline project is seen on a pipe at the Chelyabinsk pipe rolling plant in Chelyabinsk, Russia, February 26, 2020.
© REUTERS / MAXIM SHEMETOV

The US has been claiming since the Trump administration that Nord Stream 2, a joint project by Russia's Gazprom and EU energy giants, will undermine European energy security and make the continent dependent on Moscow's gas. Washington also alleges that the Kremlin will use the new pipeline to strip Ukraine of the gas transit fees critical for its economy. Both European nations and Russia repeatedly dismissed Washington's allegations, but so far America's rhetoric has not changed under the Biden administration.

The latter, however, is bound by the decisions of Congress, which last year passed a bipartisan bill instructing the White House to slap new sanctions on the pipeline in a bid to stop its construction and launch. It is unclear if Biden's team has undertaken any effort to lobby for a U-turn on the approach, despite Secretary of State Anthony Blinken repeatedly signalling that new sanctions are coming.