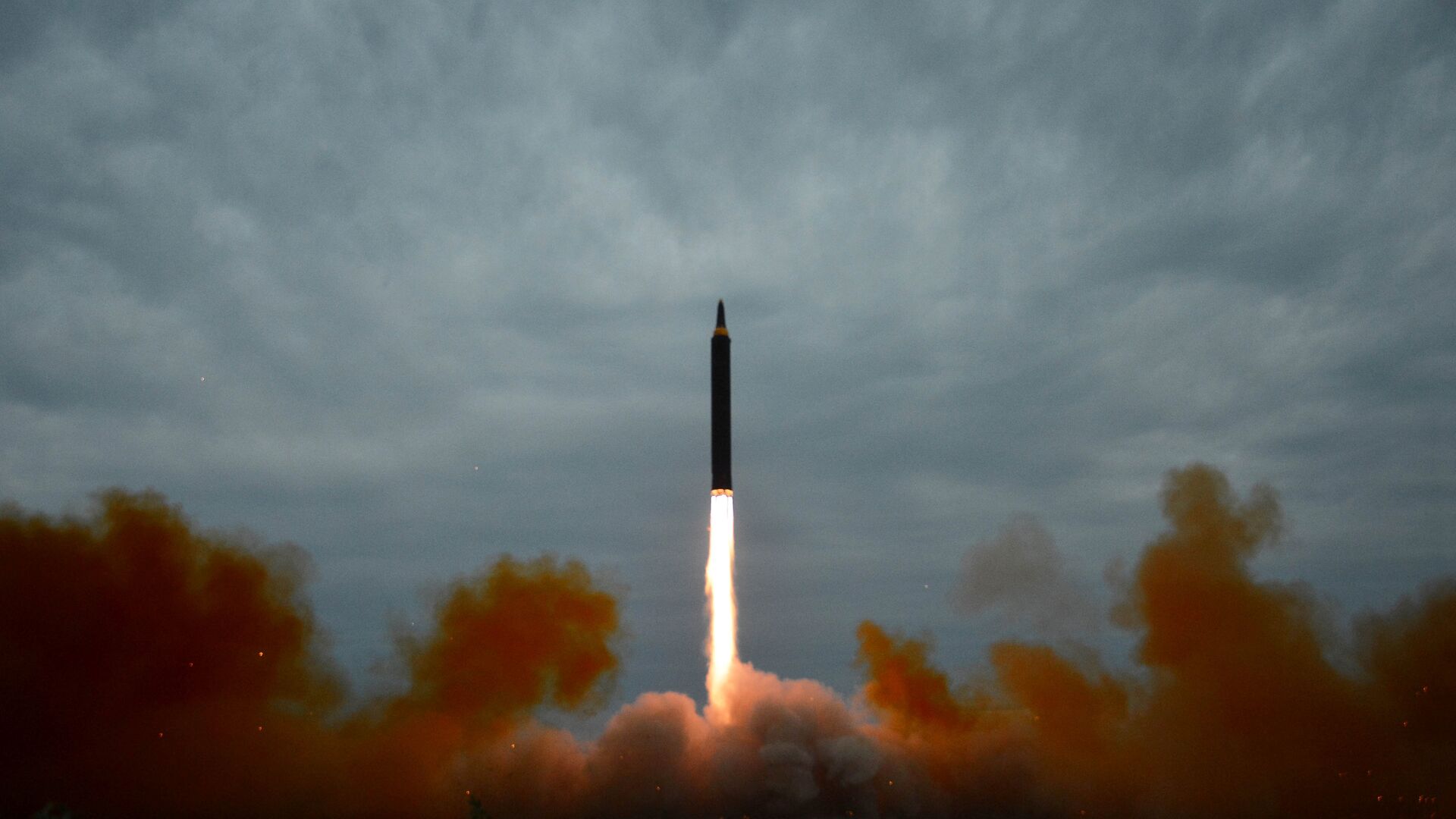 Daria Bedenko
All materialsWrite to the author
Earlier in the week, Japan, South Korea and the United States expressed concern over what they referred to as a test-fire of two ballistic missiles launched into the East Sea/Sea of Japan by North Korea.

The state-run newspaper of the Central Committee of the Workers' Party of North Korea, Rodong Sinmun, said that DPRK launched a new tactical guided missile on Thursday.

According to the paper, two missiles were fired, and they "accurately hit the set target of the 60km water area in the east coast of Korea."

The ammunition was described as "a weapon system that uses the core technology of the already developed tactical guided ammunition while improving the warhead weight to 2.5t."

Earlier, Yonhap news agency reported, citing KCNA, that ​North Korea had launched a new guided missile, noting that the country's leader, Kim Jong Un, was not present for the launch.

On Thursday morning, Japan, South Korea and the United States announced that the DPRK test-launched what was described as two ballistic missiles. No comments from Pyongyang followed the assertions.

It is not clear whether the statements of the three countries regarding the alleged DPRK ballistic missile launches earlier in the week and the most recent statement about the launch of two tactical guilded missiles by North Korea are referring to the same event. 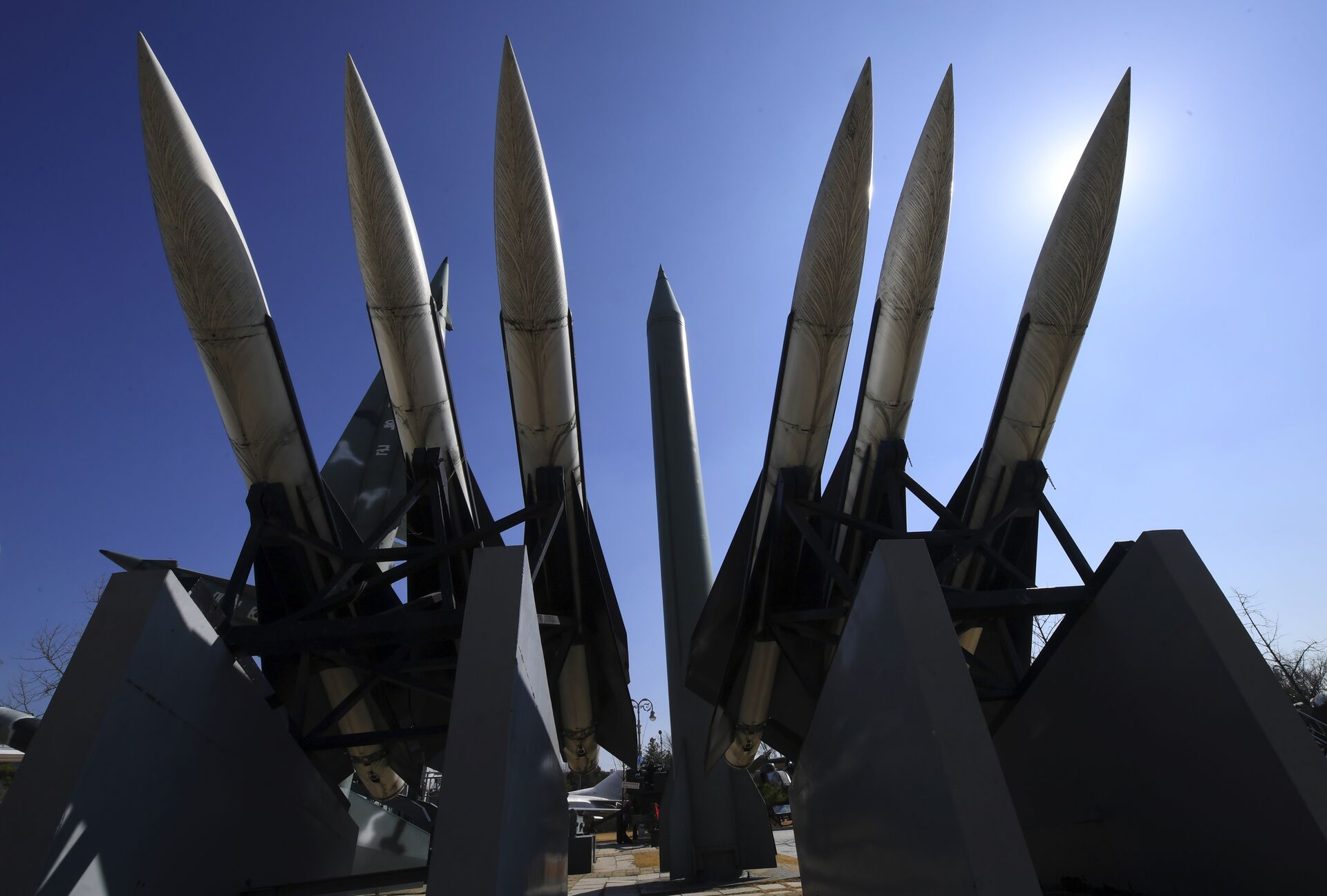 Later, the United States weighed in, saying that the launch of "ballistic missiles" highlighted "the threat that North Korea's illicit weapons programme poses to its neighbours and the international community."

US President Joe Biden, during a press conference on Thursday, said that the DPRK had violated United Nations Resolution 1718 by conducting the missile tests. He stressed that, while he was willing to do "some form of diplomacy" with Pyongyang, it would have to be conditioned "upon the end result of denuclearization".

The DPRK earlier in March called on Washington to abandon its "lunatic theory of [a] 'threat from North Korea'" and demands of scaling back the country's nuclear program.