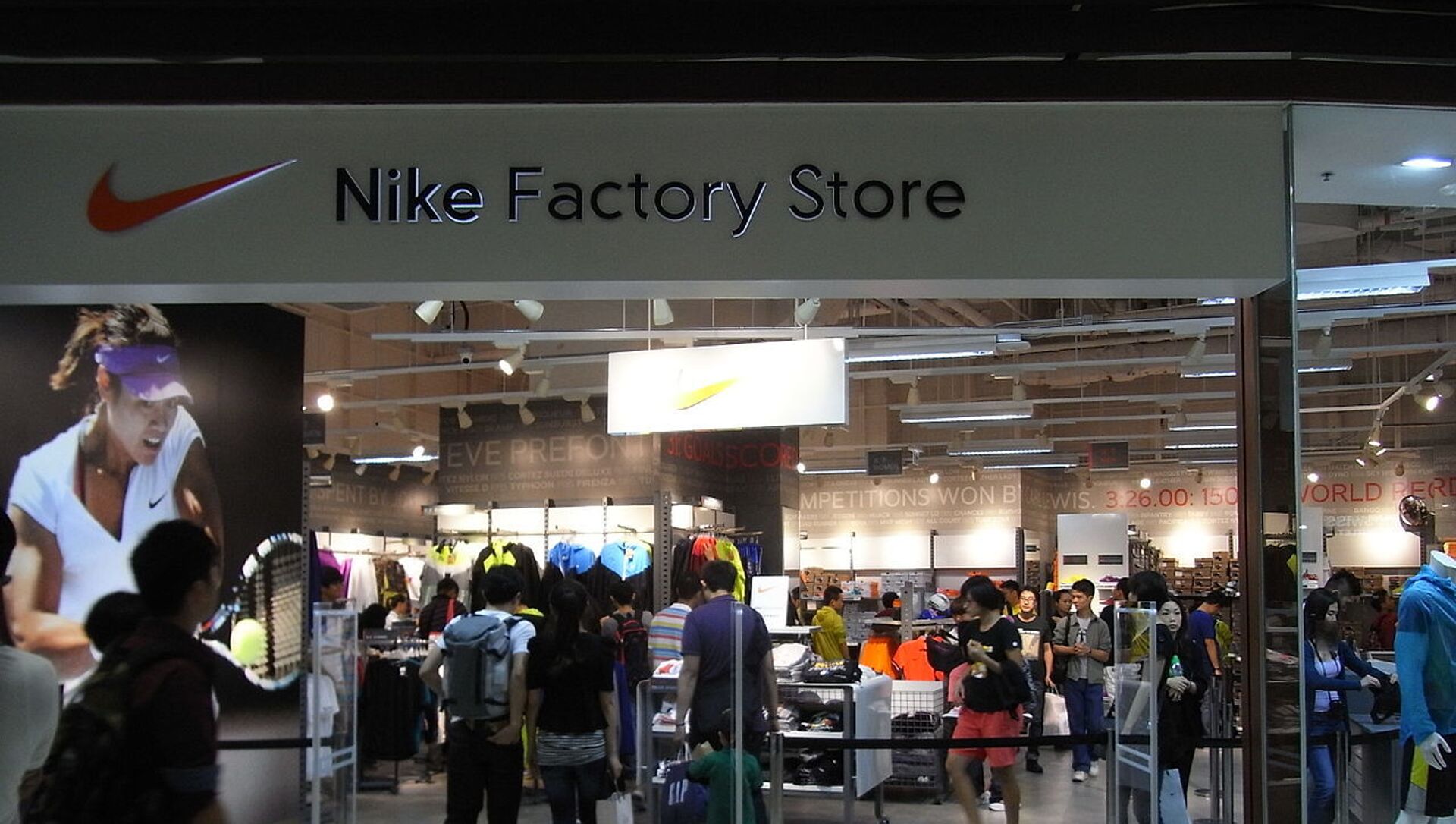 Max Gorbachev
All materialsWrite to the author
The sportswear giant is not the only company that has caused a backlash in the country. People on the Chinese social network Weibo have also been calling for a boycott of H&M, the world's second-largest clothing retailer, after the company made negative remarks about the region.

Chinese celebrities have cut ties with Nike as public outcry over allegations of mistreatment of Uyghurs in Xinjiang escalated in the country. Singer Wang Yibo and actress Tan Songyun announced they had ended promotional partnerships and would no longer work with the company.

In a statement posted on social media Wang Yibo said he "firmly” opposes any attempts and actions to smear China.

"I firmly oppose any act to smear China", he said in a statement, following the brand's remarks over alleged forced labour in the #Xinjiang Uyghur Autonomous Region. pic.twitter.com/dK5cGWXysu

​Tan's manager released a statement saying the actress "resolutely opposes any bad behaviour of smearing and making rumours about China".

Their moves followed a barrage of criticism directed at Nike, H&M, and other companies that made allegations against Chinese authorities, with users calling for a boycott of the firms.

"Nike is committed to ethical and responsible manufacturing and we uphold international labour standards. We are concerned about reports of forced labour in, and connected to, the Xinjiang Uyghur Autonomous Region (XUAR)", the company said in a statement posted on its website, adding that it does not source products from XUAR and confirmed with its contract suppliers that they are not using textiles or spun yarn from the region.

What Prompted the Backlash?

Nike and several other western brands voiced opposition to the alleged mistreatment of Uyghurs in China's Xinjiang, one of the world's top cotton-producing regions. Human rights groups have long said that members of this Muslim ethnic group are reportedly being held in detention camps and frequently used in forced labour. In addition, Chinese authorities were accused of forcibly sterilising Uyghur women. Beijing has denied all accusations and said the facilities that rights groups refer to are in fact "vocational training centres" used to eradicate extremism and stamp out poverty.

Nike as well as H&M made the statements last year, but the story gained public attention just recently after a pro-government group, the Communist Youth League, posted the remarks on its page on the social media site Weibo.

"Spreading rumours to boycott Xinjiang cotton, while trying to make a profit in China? Wishful thinking!", read the post.

The development comes a week after Britain, the European Union, and the United States imposed sanctions on officials in Xinjiang over their role in alleged human rights abuses. Beijing reciprocated with its own restrictive measures.

Chinese Foreign Ministry spokeswoman Hua Chunying said the sanctions and accusations against China are based on "lies and disinformation". She posted several statements on Twitter, saying the Chinese authorities are trying to improve the lives of ethnic minorities.