Bigger Hips in Women May Be Due to Human Ancestors Laying Eggs, Study Claims 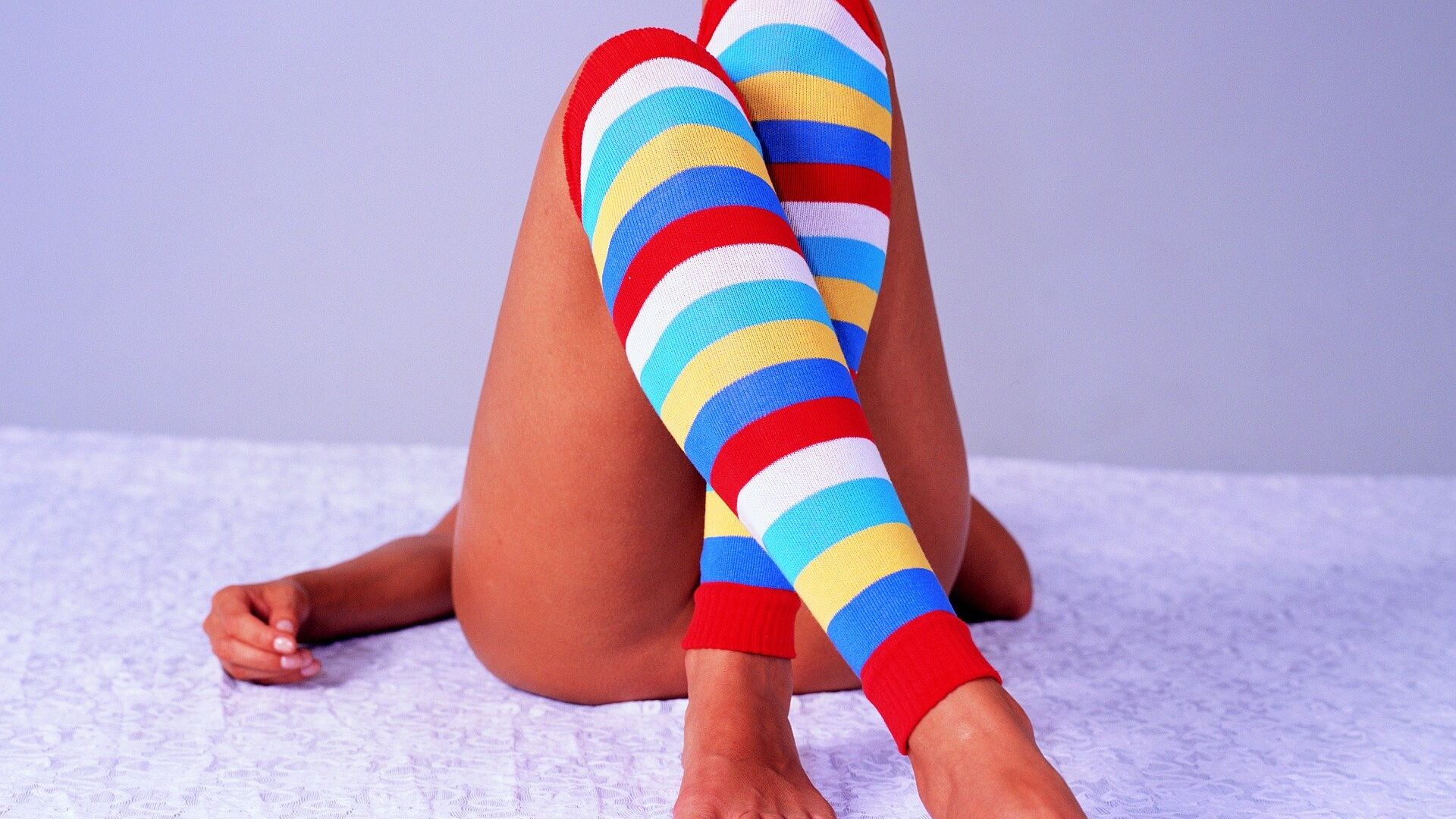 Daria Bedenko
All materialsWrite to the author
For years, scientists believed that the reason that women had wider hips than men was for the need to allow for the delivery of babies, whose heads are the widest part of their bodies at birth.

Evolution granted women wider hips compared to men due to the possibility of our primitive ancestors laying eggs to give birth, according to Barbara Fischer, who led new research from the University of Vienna.

Despite the longstanding belief that the width of female pelvic bones stemmed from the need to ease childbirth, the group of researchers led by Fischer suggests that "the pattern of sex differences in the human pelvis is probably much older than previously thought."

Having compared the human pelvis to that of our animal "relatives", chimpanzees, the researchers discovered that the pattern of sex differences is the same, even though chimpanzees give birth much more easily than humans.

"We analyzed 3D data of pelves for these two species and found that they show the same pattern of sex differences, despite large overall species differences," Fischer says.

According to her, the similarity suggests that the pattern of sex differences was already present in a common human-like ancestor that the two species share. Fischer went on to suggest that even the way of childbirth might have been different for these ancestors.

"The female pelvis is indeed possibly wider because an evolutionary ancestor of ours laid large eggs", she told The Daily Mail. "In our paper, we show that the evolutionary pattern of a sexually dimorphic pelvis [differing between the sexes] has not been developed by modern humans but is inherited from our ancestors and it might indeed stem from early mammals or amniotes [other animals such as birds and reptiles], who laid large eggs or gave birth to large foetuses."

The evolutionary mechanisms that allowed the widening of hips might have been left in the human code and therefore "did not need to evolve anew", according to the ideas put forth by the research team.

The only egg-laying mammals alive on the earth today are platypuses and spiny anteaters, also known as echidnas.