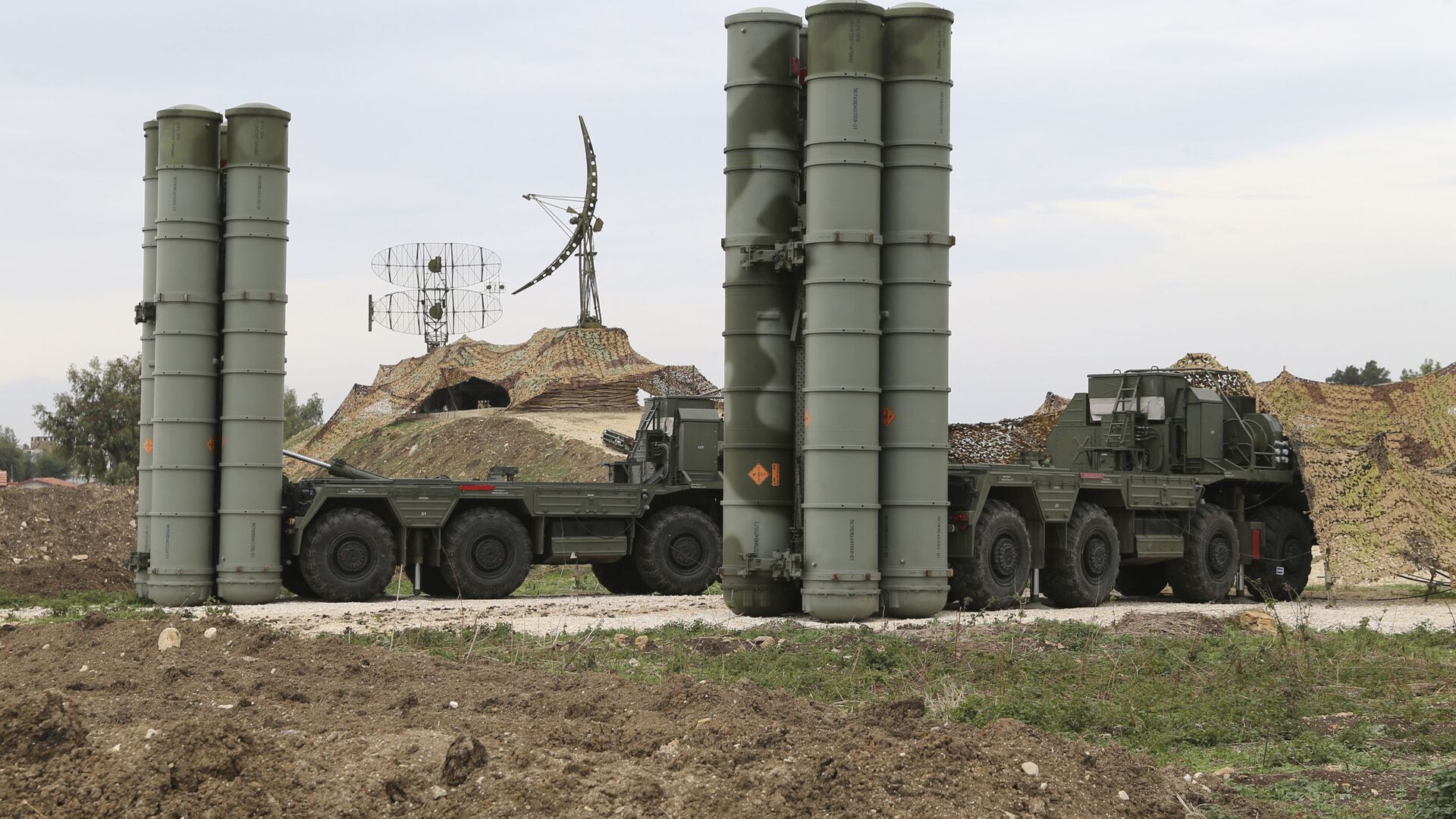 Henry Batyaev
All materialsWrite to the author
Ankara's acquisition of the Russian air-defence system has been a stumbling block in US-Turkish relations. In December, Washington punished the Turkish defence sector with sanctions for buying the package.

US Secretary of State Antony Blinken has called on Turkey to abandon the Russian S-400 air defence systems, the State Department said in a statement on Wednesday.

Cavusoglu, for his part, told Blinken that the S-400 purchase from Russia was a "done deal".

The United States has been vociferous in criticising Turkey's decision to buy the Russian systems, saying they are incompatible with NATO security standards and endanger US military technology, particularly when it comes to the operation of US-made F-35 jets.

In December, the United States imposed sanctions on Turkey under the Countering America's Adversaries Through Sanctions Act (CAATSA) because of the acquisition of Russian S-400 air defence systems. The punitive measures targeted four affiliates of the Turkish Presidency of Defence Industries (SSB), including its head, Ismail Demir.

In 2017, Ankara signed an agreement with Moscow preferring Russia's defence systems to the US Patriot system after the US and Turkey failed to reach a consensus over technology transfers.  In 2019, Turkey received several S-400 battalions worth $2.5 billion.