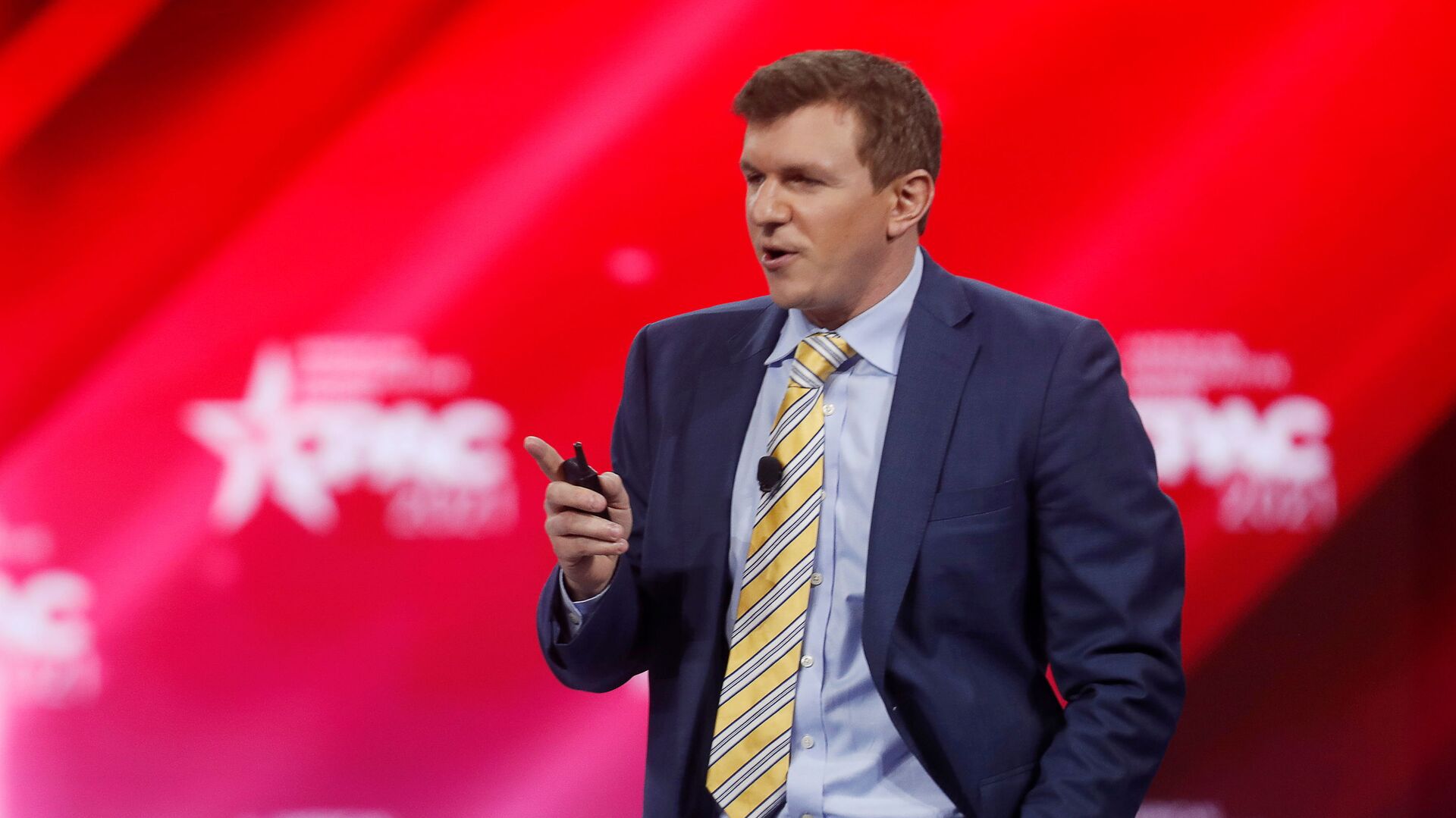 James Tweedie
All materialsWrite to the author
New York Supreme Court Justice Charles Wood ruled last week that said the New York Times' pieces on the investigative collective went beyond "garden variety media bias" and that lawyers were free to make their case for damages for "actual malice".

Former US president Donald Trump has congratulated investigative journalists Project Veritas after a judge dismissed the New York Times' motion to have its libel lawsuit thrown out.

The conservative-leaning collective which runs a variety of undercover sting investigations and whistle-blower reports is suing the NYT over a series of five article by its reporters Maggie Astor and Tiffany Hsu.

"I want to congratulate Project Veritas on their big win on the New York Times," the former president said in a video appearance with Project Veritas founder James O'Keefe.

"Now the suit will continue and whatever you can do for their legal defence fund, we're with them all the way,"  They do incredible work, they find things nobody would even believe possible."

"The facts submitted by Veritas could indicate more than standard, garden variety media bias and support a plausible inference of actual malice," Wood wrote in his ruling. "There is a substantial basis in law to proceed to permit the plaintiff to conduct discovery and to then attempt to meet its higher standard of proving liability through clear and convincing evidence of actual malice."

Wood said the author and the newspaper should have flagged the article as an opinion piece, not news, if they wanted to invoke a free speech defence.

"If a writer interjects an opinion in a news article (and will seek to claim legal protections as opinion) it stands to reason that the writer should have an obligation to alert the reader, including a court that may need to determine whether it is factor opinion, that it is opinion."

'They Fear Us': Project Veritas Decries Big Tech 'Censorship' After Twitter Ban
Twitter shut down Project Veritas' account in February for allegedly breaching its rule against 'doxxing' — publishing an individual's address — over a video of one of its reporters questioning Facebook Vice-President for Integrity Guy Rosen on his own doorstep. O'Keefe's personal account was also briefly suspended, but later reinstated.

Twitter banned Trump in January, claiming he incited violence during the January 6 occupation of the US Capitol building — when the then-president repeatedly tweeted messages to protesters to remain peaceful, obey the police and go home.