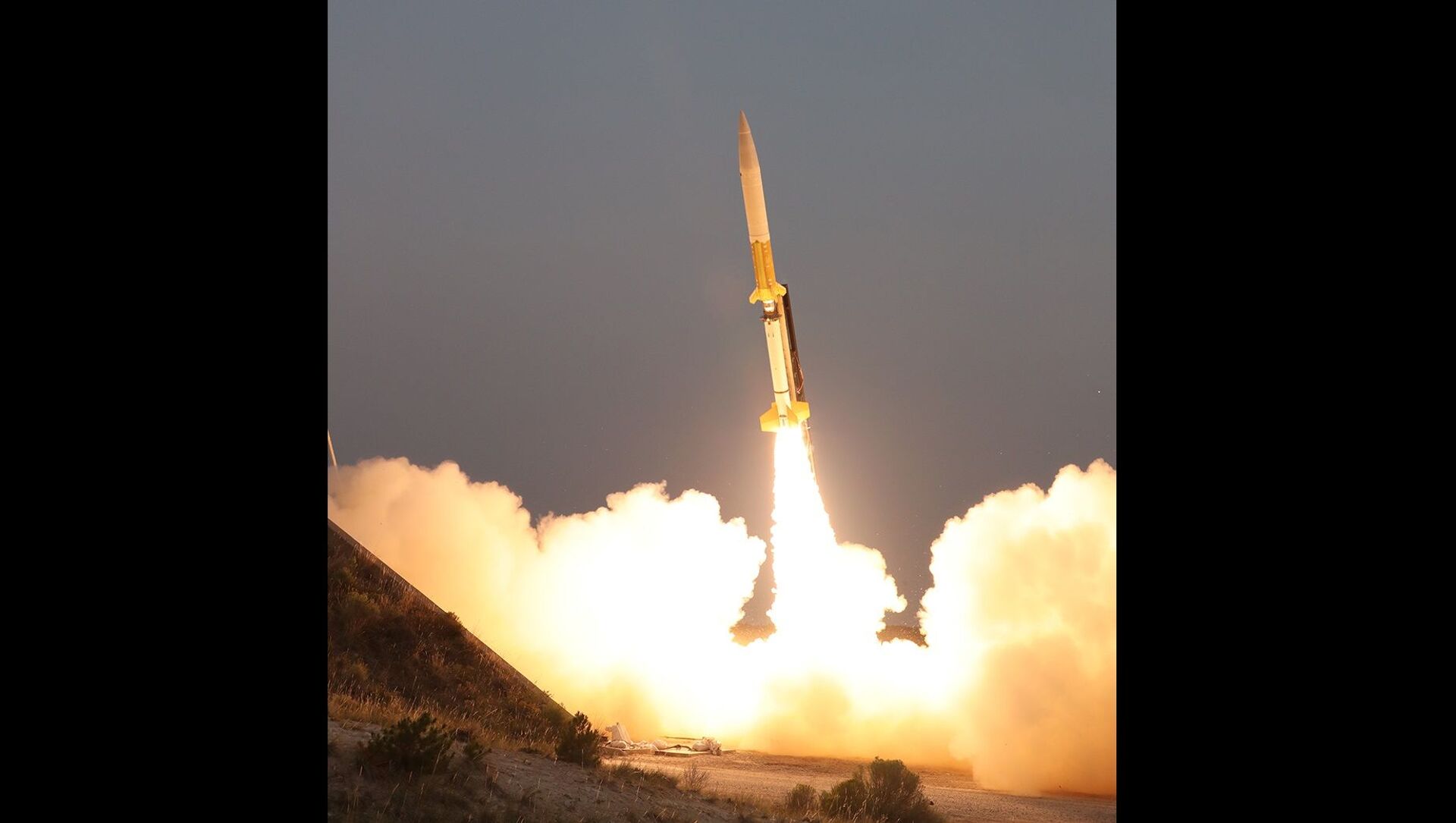 Morgan Artyukhina
All materialsWrite to the author
Service life extensions have helped the Pentagon to dodge the troublesome process of developing replacement systems, which are expensive in both time and money. However, the piper must eventually be paid, and with much of the US military’s equipment now older than the crews operating it, that time is likely sooner rather than later.

A new report by the American Enterprise Institute, a conservative Washington, DC-based think tank, warned US policymakers that the “Terrible 20s have arrived,” making a budget crunch inevitable as several service branches begin or already have massive modernization programs underway.

“Fleets of ships, aircraft, vehicles, and other equipment are reaching the end of their service lives, hitting the edge of their upgrade limits, and losing combat relevance. As great-power competition accelerates, the United States is offering a free and open window of opportunity and advantage to its adversaries,” the Tuesday report warns. “Unless policymakers take concrete steps now, defense leaders will continue America’s sleepwalk into strategic insolvency and its consequences.”

The report catalogs inventory trends for the US Navy and Air Force, as well as modernization efforts over the years. According to the academics, the US military is still “living off the Reagan buildup,” noting that the budget cuts in the 1990s that followed the end of the Cold War largely put a halt to the development of new classes of aircraft and warships.

Tracking the decline in modernization spending, the report notes that between 2002 and 2012, the Pentagon cancelled 28 modernization programs, but only after sinking some $81.4 billion into them first. These included the Army’s Future Combat Systems manned-unmanned vehicle program, which received $22 billion before being culled in 2009; the RAH-66 Comanche stealth helicopter program, which was cancelled after $10.8 billion; and the internet-like Transformational Satellite Communications System, cancelled in 2009 after receiving $5.4 billion in funds.

During the same period, the Pentagon spent $103 billion on short-term acquisional spending on the War on Terror. The combined effect of these trends was that sorely needed modernization was punted further into the 21st century, resulting in the present “modernization crunch.”

“Time and money are no longer on our side; too much of both have been wasted already,” they note. The report doesn’t make any recommendations about programs to cut or delay, but it does lay out some priorities policymakers should respect, such as reducing demands on the existing force, making trade-off choices earlier so that funds don’t get wasted, and of course, increasing the budget.

“This report is intended to force a confrontation with the unvarnished reality of how much it will cost to modernize our armed forces to protect the United States’ security in an era of intensifying competition with peer competitors,” the authors conclude. “While reasonable people may disagree about the judgments and calculations included herein (which we welcome the opportunity to discuss), the macro-level trajectory of our military’s degrading comparative strength is indisputable.”

One major modernization program well underway is of the US’ nuclear arsenal. In 2010, then-US President Barack Obama announced a 30-year, $1.25 trillion program that would include a new stealth bomber, new nuclear-tipped cruise missile, new intercontinental ballistic missile system, and the associated nuclear warheads to arm them. To that, former US President Donald Trump added several new warheads and a submarine-launched nuclear-tipped cruise missile. Now that Joe Biden is president, lawmakers have mounted a fresh offensive to convince him to end Trump’s programs, and even to reconsider some of Obama’s.