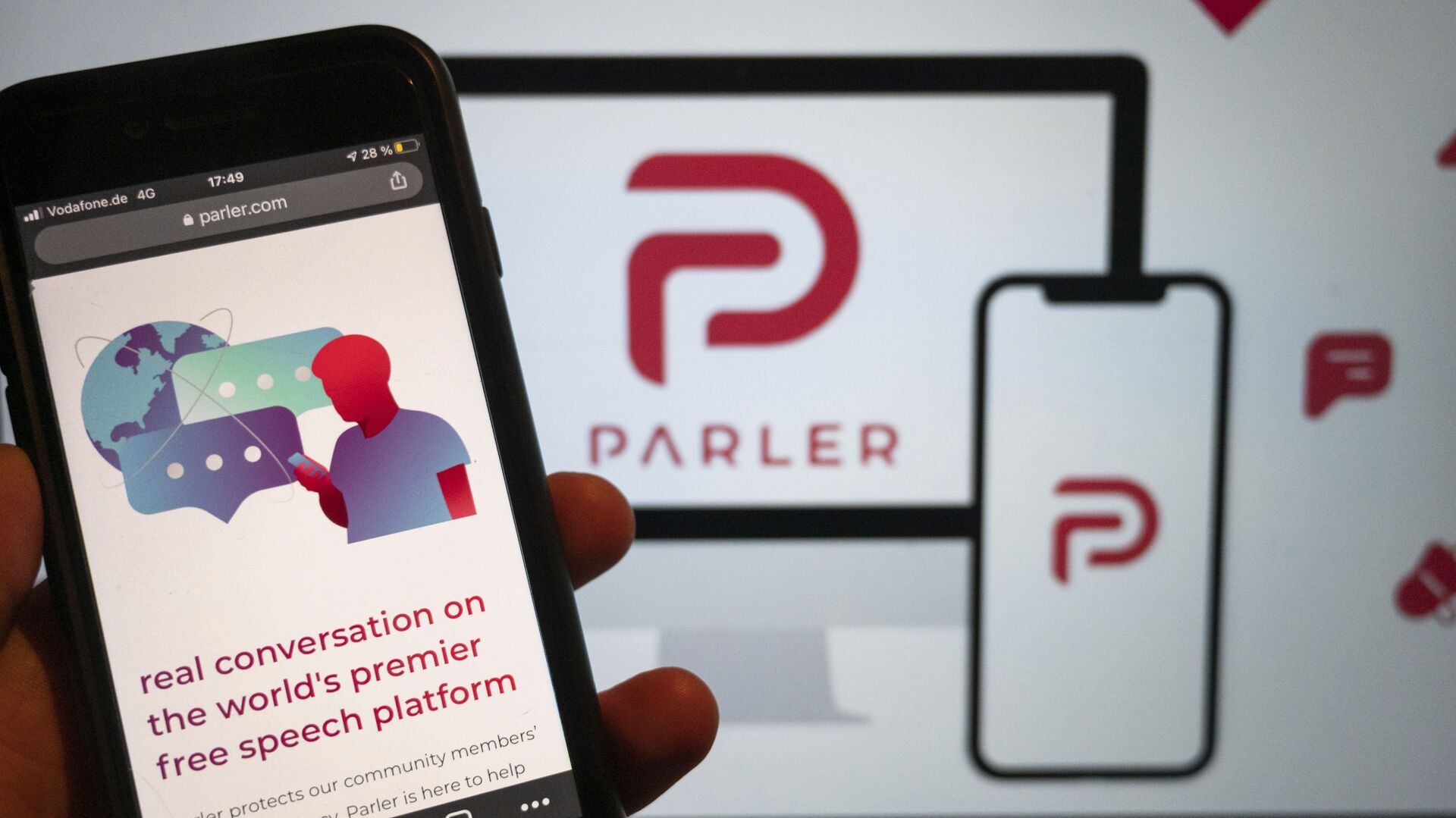 James Tweedie
All materialsWrite to the author
The CEO of conservative social network Parler, John Matze, claimed co-founder and GOP hedge fund heiress Rebekah Mercer fired him for cracking down on violent extremism and "domestic terrorists" after the site and app were taken down. The site is back up since his sacking in January, after reducing its exposure to actions by rivals in big tech.

The co-founder and former CEO of conservative social network Parler is suing the firm for millions of dollars over his sacking, after rivals in big tech took the site offline in January.

John Matze, a resident of Henderson, Nevada, where the "free speech" site was founded in 2018, filed a lawsuit at Clark County District Court on Monday, the Las Vegas Sun reported.

Matze is seeking “millions in compensatory” damages for what he calls was an “orchestrated theft” of his 40 percent stake in the firm — and accuses a cofounder of trying to turn the site, popular with conservatives, into a 'spearhead' for extremism and "domestic terrorists".

“This outlandish and arrogant theft, which occurred in Nevada, is the product of a conspiratorial agreement and actions taken both inside and outside of Nevada, that include intimidating threats and defamatory accusations of misconduct all designed to bully and deprive Matze of his valuable personal property and legal rights,” his lawsuit claims.

Parler briefly became the most-downloaded mobile device app, after Twitter permanently suspended former US President Donald Trump from the network in January, claiming that incited violence in posts to his 88 million followers. Google and Apple promptly banned the app from their online download services, while Amazon — from which Parler rented server space — evicted the site and app from its virtual premises.

Matze “was abruptly ousted in violation of the law and public policy for endeavouring to preserve Parler’s commitment to free expression while combating any misuse by violent extremists and domestic terrorists in the wake of the January 6, 2021, attack at the US Capitol," it reads.

"Rather than protect Parler, its other owner, Rebekah Mercer, sought to co-opt it as a symbol or as the ‘tip of the spear’ for her brand of conservatism, and plotted to force Matze out as CEO, manager, and member, and steal his forty percent (40%) ownership interest."

Science & Tech
Apple Reportedly Rejects Parler’s App Store Appeal, Cites Platform’s ‘Objectionable Content’
Unlike its big-league rivals, Facebook and Twitter, Parler claims that it does not aggressively censor user posts or ban users for offending others. Parler has long been accused of being a haven for conspiracy theorists, domestic terrorists, extremists and racists.

Telegram saw a massive surge in popularity in January after US rival WhatsApp's owner, Facebook, announced users must consent to sharing data with other apps if they want to continue to use its services. A Washington DC-based lobbying group, the Coalition for a Safer Web, promptly sued Apple in a bid to force it to ban Telegram also, claiming some users were sending "neo-Nazi" and "racist" messages.