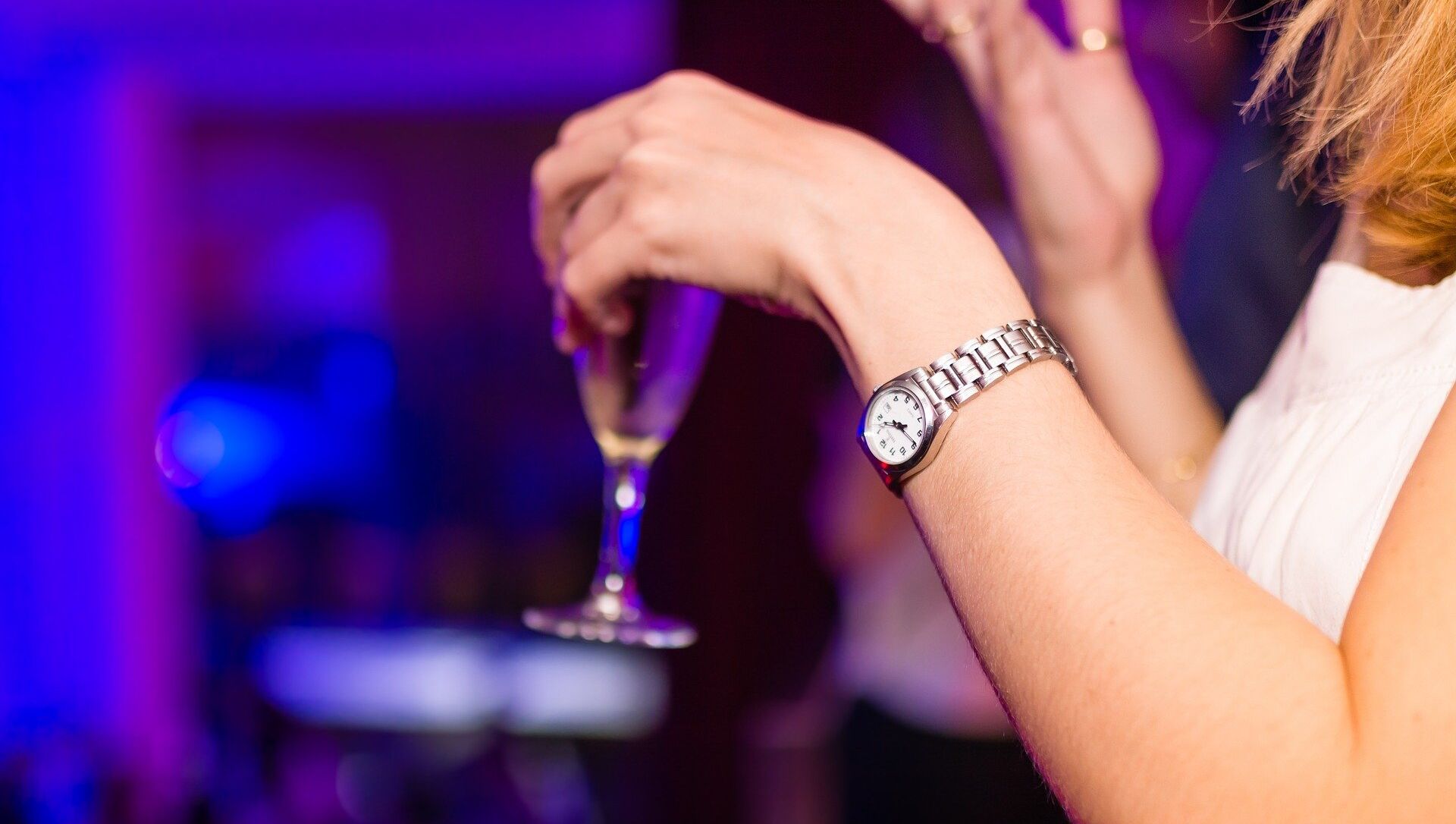 Igor Kuznetsov
All materials
Norway's recent package of restrictions appears after a week of record-high infection rates. Meanwhile, inoculation with the contested AstraZeneca vaccine has been suspended following a rare condition with blood clotting and haemorrhages that led to four deaths, whereas the National Institute of Public Health has warned of "imported" infections.

A maximum of two guests in private homes, a stop to indoor sports, and a total ban on serving alcohol are some of the measures, guidelines, and restrictions announced by the Norwegian government in hopes of slowing the recent onslaught of the coronavirus, national broadcaster NRK reported.

Following a relative lull, the spread of COVID-19 has recently started to increase across Norway. In particular, there is an outbreak of the British mutation of the virus, which is seen as being more contagious.

The new measures severely restrict numerous leisure activities. Among other things, the serving of alcohol will be banned throughout the country. A similar ban was introduced last spring, but it only applied to Oslo.

Several types of businesses have also been forced to close, such as amusement parks and swimming pools. Indoor sports will also be stopped, with the exception of children's activities and elite events. "Unnecessary" trips must be followed by a ten-day quarantine.

Norwegians have additionally been asked not to have more than two guests at their home and to maintain at least a two-metre distance from others.

The new advice and restrictions will take effect on 25 March and will apply until 12 April.

‘Detrimental to Trust’: Norway’s Prime Minister Shamed for Flouting COVID-19 Rules
Following this announcement, the Church of Norway announced that all Easter services will be cancelled in order to limit the number of close contacts and thus limit the spread of infection. The church also said that it is up to individual congregations whether planned weddings and baptisms can be carried out amid the restrictions.

The recent package of restrictions arrived after a week of record-high infection rates across Norway. At the same time, inoculation with the AstraZeneca vaccine has been put on hold following four deaths due to a rare condition with blood clots and low platelet counts.

According to Health Minister Bent Høie and the country's Health Director Bjørn Guldvog, the re-opening of Norwegian society can still start at some point in May, provided that it succeeds in stopping the further spread of the virus.

The National Institute of Public Health (12 percent) has since sounded the alarm over infections "imported" by immigrants from Asia and Africa. As many as 12 percent of recent arrivals from Pakistan were infected, national broadcaster NRK reported.