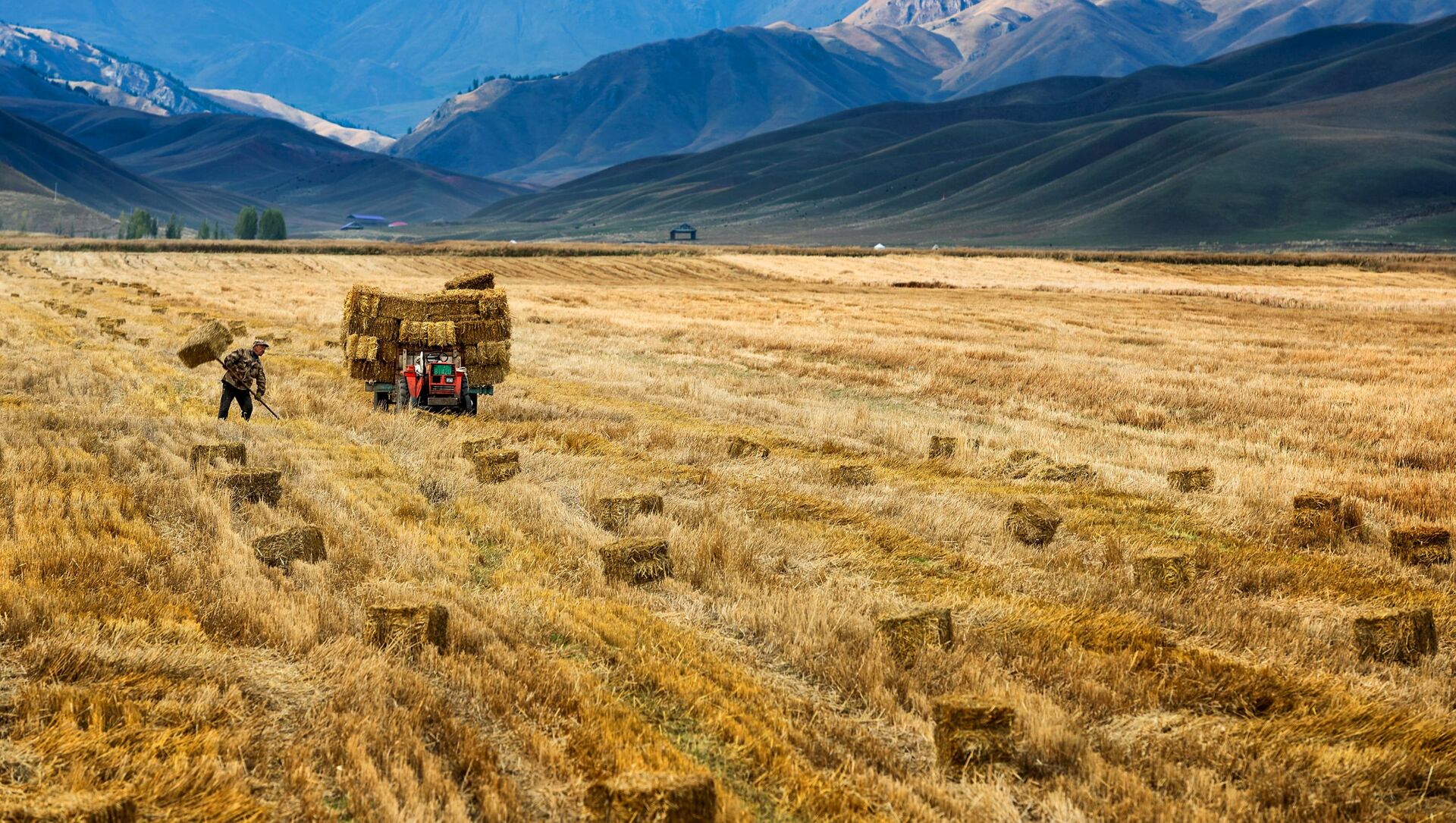 The Chinese ambassador to France won widespread support from the Chinese public after he pushed back against radical words and deeds by some French politicians and pseudo-scholars over China's internal affairs in Xinjiang.

The ambassador shrugged off French complaints and sought to make representations with French authorities over EU's sanctions on Chinese individuals and entities over Xinjiang as well as the Taiwan question.

It came after the French foreign ministry posted on Monday a press release, in which it said that it found the multiple comments by the Chinese embassy unacceptable, and the Chinese government's sanctions on individuals and entities over Xinjiang also unacceptable, and this message will be passed to the Chinese ambassador when he is summoned by the Ministry of Foreign Affairs of France.

H&M Faces Criticism in China Over Xinjiang Cotton Controversy
China hit back with countermeasures on Monday by sanctioning 10 individuals and four entities from the EU that have spread rumors and lies about Xinjiang, including French Member of the European Parliament Raphaël Glucksmann shortly after European Union foreign ministers signed off on a slate of punitive measures over alleged human rights abuses in Xinjiang, including sanctions directed at China.

French Foreign Minister Jean-Yves Le Drian also said in a tweet on Monday (local time) the words of the Chinese Embassy in France and the actions against European elected officials, researchers and diplomats are unacceptable, and he requested that the Chinese ambassador be summoned to protest China's decision.

"Ambassador Lu Shaye will not visit the French MFA today due to his schedule. Tomorrow, he will go there to make representations to the French side on the sanctions imposed by the EU on Chinese individuals and entities and on issues related to Taiwan," the embassy said in a tweet.

"This should be the way our diplomats work," a Chinese netizen said in a post on China's Twitter-like Weibo. Another said, "Finally, they [Chinese diplomats] are getting tougher."

Analysts said that the incident showed that the French authorities adopted double standards and in their logic, the Chinese embassy should not hit back if French politicians and scholars provoked China over issues concerning China's core interests and China should not act if the EU imposed sanctions against China.

China Summons EU Envoy to Express Protest Over Xinjiang-Related Sanctions
The series of events also happened after Antoine Bondaz, a French scholar, recently engaged in a war of words with the Chinese Embassy to France, with a fierce online debate that started when French senator Alain Richard announcing plans to visit the island of Taiwan in summer.

Bondaz, who claimed to be a researcher on Chinese foreign and security policy focusing on strategic issues in East Asia, lauded Richard's plan on Twitter.

In response to some online criticism about the embassy engaging in "wolf warrior diplomacy," the Chinese Embassy in France said in an article on Monday, "If there are wolf warriors, it is because there are too many mad dogs, including some crazy dogs disguised as academics and media."