Llama Drama? Owners Unite to Overturn Ban of Llamas in the Arctic 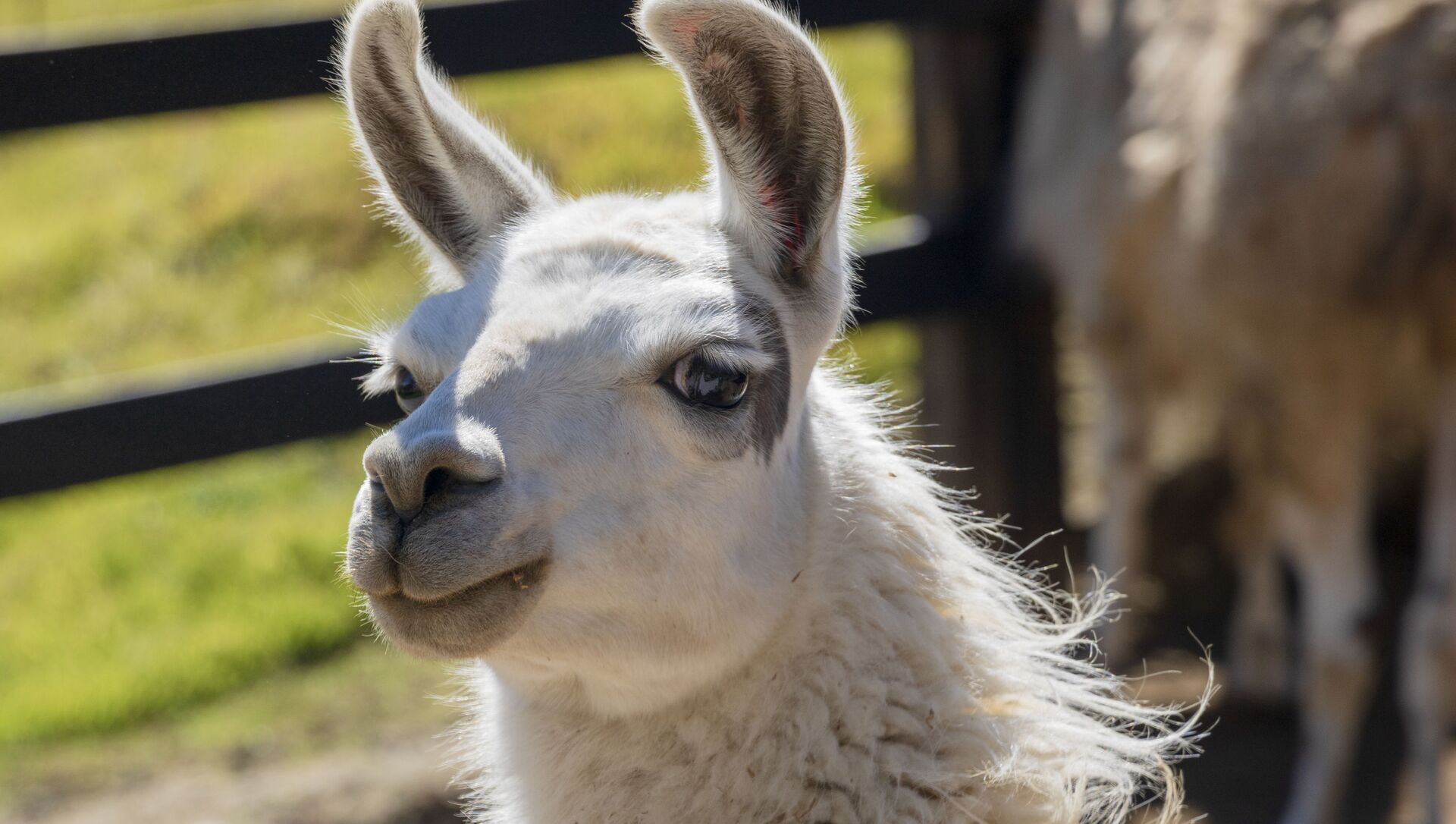 Daria Bedenko
All materialsWrite to the author
The use of llamas as pack animals has again become popular. 'Llama hiking', walking trips, particularly eco-touristic journeys in which the animals carry the gear for the humans, last from several hours to several days or longer.

Owners of llamas are uniting to protest a recent ban of the animal in the Arctic National Wildlife Refuge issued by the US Fish & Wildlife Service which justified the move by claiming that the llamas pose a threat to Dall's sheep, native Alaska mountain animals.

The owners filed a lawsuit in DC Circuit Court, according to Axios, arguing that the ban was based on poor science. They are also raising money for what was called a Llama Defense Fund via GoFundMe, in their concern that the Fish & Wildlife Service will extend the ban, which would create economic difficulties for those who breed, market and rent llamas to hikers and wildlife lovers as pack animals.

"The idea was to try to build a bit of a war chest, because if they're banning them in Alaska and it holds — and hopefully it doesn't —  who's to say it's not going to spread to other states and parks?" said Paige McGrath, one of the GoFundMe organizers, cited by Axios. "A lot of us do llama hiking on a commercial level, and that's a big threat to us, to have all of a sudden have some doors closed on us where we can't take our animals."

The group of llama enthusiasts set up a website dedicated to debunking what they claim is "manipulated science" that suggests that llamas are a threat to the native Dall's sheep population.

According to Axios, a court meeting between the two sides is scheduled for April.

Llama hiking is a type of walking trip in which the pack animals accompany humans, carrying trekking supplies and creating a peaceful athmosphere for those who prefer not to carry their own back country camping gear. Llamas, adapted to harsh conditions, have been used by indigenous tribes in South America for tens of thousands of years, carrying goods and materials over long high-altitude distances.