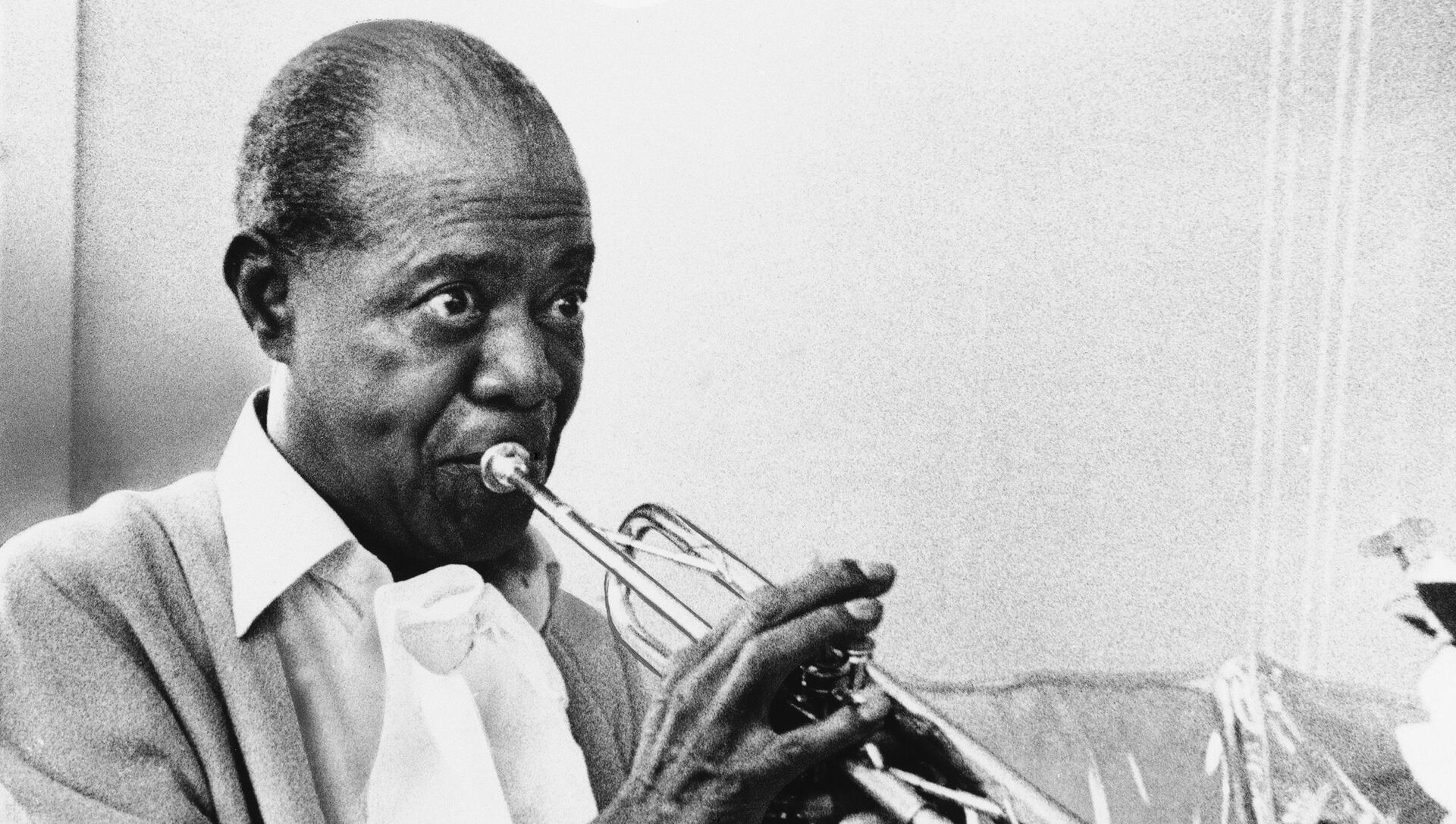 © AP Photo / Eddie Adams
Subscribe
Every year in March, the US Library of Congress selects 25 recordings, that could comprise individual songs, albums, or other audio recordings, to create an ongoing list of the most culturally, aesthetically and historically significant sounds of American history. Once chosen, they’re preserved under the National Recording Registry.

Iconic recordings from legendary musicians Janet Jackson, Louis Armstrong, Patti LaBelle and even Kermit the Frog have been chosen as this year’s inductees into the US Library of Congress’ National Recording Registry, officials recently announced.

This year's list of entries features a diverse collection of music, from the sounds of iconic jazz musician Louis Armstrong, for his rendition of “When the Saints Go Marching In,” to Hawaiian singer Israel Kamakawiwoʻole in a medley of both “Somewhere Over the Rainbow” from the 1939 movie “The Wizard of Oz” and Armstrong’s own “What a Wonderful World.”

Also featured is “Rainbow Connection,” a song sung by the famous Muppet, Kermit the Frog, in his cinematic debut in 1979’s “The Muppet Movie.”

For the first time, a podcast episode has been added to the prestigious national registry. The most recent selection from this year’s pool of honorees is an episode of the popular podcast “This American Life” that addressed the 2008 subprime mortgage crisis.

​The Librarian of Congress, Dr. Carla Hayden, who as part of her responsibilities oversees the Registry program, interviewed Kermit the Frog as part of today’s announcement.

As of today, the National Recording Registry has 575 selections, with the oldest entry to this year’s collection dating back to 1878. The 143-year-old recording is known as the “St. Louis tinfoil,” and was reportedly composed by legendary inventor and audio pioneer Thomas Edison.