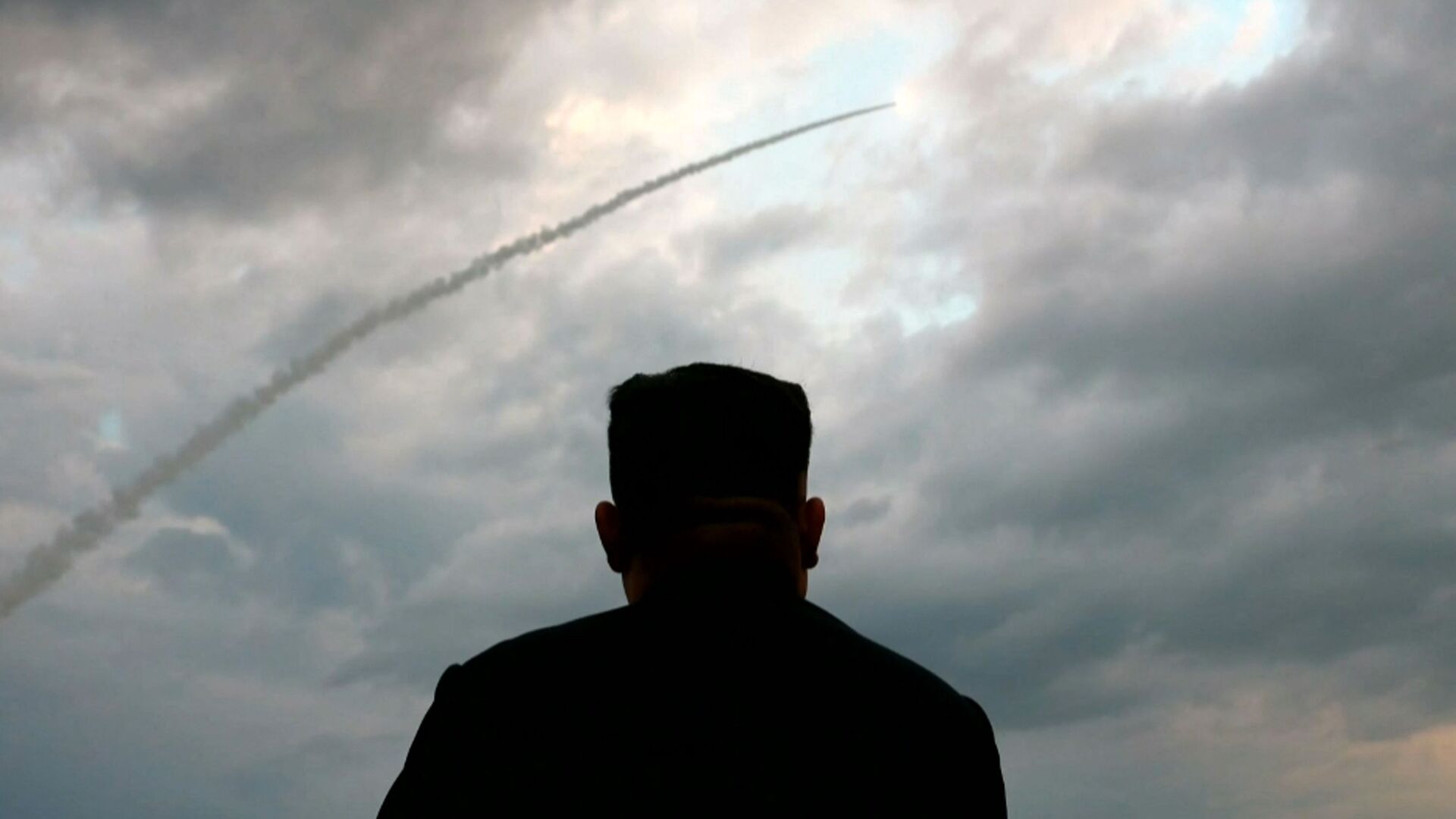 Daria Bedenko
All materialsWrite to the author
Earlier in the week, reports emerged saying that North Korea had launched short-range missiles after Pyongyang denounced the resumption of regional joint military drills by South Korea and the United States. Later, Washington confirmed the reports.

"[The launches] are threatening peace and security of our country and region. This is a violation of the resolutions of the UN Security Council. Japan voices its strong protests and condemns that," Suga told reporters.

According to CNN, citing a senior US official, Washington confirmed the launch, saying that two ballistic missiles were fired. It is unclear whether they were short, medium or long range. US military and intelligence are reportedly analyzing data about the launch.

Japan has called an extraordinary meeting of the National Security Council after the missile launch, Kyodo news agency reported.

Initially, reports emerged saying that the Japanese coast guard asserted that North Korea may have fired a ballistic missile, warning ships against approaching any fallen objects and asking them to share any related information.

Following the reports, South Korea's Joint Chiefs of Staff, according to Yonhap, confirmed that Pyongyang had fired "at least one unidentified projectile" into the East Sea, without providing additional details.

Earlier in the week, reports emerged saying that North Korea had conducted missile launches over the weekend, with the White House and South Korean JCS later confirming the actions. According to South Korea military, at least two cruise missiles were fired.

Washington later said that it does not view the North Korean actions as provocative.