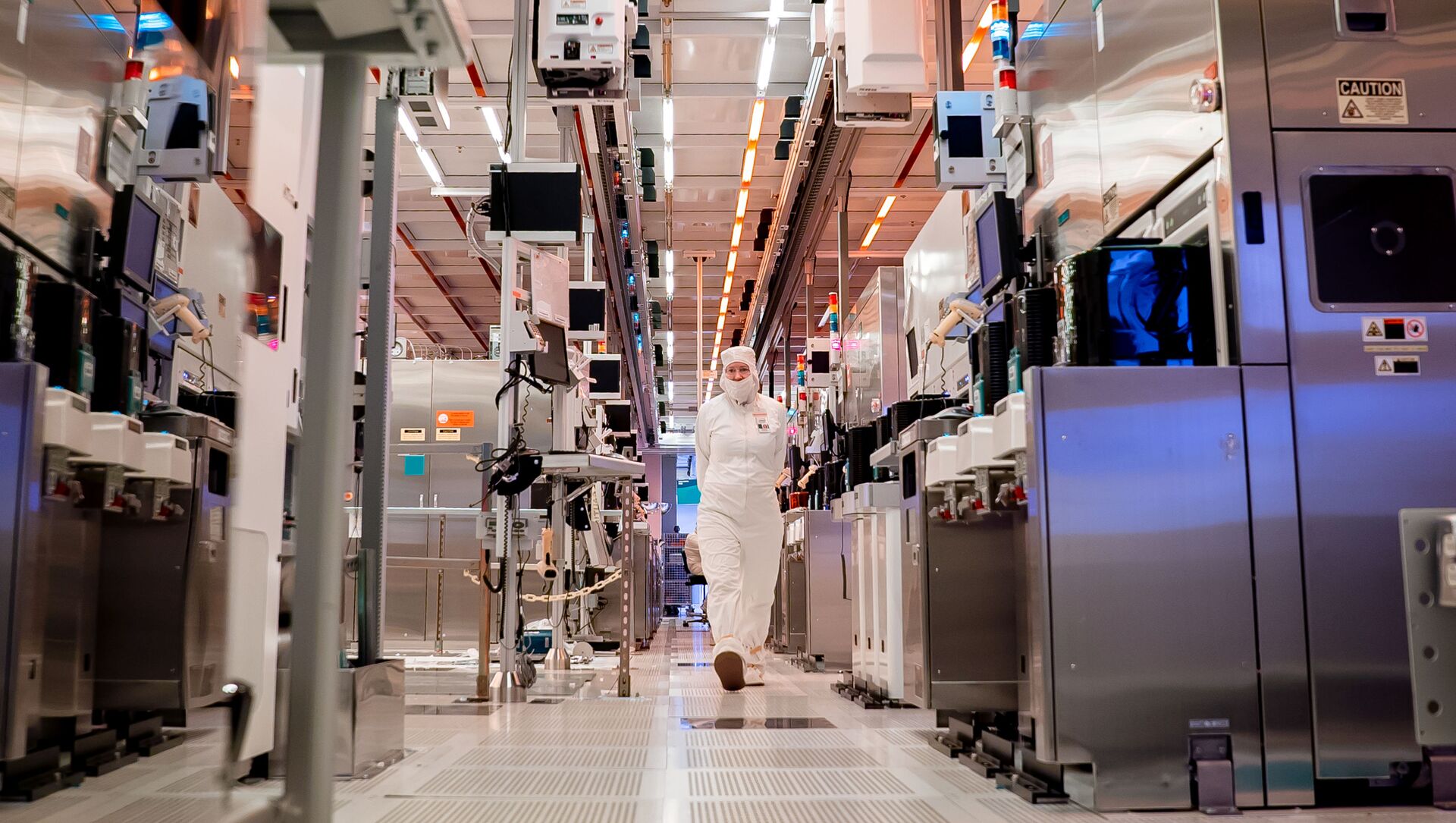 Demond Cureton
All materialsWrite to the author
Plans to build the new foundry comes amid a massive global shortage of key technologies and increasing rivalry between governments and companies amid the ongoing trade and tech wars between Washington and Beijing.

Intel Corp announced plans on Wednesday to invest an initial $20bn on a new semiconductor foundry business, allowing the company to produce chips for other firms, the company said in a press release.

Intel chief executive Pat Gelsinger launched the plans to allow US chipmakers to compete with Taiwanese chipmaking giant via two production plants in Arizona, according to the press release.

“We are grateful for our partnerships with the State of Arizona and the Biden administration for creating a business environment that encourages investment in semiconductor innovation and helps make this new expansion possible,” Intel Foundry Services president Dr Randhir Thakur said in a statement.

The new foundry is set to create 3,000 skilled jobs, roughly 3,000 construction jobs and 15,000 local jobs, with immediate planning and construction, the company added.

But Bloomberg Intelligence analyst Charles Shum believes the plans are unlikely to pose an immediate threat to TSMC, the report said, adding potential clients such as Apple Inc, Qualcomm Inc and Advanced Micro Devices Inc were major competitors in the chipmaking sector and would avoid changing orders.

Japanese automaking giant Honda was hit by a severe shortage of processors, triggering a week-long halt of production at most of its North American plants.

Joe Biden Signs Order to Avoid US 'Chip Crisis' But What Caused the Global Semiconductor Shortage?
News of the ongoing shortage prompted US president Joe Biden to sign an executive order to conduct a 100-day review of vulnerabilities in US semiconductor supply chains and key technologies.

Beijing has also launched a massive $1.4tn funding campaign to reduce dependence on key US technologies, including semiconductors, amid the ongoing trade war.