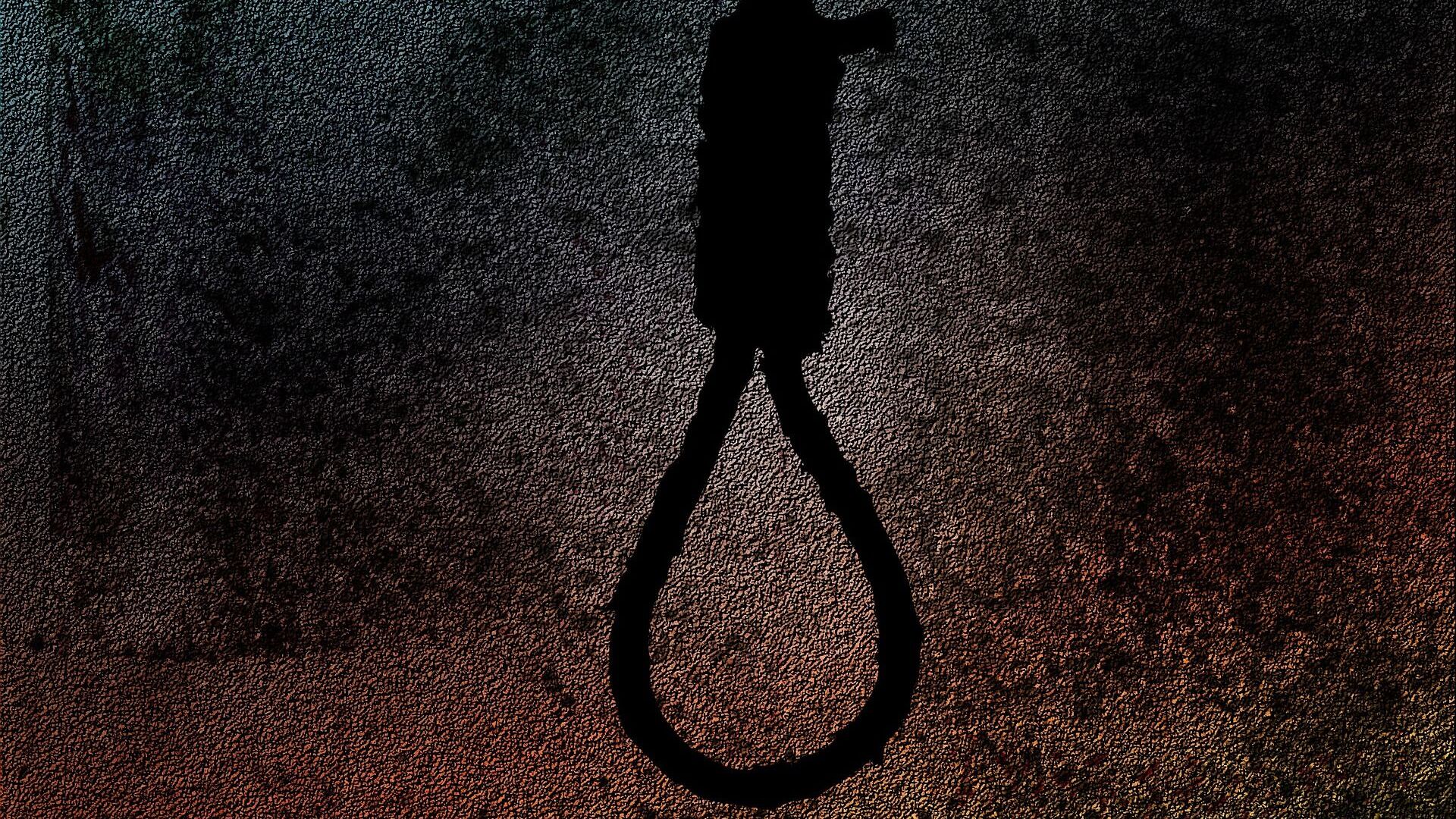 On 2 January, 2018, a 17-year-old girl returning home from school in the Bulandshahr district of Uttar Pradesh was abducted by three men. The victim was gangraped in the moving car, after which she was murdered and her body thrown in a waterway.

A special court in India's Uttar Pradesh on Wednesday sentenced all three suspects in the notorious Aarushi gangrape and murder case to death. The incident took place on 2 January, 2018, in Bulandshahr, nearly 108 km from Delhi.

In its order, the Protection of Children from Sexual Offences (POCSO) court stated that the three convicts, Zulfikar Abbasi, Dilshad Abbasi and Israel alias Malani, will be put to death under Section 302 (Murder)/34 (Acts done by several persons in furtherance of common intention) of the Indian Penal Code.

"The three convicts Zulfikar, Dilshad and Israel should be hanged in their necks until death," the order read, further mentioning that the convicts are also punished with a fine of INR 100,000 ($1,377).

​The incident of gang-rape and murder in a moving car had caused a political stir in Uttar Pradesh and even the police were blamed for the delay in taking action. Police arrested the three accused and sent them to jail ten days after the incident.

The accused after the arrest had suggested that they committed the crime for fun.

​Over the last few years, the Uttar Pradesh government, led by Hindu monk Yogi Adityanath, has been heavily criticised for its law and order stance and a rising crime rate against women in the state. Per the latest National Crime Records Bureau report, which comes under the Union Home Ministry, Uttar Pradesh accounted for 59,853 crimes against women — 14 percent of the national total — in 2019 alone.