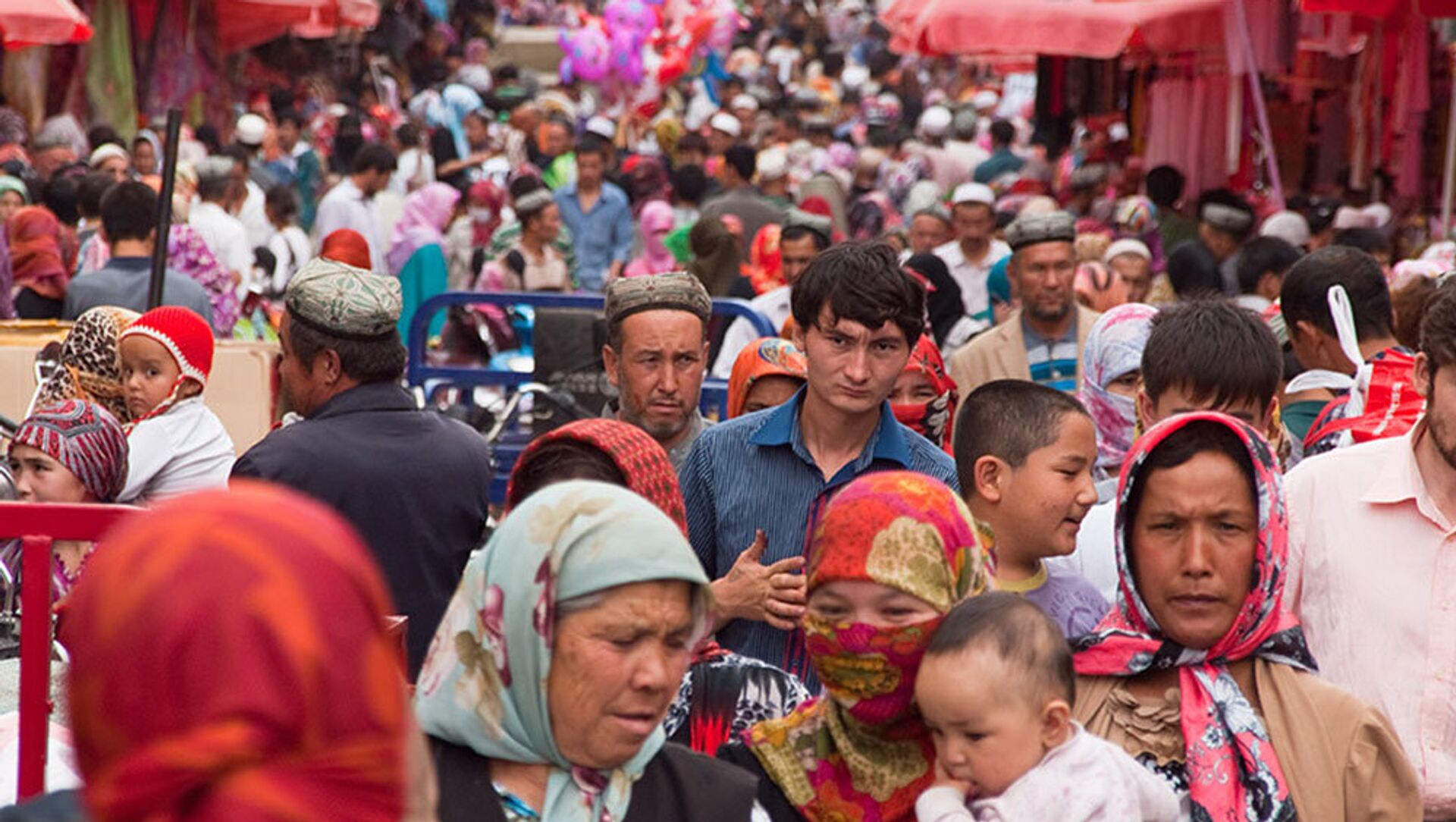 "Spreading rumours to boycott cotton from Xinjiang, while trying to make money from China? Stop such foolish dreams! @HM China", the Communist Youth League said in a post on its official Weibo account.

The post attached several screenshots from H&M on its decision to discontinue cotton supplies from the Xinjiang region over alleged forced labour of ethnic minorities in the region.

China Denounces US Claim About Forced Labour of Uyghurs at Cotton Facility in Xinjiang
A number of countries, including the United States, have banned supplies of products such as cotton and tomatoes from Xinjiang, after reports of forced labour in the region.

China, however, strongly denied such accusations and defended its policies in Xinjiang as necessary to root out terrorism.

Tensions related to alleged human rights abuses in Xinjiang reached new heights this week, when the United States and its Western allies, including the European Union and Canada, introduced sanctions against Chinese officials. In response, Beijing slapped counter-sanctions on EU officials and organisations.

Amid the bitter feud over Xinjiang, Western companies like H&M have become the target of Chinese nationalists over their compliance with Western sanctions on Xinjiang-related issues.

H&M's statement on cotton supplies from Xinjiang came out in September 2020.

Angry comments from Chinese nationalists under the post by the Communist Youth League called for a boycott of H&M in China.