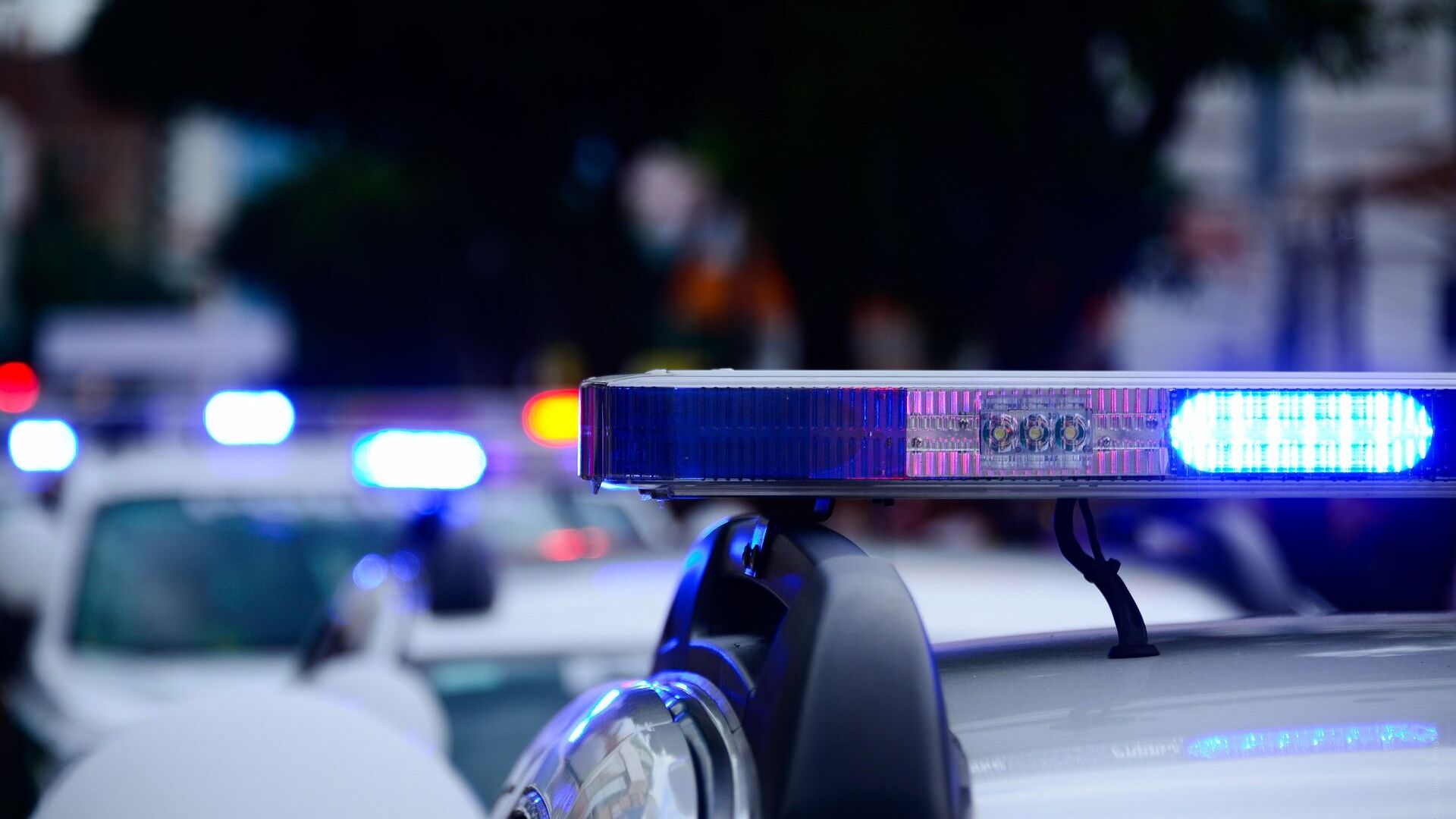 Mary F.
All materialsWrite to the author
The latest data by the National Sexual Violence Resource Center reveals that nearly one in five women and one in 71 men in the United States have been sexually assaulted at some point in their lifetimes. Although the number of sexual assaults has increased, reporting of sexual assaults has decreased by as much as 40% in recent years.

A former Texas state trooper has been arrested after being accused of sexually assaulting two women while on duty, the US Justice Department (DoJ) said in a Wednesday press release.

Lee Ray Boykin Jr., a 32-year-old former trooper for the Texas Department of Public Safety has been “accused of sexually assaulting two women during separate traffic stops in 2020,” according to a tweet by the FBI.

According to the DoJ release, authorities have accused Boykin of depriving two victims of “their right to bodily integrity” and of “carrying and using a firearm during a crime of violence as well as destruction, alteration or falsification of records in a federal investigation.”

​The complaints against Boykin state that on August 7, 2020, after conducting a traffic stop in Houston and issuing the driver a written warning, Boykin reportedly ordered the driver to get into his patrol car.

The complaint then states that Boykin drove the female passenger to a back parking lot and “threatened to take the victim to jail for an out-of-state warrant if she did not perform oral sex on him.”

“She allegedly feared for her life and safety and obeyed Boykin’s commands. Following the sex act, Boykin placed his hand on his weapon and ordered her to run, according to the charges,” the press release states.

The complaint also states that on August 3, 2020, Boykin allegedly pulled up behind a car at a gas station in Houston. He told the passenger that he was taking her to a substation because she had outstanding warrants. He then reportedly ordered her to enter his vehicle and drove to the same parking lot, where she was ordered to perform oral sex on him.

The DoJ also noted in its release that there may be other victims. The investigation is currently being carried out with the Houston Police Department, Texas Rangers and the FBI.

If convicted, Boykin could face up to life in prison.