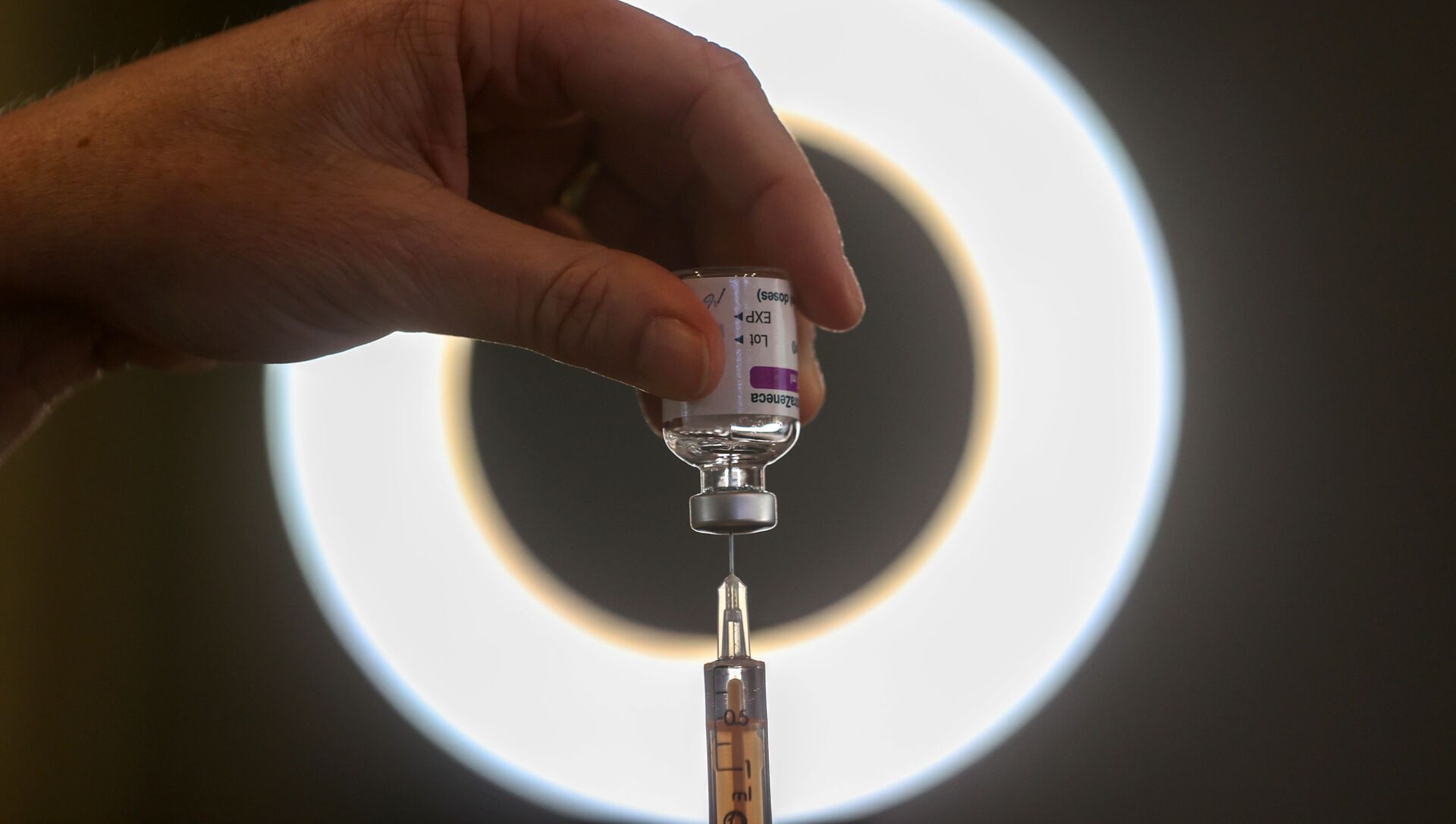 Oleg Burunov
All materialsWrite to the author
Last week, UK Health Secretary Matt Hancock called on Brussels to respect the law regarding COVID-19 vaccine supply contracts, warning that there would be consequences if the bloc acts "illegally". 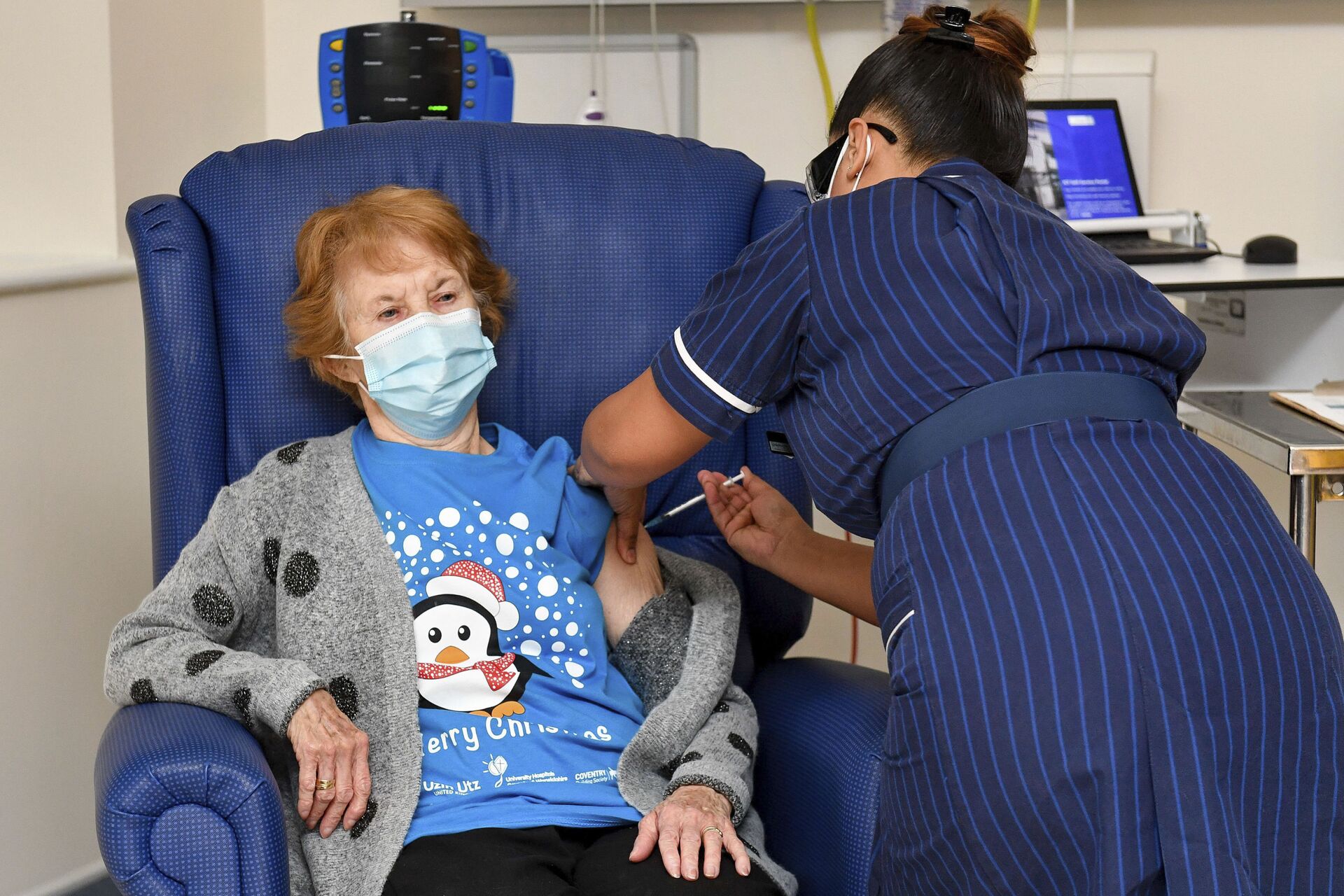 Approval For Vaccines Against COVID-19 Variants to Be Fast-Tracked, UK Regulator Says
UK Prime Minister Boris Johnson responded to the EU's previous accusations that Britain had halted its vaccine exports by stressing that not "a single COVID-19 vaccine or vaccine components" had been blocked. Johnson added that he opposed "vaccine nationalism in all its forms".