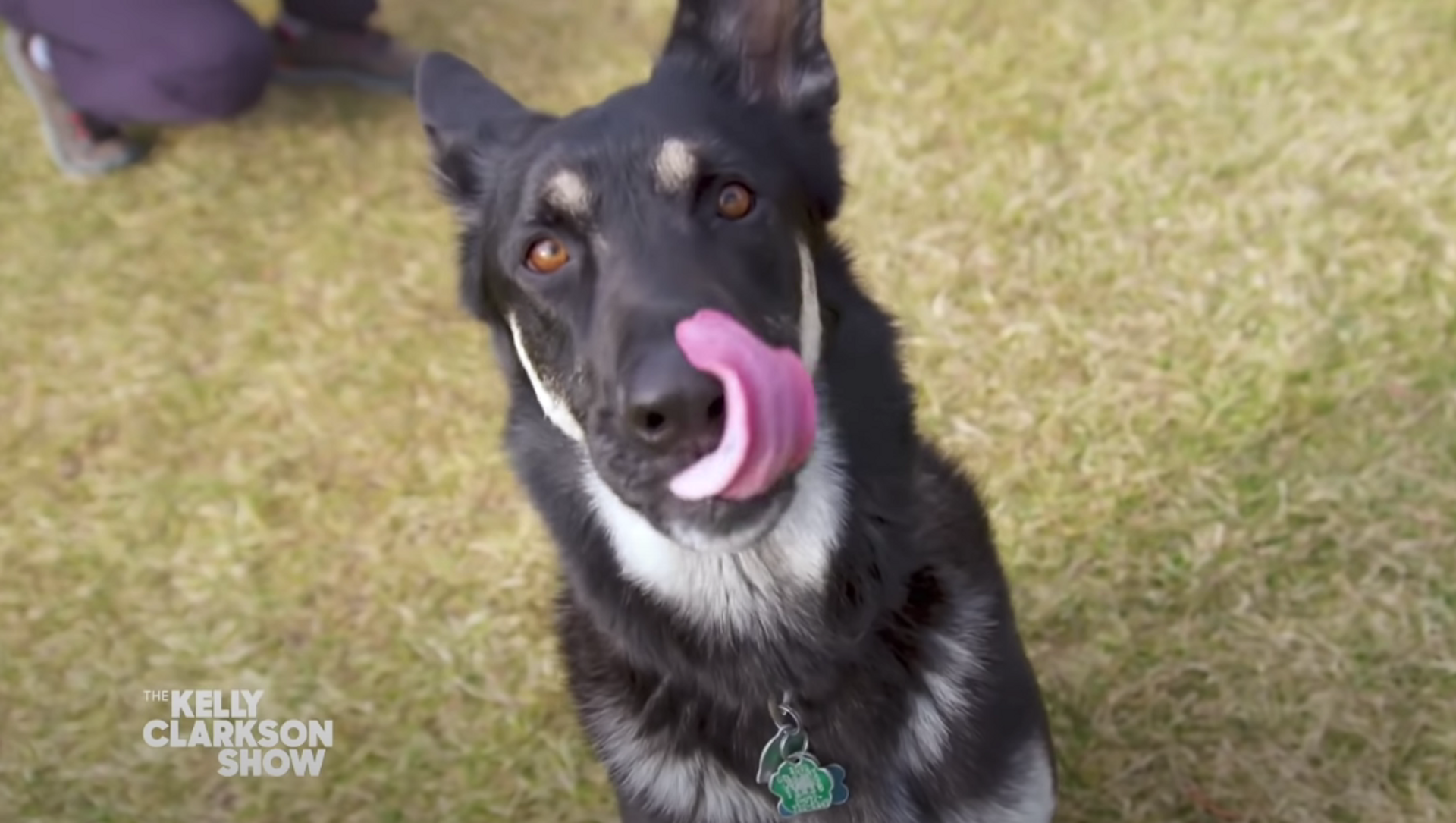 Gaby Arancibia
All materialsWrite to the author
Earlier, reports detailed that the Biden family dogs, Major and Champ, had been shipped back to their home in Delaware after Major was involved in an “minor” nipping incident with a Secret Service agent. However, it was later revealed by US President Joe Biden that the pups had been taken back to the Biden compound for other reasons.

Major and Champ are officially out of the doghouse and back into the White House after the younger of the dynamic duo was involved in a teethy exchange with a Secret Service agent, it was revealed on Wednesday.

Michael LaRosa, the press secretary for first lady Jill Biden, has confirmed that the first dogs left the Delaware compound and are back to roaming the historic grounds at 1600 Pennsylvania Avenue. He also noted that Major had a few extra training sessions while away in order to help him acclimate to his new home.

Although LaRosa had not specified to the media when the pups made their grand return to the presidential home, White House Press Secretary did inform reporters on Wednesday that the pair arrived back on Sunday. 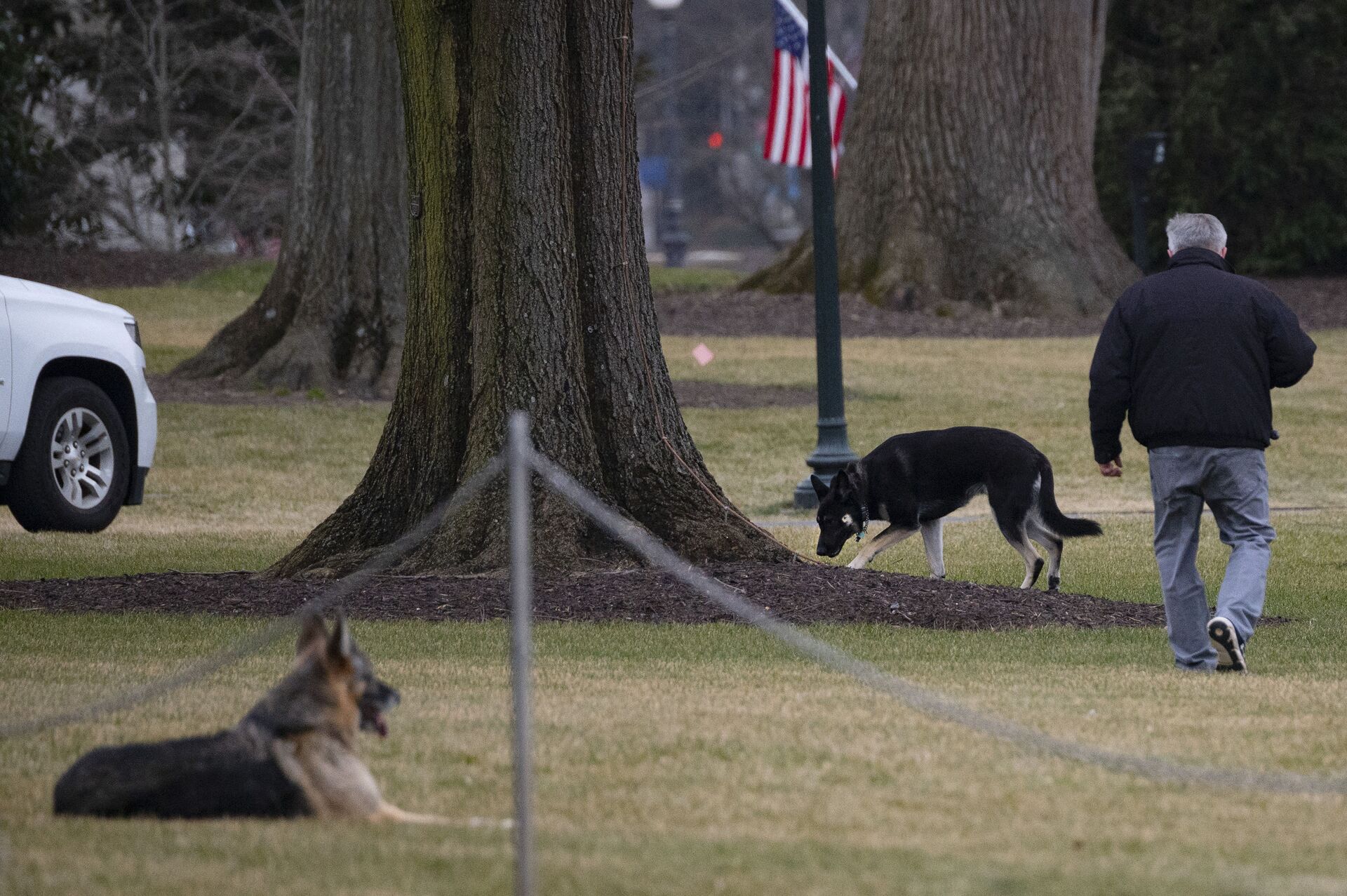 First dogs Champ and Major Biden are seen on the South Lawn of the White House in Washington, DC, on January 25, 2021. - Joe Biden's dogs Champ and Major have moved into the White House, reviving a long-standing tradition of presidential pets that was broken under Donald Trump. The pooches can be seen trotting on the White House grounds in pictures retweeted by First Lady Jill Biden's spokesman Michael LaRosa, with the pointed obelisk of the Washington Monument in the background."Champ is enjoying his new dog bed by the fireplace, and Major loved running around on the South Lawn," LaRosa told CNN in a statement on January 25, 2021.
© AFP 2022 / JIM WATSON

"The dogs will come and go, and it will not be uncommon for them to head back to Delaware on occasion, as the president and first lady often do as well," Psaki said, adding that Major and Champ arrived at the White House after spending some time with the Biden family at Camp David over the weekend.

Earlier, ahead of the confirmation, one of the family’s dogs was photographed by Reuters correspondent Jeff Mason wandering on an Executive Residence balcony. At the time, Mason speculated that the dog in question was Champ.

The latest development came a week after Biden defended his rescue pup Major during an interview with CBS’ “Good Morning America,” telling host George Stephanopoulos that the beloved 3-year-old is a “sweet dog” who was just startled by someone he did not know.

"You turn a corner, and there's two people you don't know at all. … And he moves to protect,” Biden said, underscoring that Major “did not bite someone and penetrate the skin.”

At the time, Biden also took the opportunity to reject claims that Major was shipped back to the First State as a punishment, explaining that the trip back to the Biden family home was preplanned.

Major and his older sibling Champ both arrived at the White House in January, only a few days after Biden was sworn in as the 46th US president. Major’s arrival marked him as the first former shelter dog to live at the White House.