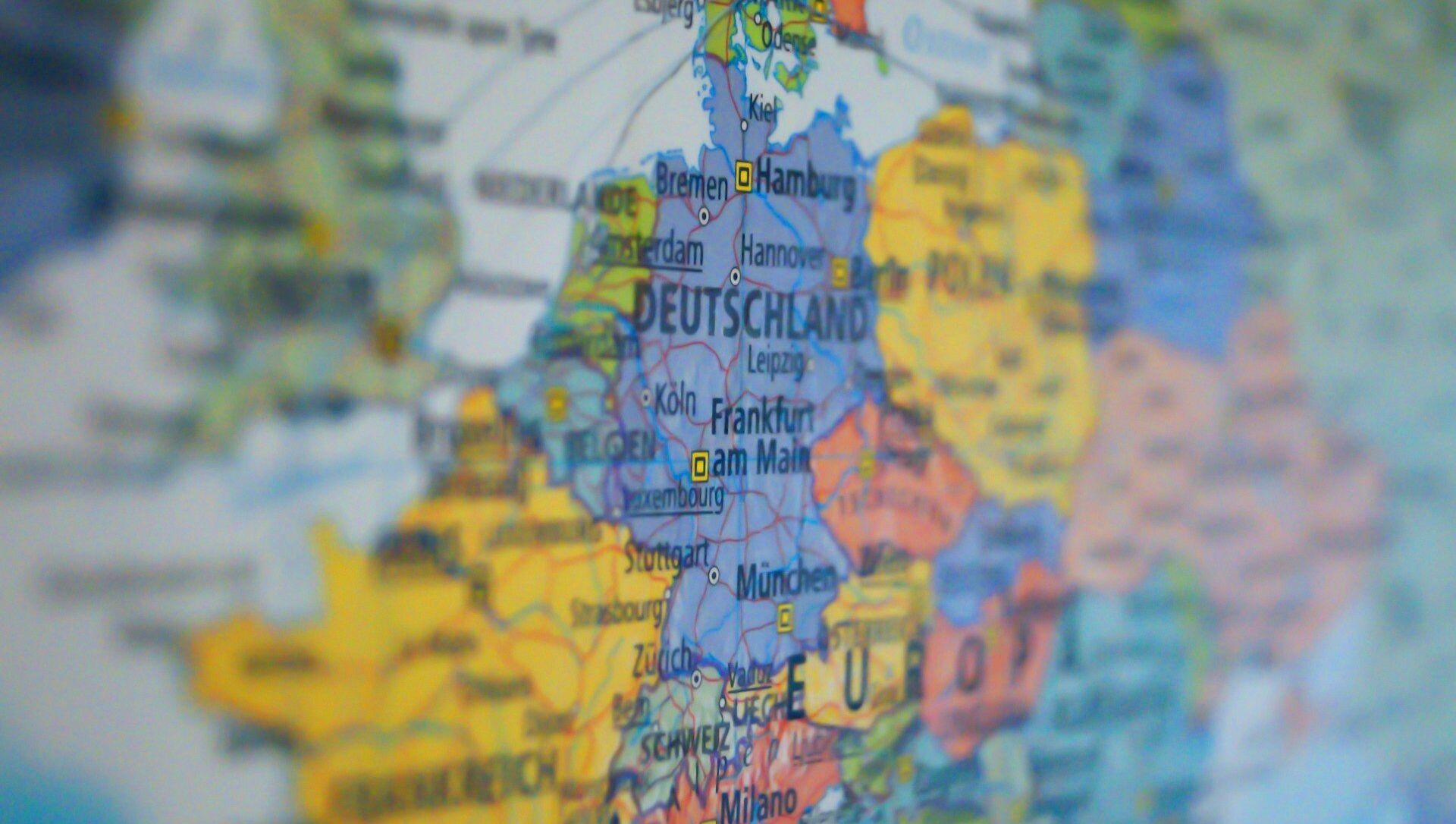 Tim Korso
All materialsWrite to the author
The pandemic has brought new sources of tension to the European bloc, already suffering from disagreements over various domestic and foreign political matters: from solving the debt problems of certain member states and distributing migrant quotas, to building relations with Russia.

Austrian Chancellor Sebastian Kurz has warned about a potential "rift" brewing in the European Union due to ongoing discrepancies in the distribution of COVID-19 vaccines, adding in an interview with Die Welt that the current situation risks creating "second-class countries" within the bloc. These states will be lagging behind other countries in vaccination tempos due to lack of jabs, Kurz explains, stressing the necessity of closing this gap.

"We cannot have any interest in widening the gap within the European Union in terms of [a] population's vaccination and thus creating second-class EU member states", Kurz said.

The Austrian chancellor recalled that the EU agreed to distribute all acquired vaccines proportionally to each state's population. Kurz insists that this rule is being violated because some states are receiving jabs not based on their population, but based on how many shots they've ordered. According to the chancellor, if this discrepancy is not fixed, some EU states will achieve herd immunity by the end of May, while others obtain it by the end of the year.

In light of this, Kurz vowed to raise the issue along with other EU countries suffering from vaccine shortages, during an upcoming EU virtual summit later this week.

"This is a highly political question, which cannot be resolved on a technical level. I will therefore raise this issue together with other member states", the chancellor added.

Germany previously dismissed Austria's allegations that it receives more vaccines than it should be. Officials in Berlin insisted that the vaccine distribution mechanism is transparent and said the mechanism does not need to be "fixed".

Kurz's complaint about vaccine shortages comes in the wake of controversial statements by EU Internal Market Commissioner and head of the bloc's vaccine task force, Thierry Breton, who alleged that the EU has "absolutely no need" for Russia's Sputnik V vaccine. Breton claimed the European bloc has the capacity to receive between 300 and 350 million doses by the end of June and is capable of achieving "continent immunity" with the already registered vaccines.

Over 40% of Vaccinated French Citizens Would Want to Get Sputnik V COVID-19 Vaccine, Poll Shows

His statement was was criticised by lawmakers from France and Greece, who slammed his "anti-Russian obsession" and stressed that the EU's vaccine supply is "defective". At the same time, the European Medicines Agency (EMA) previously agreed to launch the review process of Sputnik V required to approve purchases and usage of the jab by the EU.