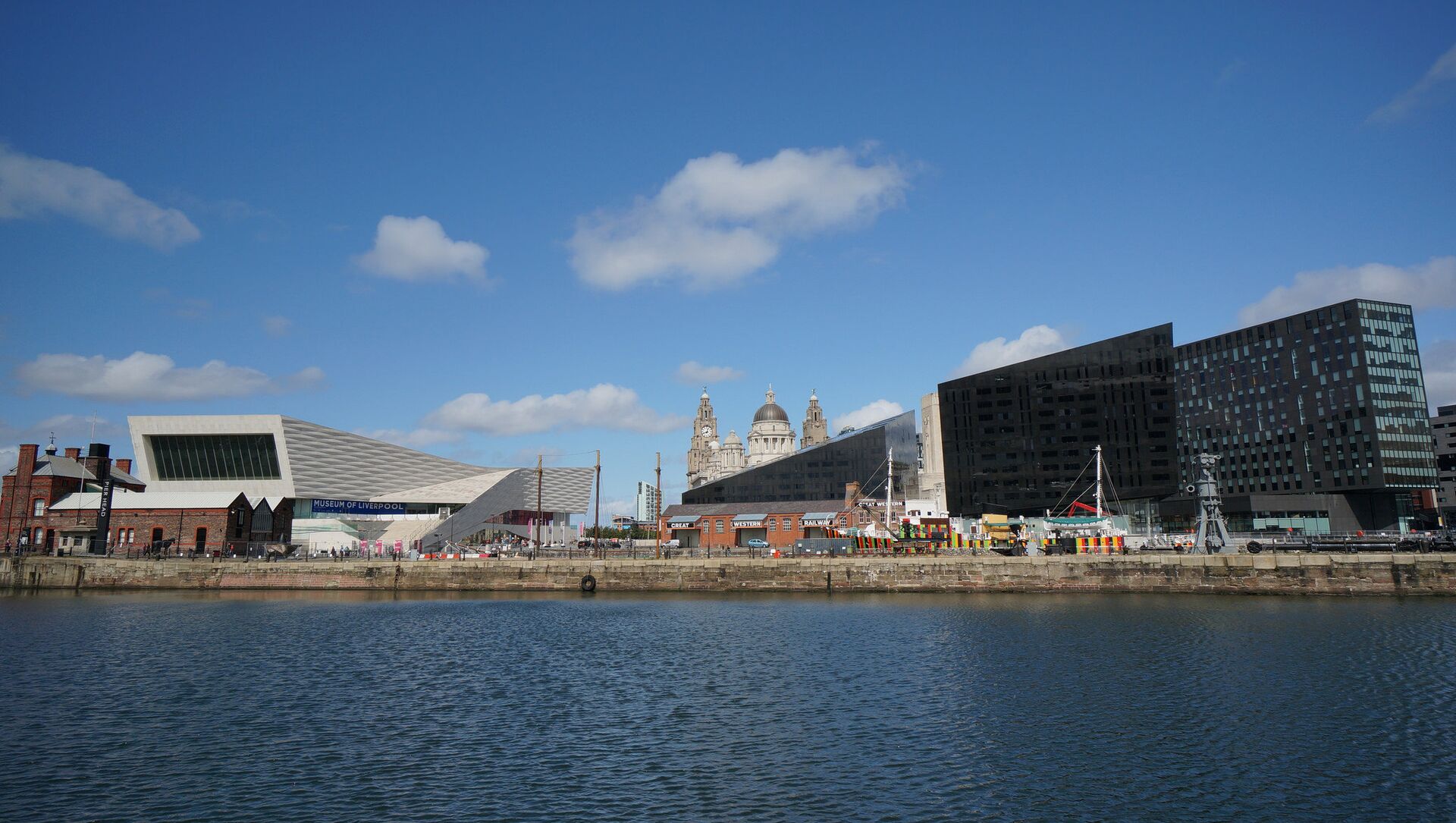 James Tweedie
All materialsWrite to the author
Former Liverpool Labour Mayor Joe Anderson resigned December 2020 after he and four other men — one reported to have been former Liverpool council deputy leader Derek Hatton — were arrested following a three-month police probe into city development contract corruption.

Labour Party loyalists have reacted angrily to the party's support for the Conservative government placing Liverpool city council under administration.

Housing, Communities and Local Government Secretary Robert Jenrick announced to Parliament on Wednesday afternoon that commissioners would be appointed to run the northwestern port city's government for a minimum of three years in light of Max Caller's report — launched following the December 2020 arrest of then-mayor Joe Anderson.

Anderson and four other men were arrested for bribery and witness intimidation last December following a three-month police-led corruption investigation into building and development contracts, prompting his resignation.

Labour's MPs in the city lined up with opposition leader Sir Keir Starmer to support the government's decision.

"The contents of the very damning report makes me angry", Liverpool Riverside MP Kim Johnson said, but added that the city was "resilient" enough to come back from the scandal.

​​Liverpool's acting mayor, Labour councillor Wendy Simon, said it was a "difficult day" for her and her council colleagues, and that the report made "tough reading", while pledging to "rebuild your trust and confidence".

One of the four suspects is widely reported to be a former Labour council deputy leader, Derek Hatton, who was removed from office and charged after helping set a city budget £30 million higher than the "rate-cap" limit set by Margaret Thatcher's Conservative government. Hatton, now a property developer, broke his three-month Twitter silence since the arrests to condemn the government plans.

"The Labour Party has been embarrassingly and disgracefully silent over this whole affair, and colluded with the ‘guilty until proved innocent' brigade", Hatton charged.

UK Trade Union Leader Warns Keir Starmer Is Turning Labour Into 'Party of the Establishment'
Other ​left-wingers, trade union officials and some celebrities took to Twitter to condemn Starmer's party for supporting the move in the staunchly Labour-voting city.