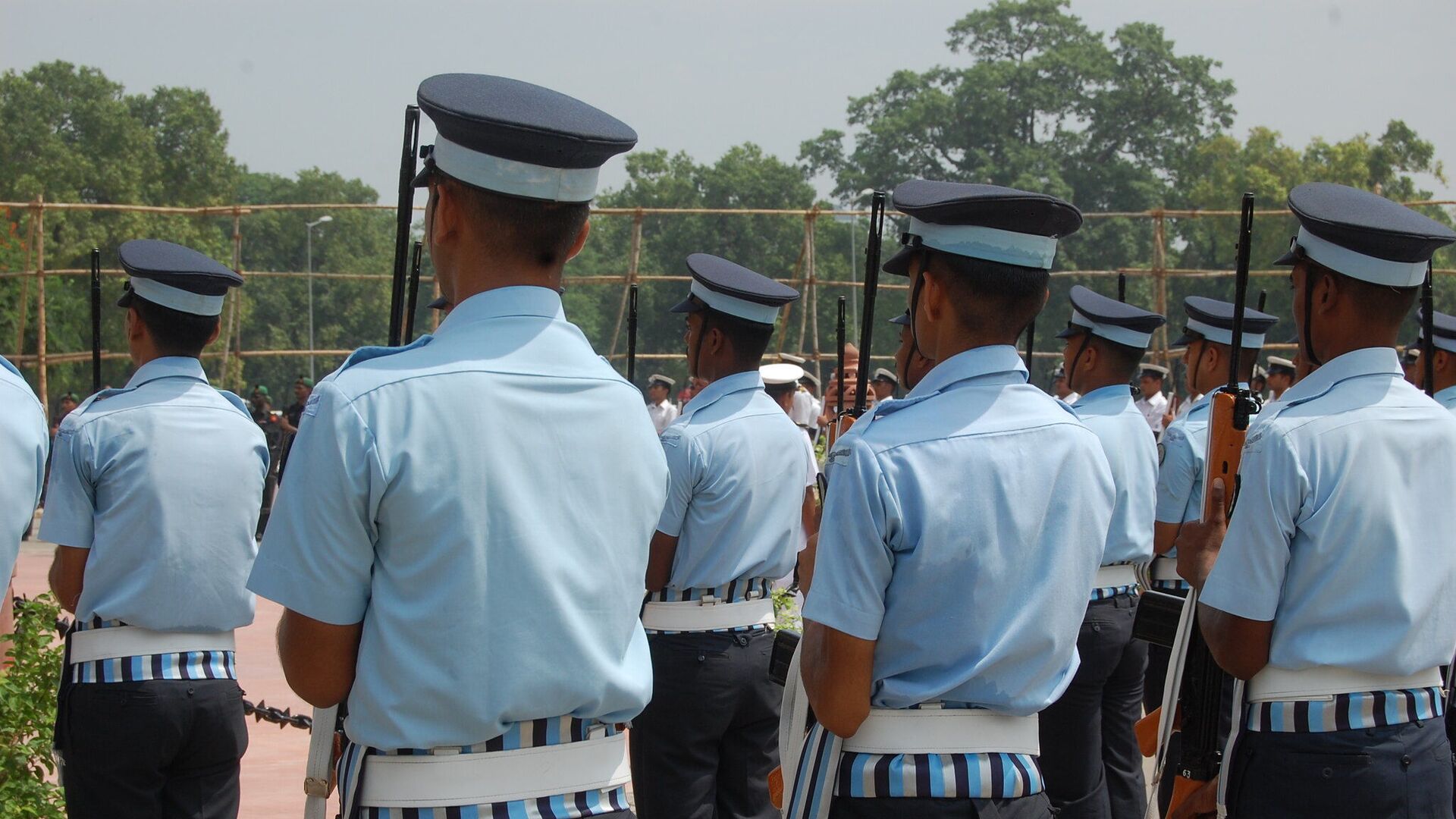 Priya Yadav
All materials
The so-called elite officials are instrumental in running the administration of India. The Union Public Service Commission (UPSC) each year conducts civil service examinations (CSE) to fill vacancies on a direct recruitment basis in the Indian Administrative Services, Indian Police Services and other allied services.

Amid rising cases of crimes and delays in project completion, parliamentary data reveals that nearly one fourth of sanctioned posts in India's bureaucracy and police leadership have lain vacant for years.

There are vacancies of 1,510 Indian Administrative Service (IAS) officers in the country against their authorised strength of 6,715, as of January 1, 2020. There are 908 posts in the Indian Police Service (IPS) officers vacant against their authorised strength of 4,982, India's Minister of State for Personnel, Jitendra Singh, said in a written reply to the lower house of the parliament on Wednesday.

The elite IAS cadre is instrumental in running the administration of the country and is recruited through a competitive Civil Services Examination (CSE) held annually. Thousands of aspirants appear for the IAS exams every year and the pass percentage is thought to be only 0.2%.

The lack of adequate administrators has burdened IAS officers in service with state governments, increasing the workload for officers in several departments.

"This hampers developmental work as most of the time we are struggling to get the basic administrative work done and there is no time to think or work beyond that," he added.

Offering his explanation for the huge number of vacancies for many of the country's top administrative posts, Singh said in his reply to Lok Sabha (the lower house of India's bicameral parliament): "Filling up of the vacancies is a continuous process. It is the endeavour of the central government to fill up vacant posts expeditiously."

Alongside issues of land acquisition and environmental clearances, large infrastructure projects are facing cost overruns of more than $62 billion, due to a delay in implementation - a duty authorized by these 'elite' workers.