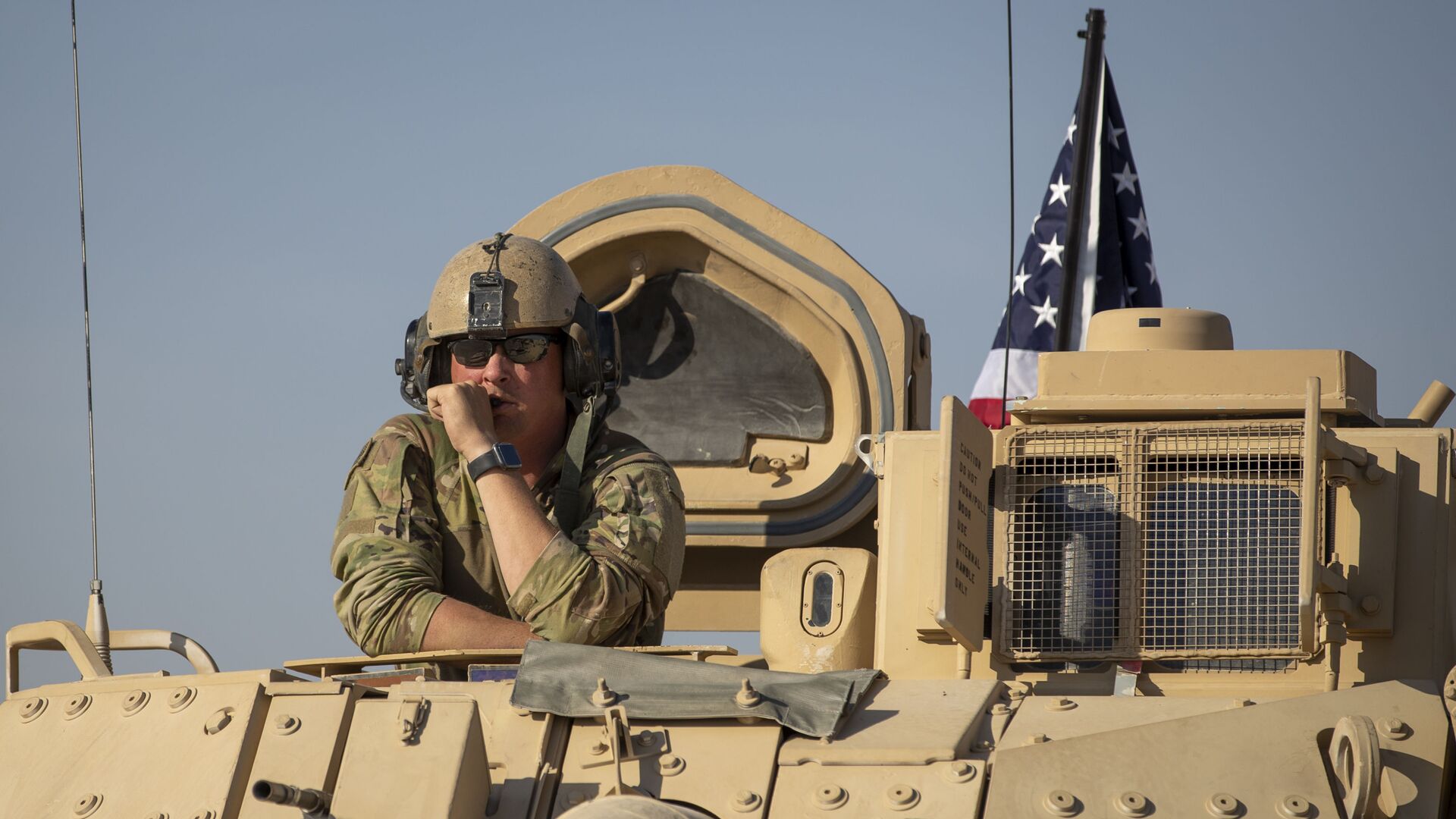 Henry Batyaev
All materialsWrite to the author
Earlier in the day, the Al-Mayadeen broadcaster reported that a US military base in Syria’s eastern Deir ez-Zor province had come under a missile attack, causing casualties among personnel.

A single rocket landed "hundreds of metres away" from US soldiers stationed in Syria, causing no damage or injuries, the US-led coalition in the Middle Eastern nation said in a statement on Tuesday.

The statement refutes earlier reports of casualties caused by the rocket attack at the military installation near the Conoco gas field in the Deir ez-Zor province as reported by the Al-Mayadeen broadcaster.

“Earlier this morning, one rocket landed hundreds of meters away from US Forces on the base at Conoco. There were no injuries or damages”, coalition spokesperson told Sputnik.

The US Armed Forces, along with the Arab-Kurdish militias of the Syrian Democratic Forces, control territories in northern and north-eastern Syria in the provinces of Deir ez-Zor, Al-Hasakah and Raqqa - home to the largest oil and gas fields in Syria. The Syrian authorities call their presence illegal.