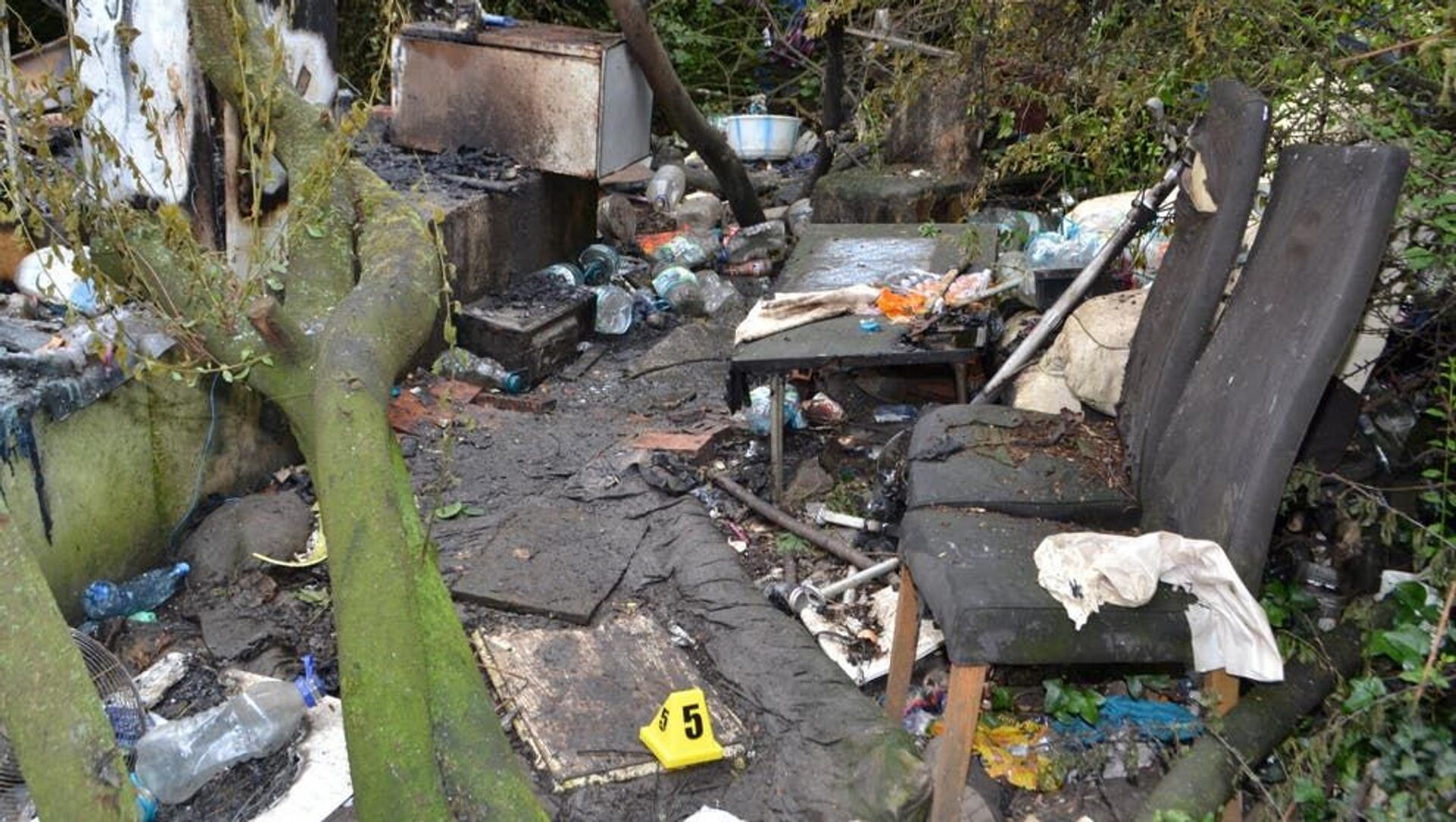 Chris Summers
All materialsWrite to the author
Foreign nationals make up six out of ten homeless people on the streets of London and a large percentage of them are Romanian. In 2019/20 the most common nationality of non-British citizens on the streets was Romanians - 1,491, compared to 828 Poles and 203 Lithuanians.

Two Romanians have gone on trial accused of setting light to a makeshift hut, killing a compatriot and inflicting serious burns on another man who survived to tell the tale.

All four men were homeless and eked out a living as casual labourers in east London.

In December 2018 Ionut Manea had managed to find a makeshift hut in woods between the North Circular Road, a major arterial highway, and the River Roding in Ilford, east London. 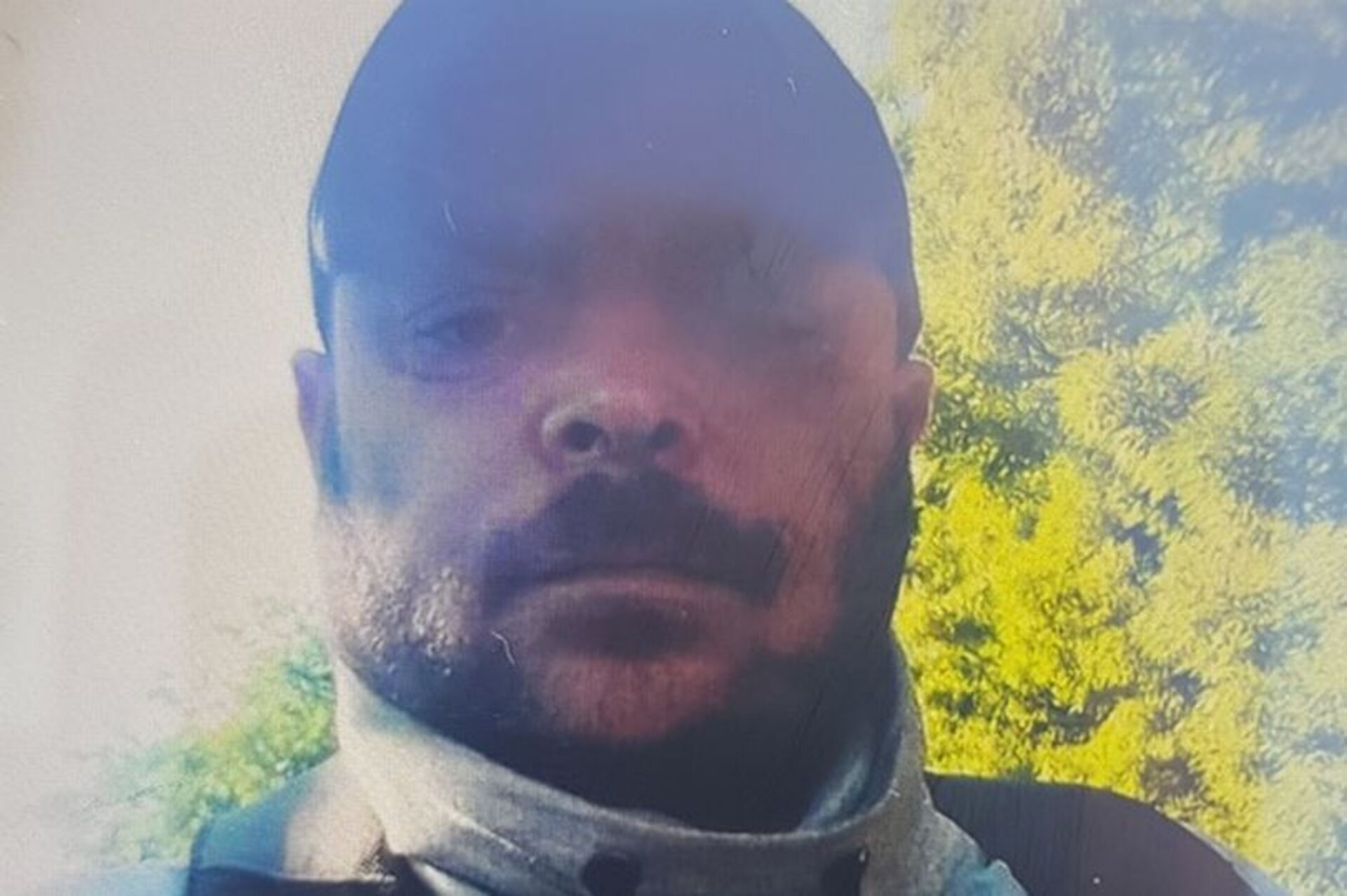 A previous itinerant labourer had constructed the hut on a concrete plinth and had even managed to mock up some electricity for lighting and cooking.

On Tuesday, 23 March, a jury at the Old Bailey in central London were shown a video clip of two Romanian men dancing drunkenly to music in the shack.

The hut had been built without planning permission in 2009 but prosecutor Tim Cray, QC, said it had two beds and a lock and Manea had guarded it jealously since February 2019 when the previous ‘owner’ moved out.

He said Petre Deliu, 52, started staying there in April 2019 but he later fell out with Manea and was told he was not welcome any more.

Mr Cray said that on the night of 18 June 2019, around 11pm, Deliu and a friend, Ionel-Octavian Stanciu, 38, bought a green jerrycan from a filling station, filled it with petrol and walked for 40 minutes into the woods.

Tim Cray QC has just opened the prosecution case in the trial of two Romanians accused of setting fire to a shack in woods in Ilford, killing a compatriot. Jury shown video of two men dancing in the hut, which had been rigged up with electric lighting.

​Mr Cray said Stanciu poured the petrol over the hut and lit it, creating a “horrifying” fireball.

He said Manea, who was known to friends as The Bodyguard, was “engulfed in flames”, while his friend Petrisor Manea survived.

Mr Cray said: “Despite the rapid medical attention he received, Ionut died as a result of these injuries on the afternoon of the following day.”

He added: “Petrisor sustained burns to 45 percent of his body surface…The pattern of his injuries and the fire damage as a whole suggest that he might have been sitting on a sofa, just to the left of the door of the hut before the fire began. He is a lucky man. Due to the skill of the doctors who treated him he survived these injuries and he will be a witness for the prosecution in this case.”

Mr Cray said Deliu and Stanciu were arrested and gave “false or incomplete” accounts of what had happened.

“They were trying, and trying hard, to cover up the fact that they had done something terrible,” said Mr Cray.

He said Deliu and Stanciu had both been drinking heavily on the night of the murder and the only motive the police could find was that Deliu bore a grudge against Ionut Manea for turfing him out of the hut and forcing him to sleep rough.

Mr Cray said: "We suggest that the events that Tuesday night were part of a joint plan…we are not saying it was a 'clever' plan, much less a masterplan. Like many crimes it may well have developed at short notice and been the product of callous and stupid intentions which were brewed up in drink."

"It would be difficult to put a logical or a rational motive, or combination of motives, to setting light to a dwelling with people inside," he added.

Mr Cray said Ionut appeared to have been well liked in the Romanian community: “He worked when he could, kept himself to himself and does not seem to have attracted any enemies before these events and a dispute about who gets to use the hut.”