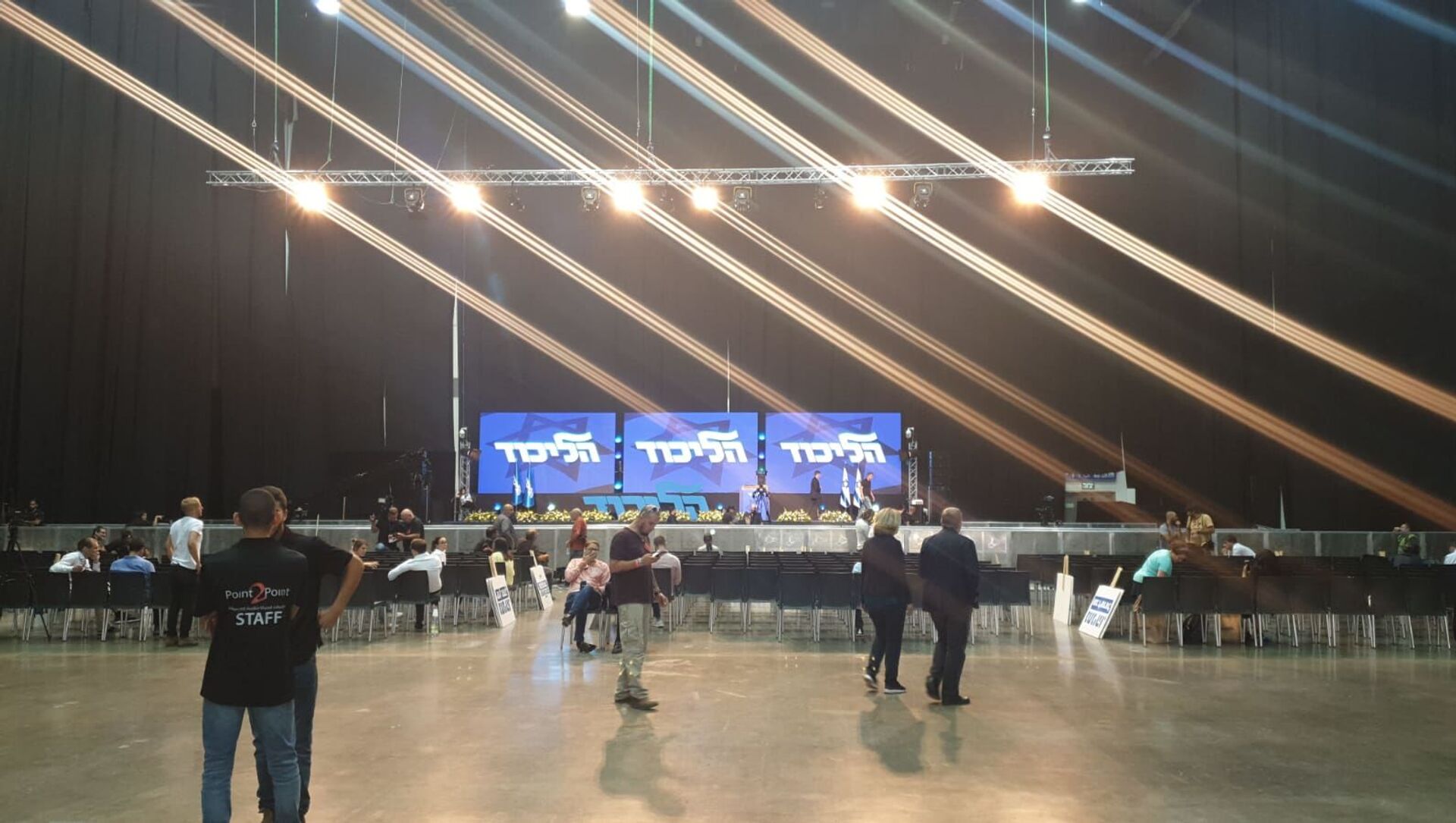 The winning party will have to form a new coalition government based on a 61-seat parliamentary majority in the 120-seat Knesset. According to various polls, the odds of forming a stable coalition are slim.

Earlier in the day, Israel's Prime Minister Benjamin Netanyahu expressed hope that Tuesday's election would put an end to the ongoing political uncertainty in the country.

This is Israel's fourth general election in under two years. Twice the winning parties failed to form a majority coalition to create a new government.