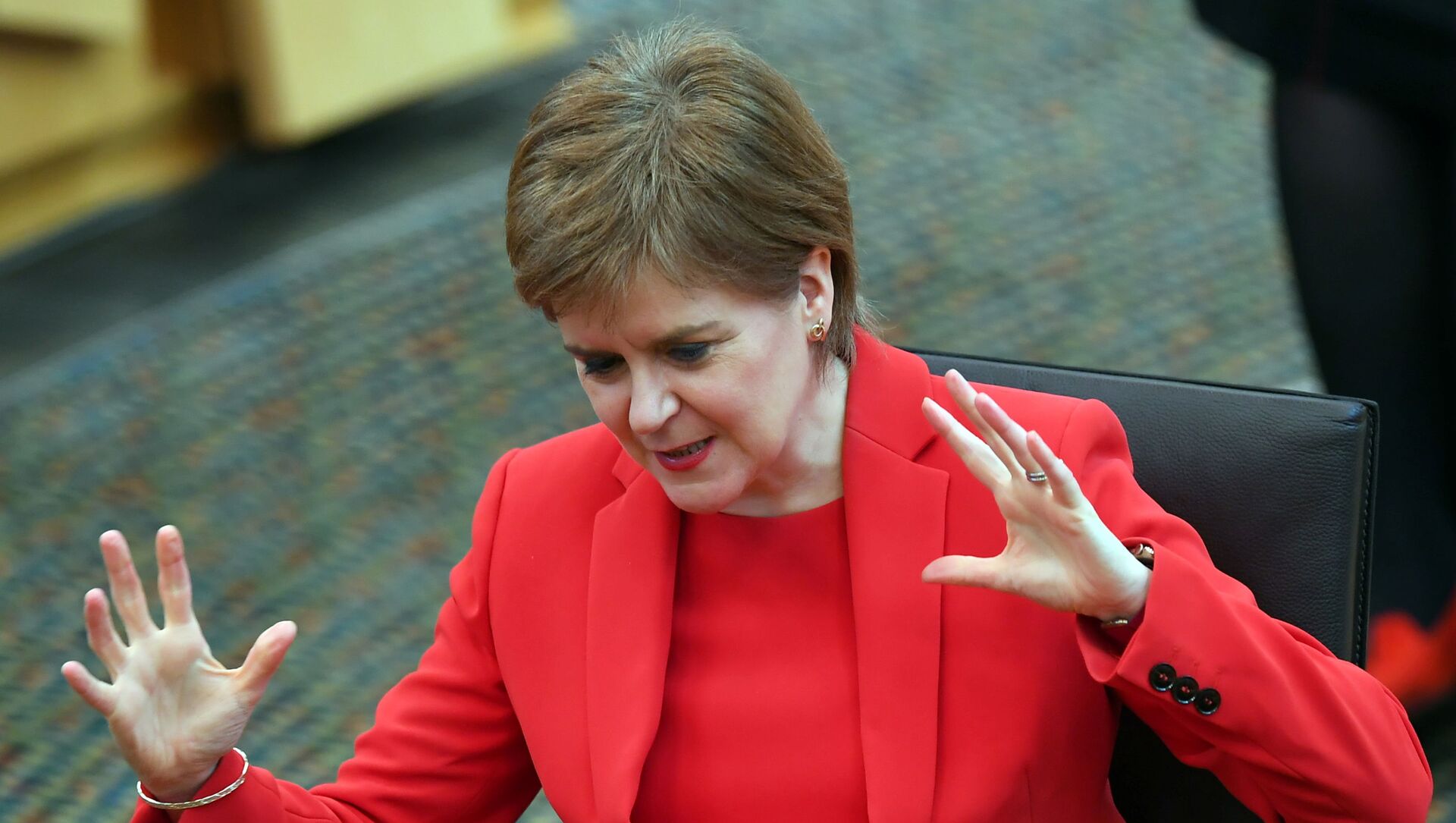 James Tweedie
All materialsWrite to the author
Scottish First Minister Nicola Sturgeon crowed on Monday that former Irish pubic prosecutor James Hamilton's report absolves her of any fault in the disastrous pursuit of sex-pest claims against her predecessor Alex Salmond. But closer reading reveals a mix of whitewash and fudge.

First of Two Reports Clears Scottish First Minister Sturgeon of Misconduct
Hamilton does not even conclude that Sturgeon misled parliament inadvertently, when her failure to mention the meeting clearly did so. He passes the buck to Holyrood with the words: "It is for the Scottish Parliament to decide whether they were in fact misled."

Scottish Parliamentary Committee: Sturgeon Misled and Breached Ministerial Code, Reports Say
The first minister faced a vote of no confidence in the Scottish parliament later on Tuesday after the Scottish Conservative opposition brought it forward from Wednesday — after details of the findings were leaked to the media on Friday.