10 Killed, 4 Critical in India's Gwalior After Bus Collides With Auto-Rickshaw 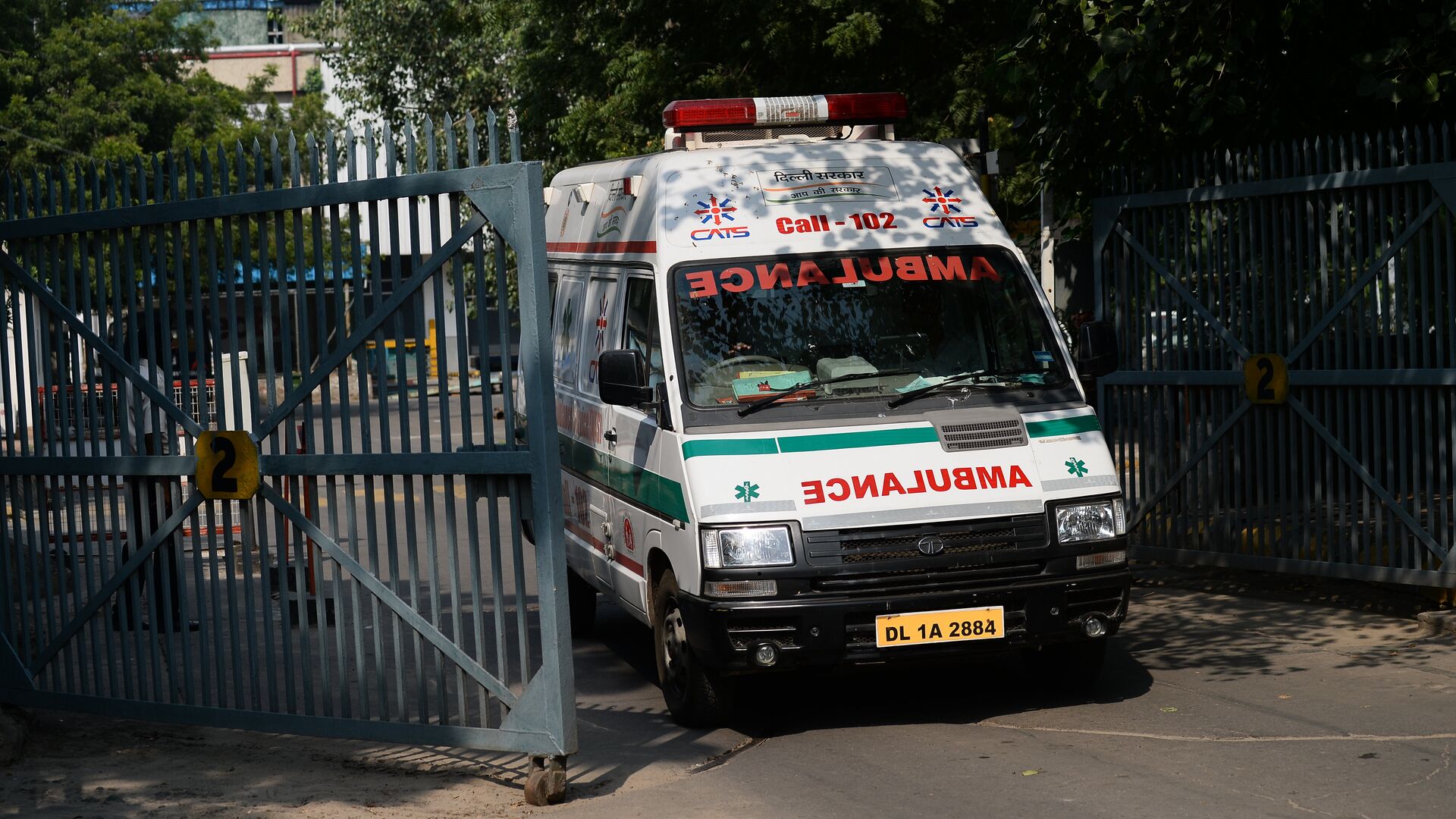 Radhika Parashar
All materialsWrite to the author
Visuals from the incident flashing on Indian news channels show passers-by gathering around the intensely damaged vehicles and engaging with police officials. According to the police, the accident happened because the bus was travelling at a high rate of speed on the almost deserted road.

A total of ten people have lost their lives in Gwalior, in the central Indian state of Madhya Pradesh after a speeding bus collided with an auto-rickshaw. Four others were critically injured in the Tuesday accident and are being treated in a local hospital.

The auto-rickshaw was carrying an overload of 13 people, most of whom were women headed to cook food for a function. The bus that hit the auto-rickshaw was reportedly heading to Gwalior from the neighbouring town of Morena, Ravi Bhadoriya, the city superintendent of police (CSP) revealed in a statement to the media.

The auto-rickshaw's driver, along with nine women who were riding the three-wheeled public vehicle died at the scene of the accident. Police officials are in the process of identifying the deceased.

Visuals from the crash site detail the horror of the accident. Both vehicles evidently suffered immense damage.

I express my deep condolences for the bereaved family members of 10 people were killed & three others injured after an auto-rickshaw & a bus collided in #MadhyaPradesh #Gwalior, wish a speedy recovery for those who have been injured in the accident. #Its_Kamboj pic.twitter.com/ty9487yoZQ

​Shivraj Singh Chauhan, the state chief of Madhya Pradesh took to Twitter to express his grief over the incident and condolences to the families. Chauhan also announced a compensation of $5,500 for the families of each deceased as well as $700 for the injured individuals undergoing treatment.