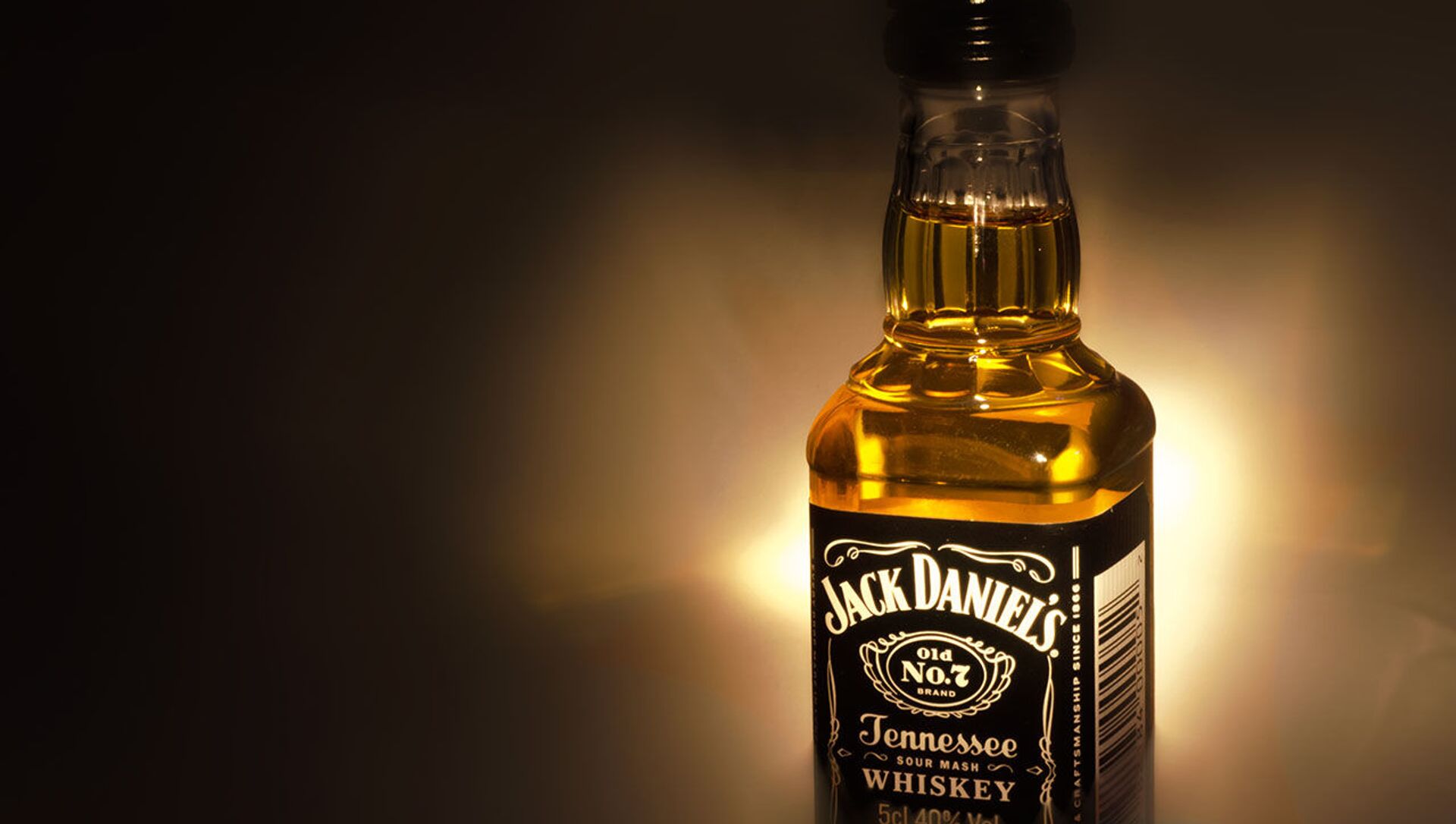 CC BY 2.0 / Albert Luo /
Subscribe
Arty Katkov
All materialsWrite to the author
The EU imposed tariffs on whiskey in response Trump-era steel tariffs but the Biden administration has not scrapped restrictions against the bloc yet, as tariffs on steel and aluminium have substantial support from the US steel industry and unions.

American whiskey manufacturers say Bourbon, Tennessee whiskey, and rye whiskey are still severely affected by Trump-era restrictions with EU and UK tariffs (25 percent) on American whiskey still in place, while the EU is expected to hike tariffs up to 50 percent.

The Distilled Spirits Council of the United States has urged top US trade envoy Katherine Tai to press on with the removal of thE tariffs.

“Swift removal of these tariffs will help support US workers and consumers as the economy and hospitality industry continue to recover from the pandemic,” the council stated.

The tariffs on American Whiskey cost distillers hundreds of millions of dollars in revenue between 2018 and 2020, with exports to the EU down by 37percent and exports to the UK falling by 53 percent, the council said.

Owner of the Kentucky-based James E. Pepper Distillery, Amir Peay, told the Associated Press that American whiskey has become “collateral damage” in trade disputes and that it has cost him about three-fourths of his European business with the looming EU tariff hike threatening to take it from him completely.

“That could possibly end our business in Europe as we’ve known it over the years,” Peay told the agency, adding that everything the company invested in the market to date “looks like it could be destroyed."

“It’s imperative that we get it resolved as soon as possible,” Lawson Whiting, president and CEO of Kentucky-based Brown-Forman Corp. – which produces Jack Daniel’s Tennessee Whiskey – said.

“We estimate that our company...has borne roughly 15 percent of the entire tariff bill levied against the US in response to steel and aluminum tariffs,” he said.

The Kentucky Distillers’ Association said that tariffs slashed Kentucky bourbon producers’ exports by 35 percent in 2020 as shipments to the EU, the largest global market for Kentucky distilleries, plummeted by nearly a half. According to the association’s estimates, Kentucky distilleries craft 95 percent of the world’s bourbon supply.

US whiskey makers have been caught up in the trade dispute between the US and Europe since 2018. The EU imposed tariffs on American whiskey and some other US products as a response to Trump’s decision to impose restrictions on steel and aluminium imported from the bloc. The sides have also hit each other with duties as part of the long-lasting Boeing-Airbus subsidy dispute.

Meanwhile, on the other side of the Atlantic Ocean, Scotch whiskey producers got some good news.

This month, Britain's Secretary of State for International Trade Liz Truss confirmed that the US and UK have reached an agreement over the suspension of tariffs on the drink.

She said that the parties negotiated the removal of Scotch whisky tariffs of 25 percent, removal of tariffs on cashmere, machinery, and other products as well as a joint de-escalation of the Boeing-Airbus dispute. The US has agreed to a four-month suspension of tariffs to give the two sides time to try and reconcile the latter dispute.

The Scotch Whisky Association complained last month that losses to whisky exports had reached £500 million (approx $684 million) since a 25 percent tariff from cheese to olives and single-malt whisky was imposed by the previous US administration in October 2019. This was in retaliation to EU state support for Airbus by European governments, including the UK, amid a 17-year row over government support for Airbus and Boeing, found to be illegal by the WTO in both cases.

Chief Executive of the association Karen Betts called the agreement "fabulous news" and said the industry is "delighted."