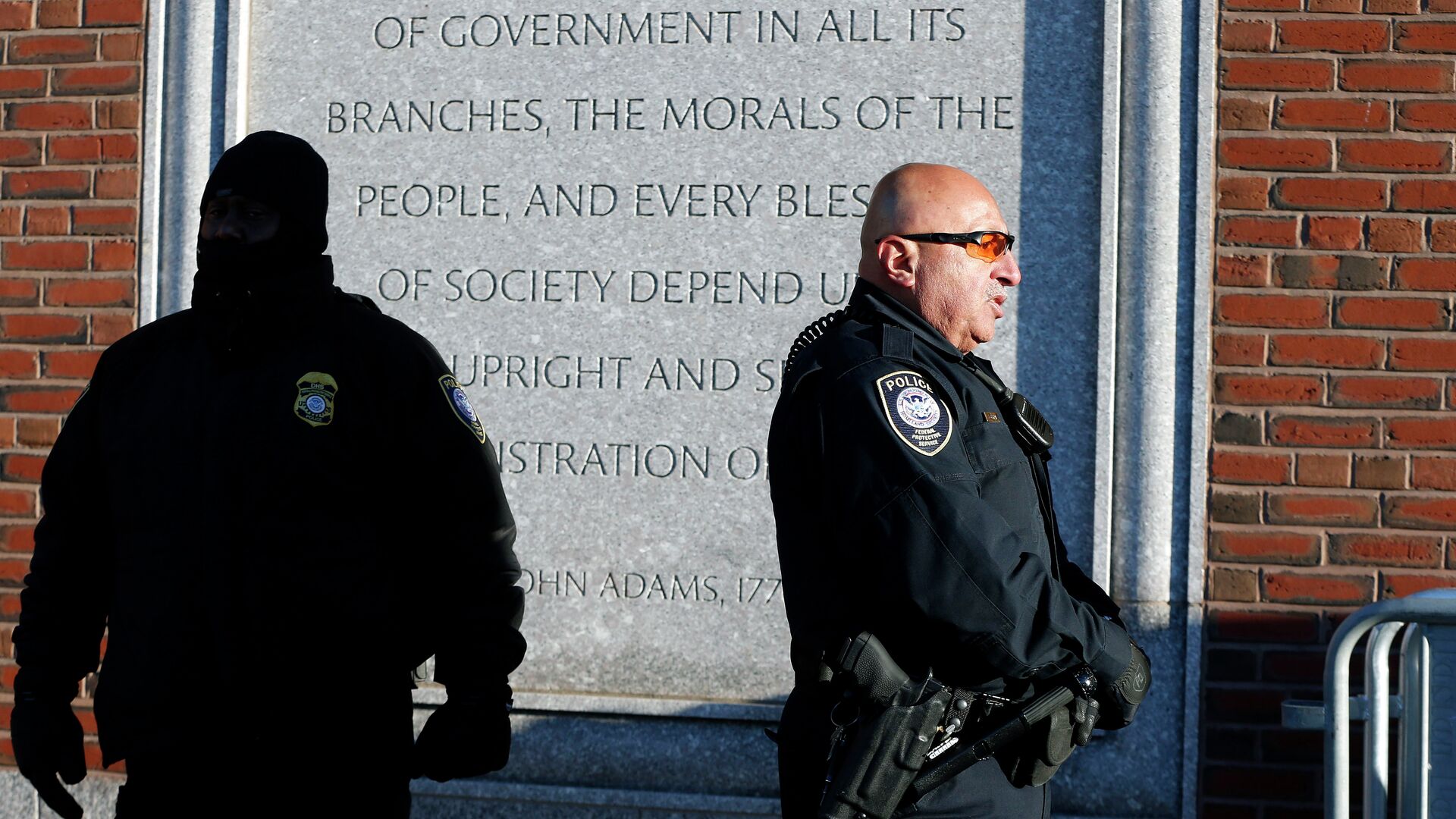 WASHINGTON (Sputnik) - The US Supreme Court has agreed to review a lower court's decision to toss out the death sentence for Dzhokhar Tsarnaev, one of two brothers convicted in the 2013 Boston Marathon bombing, the court's order list showed on Monday.

"United States v Tsarnaev, Dzhokhar A. The petition for a writ of certiorari is granted," the Supreme Court said.

A federal appeals court on July 31 reversed three of Tsarnaev's convictions, scrapped his death sentence and ordered a new trial in his case. The Justice Department under the Trump administration filed an appeal against the ruling in the Supreme Court.

However, during his election campaign, Biden promised to try to abolish all federal death sentences. The Court will not hear the case until the fall.

The Boston Marathon bombing on April 15, 2013, killed three people and injured hundreds of others. Tsarnaev was sentenced to death by lethal injection in May 2015.