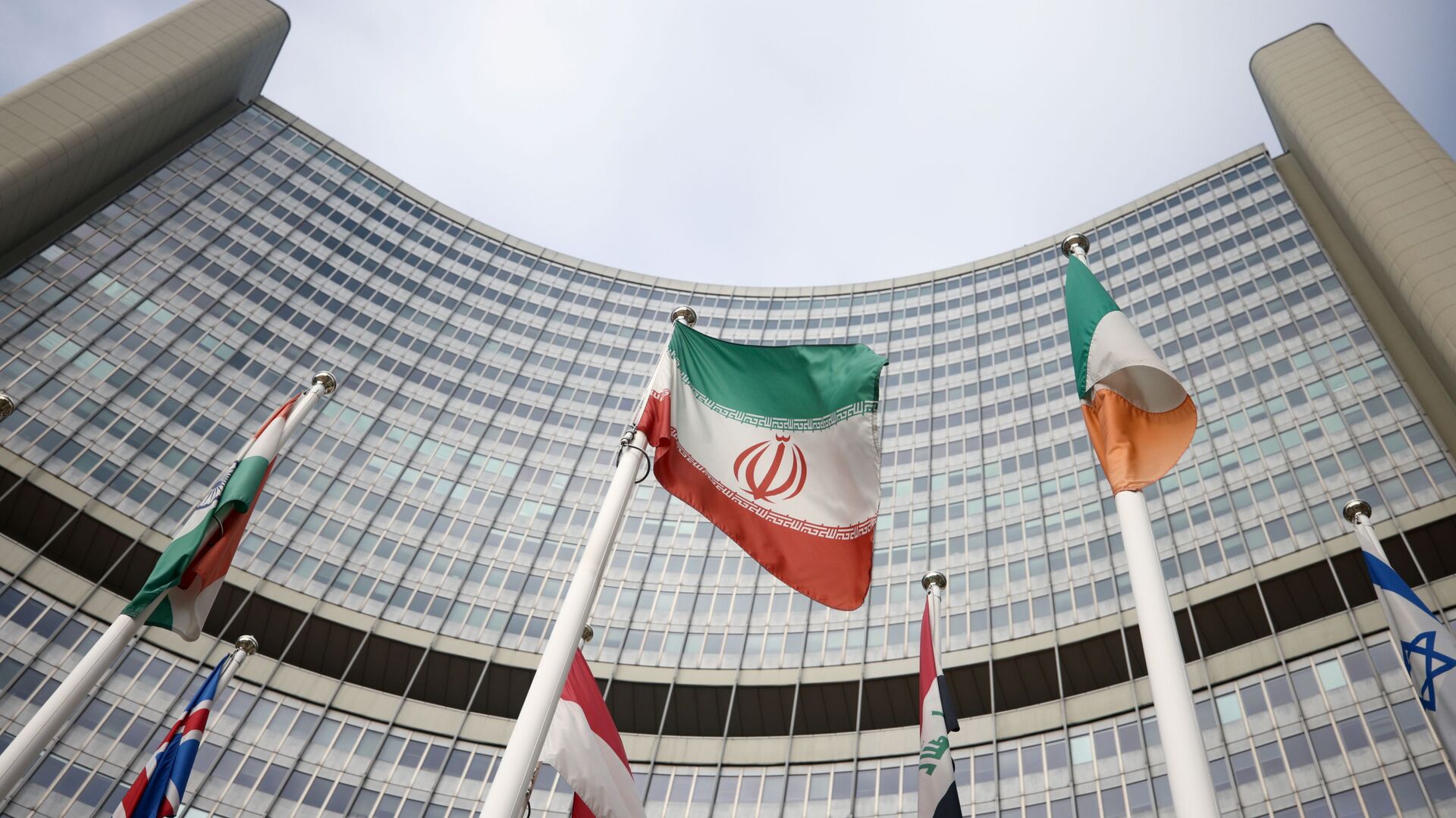 MOSCOW (Sputnik) - The US withdrawal from the Iran nuclear deal is proof of Washington’s complete inability to reach agreements and is a violation of international law, Russian Foreign Minister Sergey Lavrov said in an interview with Chinese media, published by the Russian Foreign Ministry.

"When the US withdrew from the Iran nuclear deal, which they are now trying to revive, they not only stopped fulfilling their obligations, they banned all other countries from fulfilling the UN Security Council resolution," Lavrov said, adding that this is "a gross violation of international law, a demonstration of the state's complete incapacity to negotiate."

In 2015, Iran signed the JCPOA with the P5+1 group of countries (the US, China, France, Russia, the UK - plus Germany) and the EU. It required Iran to scale back its nuclear program and severely downgrade its uranium reserves in exchange for sanctions relief, including lifting the arms embargo five years after the deal's adoption. In 2018, the US abandoned its conciliatory stance on Iran, withdrawing from the JCPOA and implementing hard-line policies against Tehran, prompting Iran to largely abandon its obligations under the accord.

The Biden administration has signaled a possible revival of the JCPOA, but has not made any exact steps in that direction. On Sunday, Iran's Supreme Leader Ali Khamenei said that the Islamic Republic is in "no hurry" to return to its obligations under the 2015 agreement, and is prepared to wait until Washington lifts sanctions against the nation in practice.

Earlier in March, Iranian Deputy Foreign Minister for Political Affairs Abbas Araghchi told Sputnik that the Iran nuclear deal is at high risk of being destroyed if Washington does not come back to the agreement. Araghchi said that if the US does not return to the deal, the fate of the JCPOA will depend on Russia, China and Iran itself, which will remain in the agreement as long as it meets the nation’s needs.

On Saturday, Iranian Foreign Minister Javad Zarif slammed the European signatories to the JCPOA (known as E3) for expressing concerns about Iran's nuclear program, while ignoring Israel's suspected nuclear arsenal, and said that instead of cooperating with Tel-Aviv, they the Western states should themselves comply with their commitments under the nuclear deal. 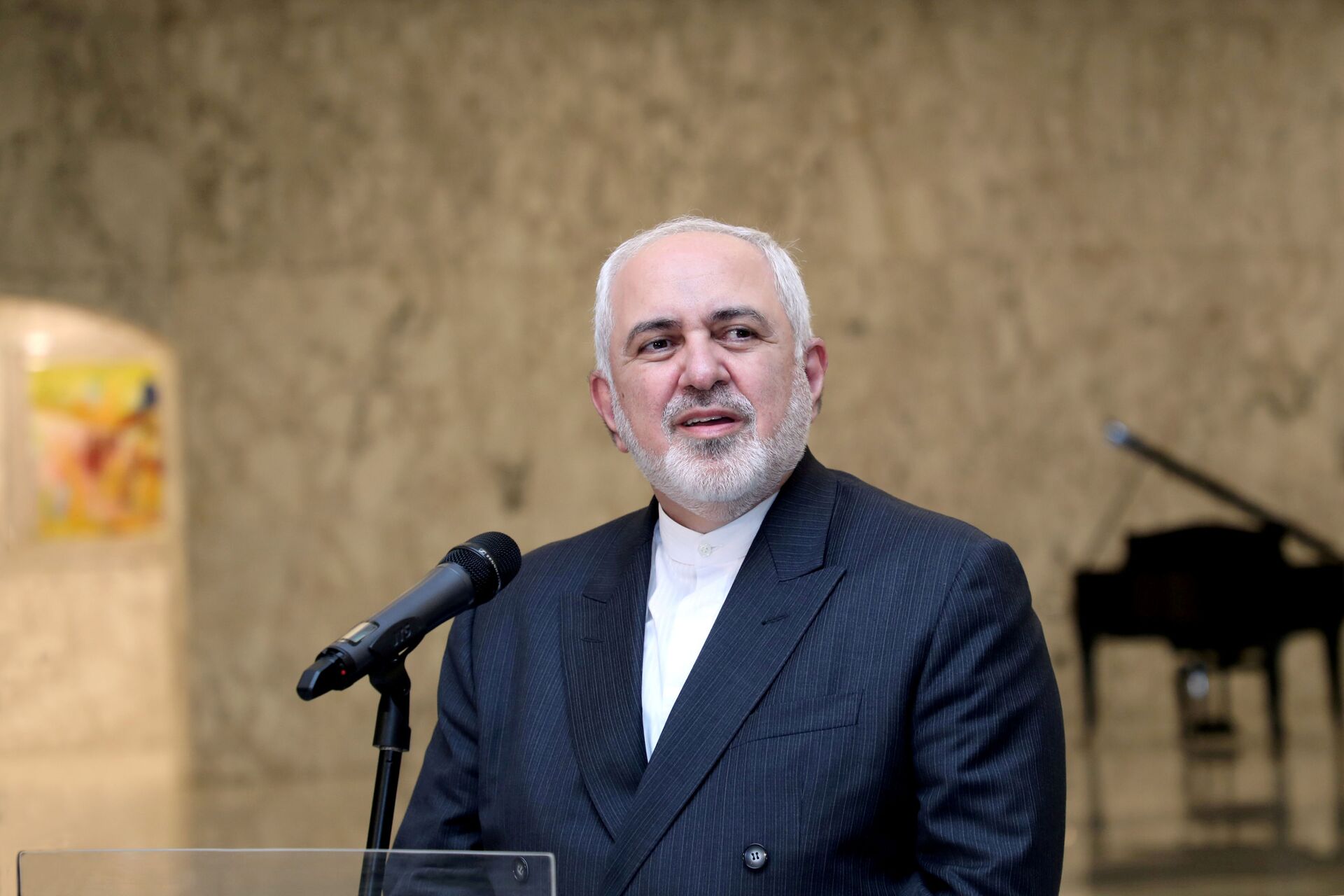 In December 2020, Iran passed a law to increase its uranium enrichment and stop UN inspections of its nuclear sites in response to the killing of nuclear physicist Mohsen Fakhrizadeh. At the start of January, Iran’s atomic energy organization announced that the country had succeeded in enriching uranium at 20 percent at the Fordow Fuel Enrichment Plant.

In February, Iran’s restrictions on inspections of the country’s nuclear facilities by the International Atomic Energy Agency (IAEA) entered into force. Tehran said it was still going to continue to fully implement the Safeguards Agreement with the IAEA, according to a joint statement from the IAEA and the Atomic Energy Organization of Iran (AEOI).