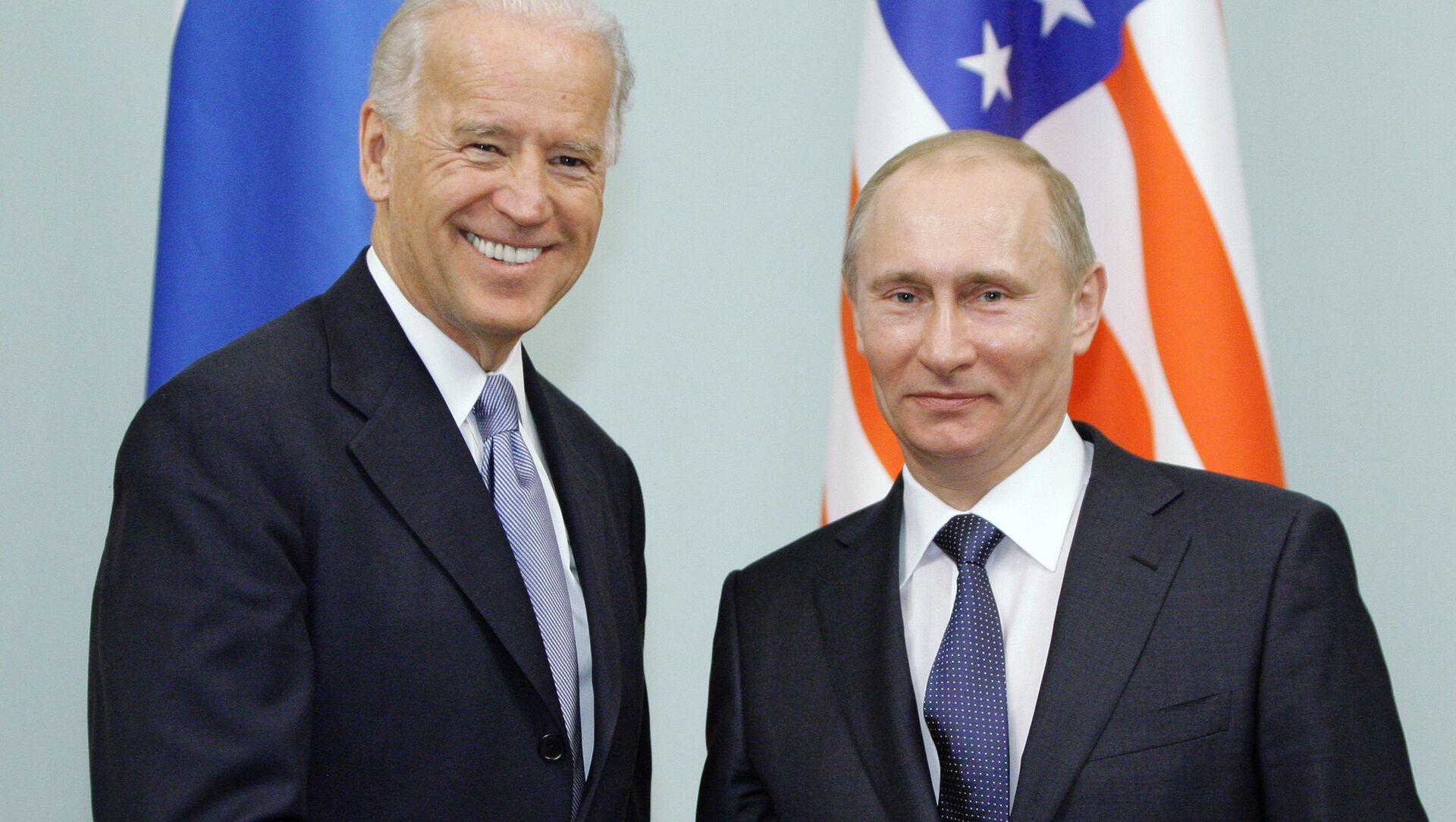 Finian Cunningham
All materials
US President Joe Biden’s attempted slander against Russian leader Vladimir Putin – calling him a “killer” – was not only disgraceful. It was also very stupid.

Such foul-mouth conduct betrays the American leader as having no class whatsoever. It demeans oneself and it tarnishes the supposed prestige of his office as the world’s self-declared most powerful man.

But the verbal jab also set up Biden for a swift body slam by the judo master Putin.

The Russian president gave a calm and magnanimous response to the American counterpart’s comment in an ABC News interview last week in which Biden agreed to a (ludicrous) characterization of Putin as a “killer”. In reply, Putin said he sincerely wished Biden “good health”.

Such a charitable response not only highlights the American president’s crudeness and mean spirit. It gives the Russian leader the moral high ground. The whole world, including many Americans, were able to compare the two men and see right away which one has the superior calibre of culture and intellect.

Secondly, without resorting to vulgar vocabulary, Putin was able to turn the tables on Biden by exposing him and many of his predecessors as the real killers. By saying the remark was a form of projection and a case of looking in the mirror at oneself, Putin was able to review the entire sordid, genocidal history of the United States, including the destruction of native people and the dropping of atomic bombs on Japan. That vile legacy of mass violence and state terrorism includes Joe Biden who as a senator and former vice president has been instrumental in launching numerous criminal wars which have resulted in millions of people being killed and whole nations demolished. Just last month, too, Biden ordered deadly airstrikes on Syria – his first act of murder as president only four weeks after his inauguration. Biden accusing others of being a killer is grotesque.

But it was Putin’s offer of a live and public videoconference with Biden that was perhaps what made his response such a winning slam.

Despite the slanderous jibe, Putin said he was immediately ready to discuss a range of issues with the US president, and that the conversation could be televised for the public. He proposed holding the discussion this week.

“Since Biden’s words were quite unprecedented, unprecedented formats can’t be excluded,” explained Kremlin spokesman Dmitry Peskov. “President Putin proposed to discuss the situation openly because it would be interesting for the people of both countries.”

Indeed interesting, to say the least. Now it turns out that Biden has rejected the offer of public debate with Putin, according to Russia’s foreign ministry.

Thus, the American president has made himself look feeble. He’s running scared. It’s one thing to act the tough guy in a controlled US media interview, but why not say your piece to Putin’s face? It shows that Biden is all bluster and blather, speaking out of order without any evidence to back up.

That’s because Biden’s defamation of the Russian president is baseless. It’s just the usual flimsy falsehoods spoken with the usual American arrogance and hypocrisy. Biden knows that if he was debating Putin in public the latter would destroy him verbally and intellectually. Putin’s command of history and facts – without the aid of a teleprompter – would make Biden look like the stupid thug he is.

Moreover, in rejecting Putin’s challenge to hold a public discussion Biden brings unfavourable attention to his own bumbling image and growing questions over this president’s mental health. More people will be wondering if the 78-year-old man in the White House is really up for the job. This goes beyond his notorious habit of mangling words and “screwing up” – as Barack Obama once lamented about his former vice president.

Since becoming the 46th president, Biden’s public appearances and utterances have fueled more questions about the apparent deterioration in his cognitive health. He doesn’t take questions from reporters, seems to be avoiding press conferences, forgets names of his own cabinet members and last week lost his footing while boarding an aircraft.

The barnstorming Biden made a big mistake when he tried to bad-mouth Putin. In trying to spar with the Russian leader he ended up punching himself in the head by giving Putin the opportunity for a knock-out response.