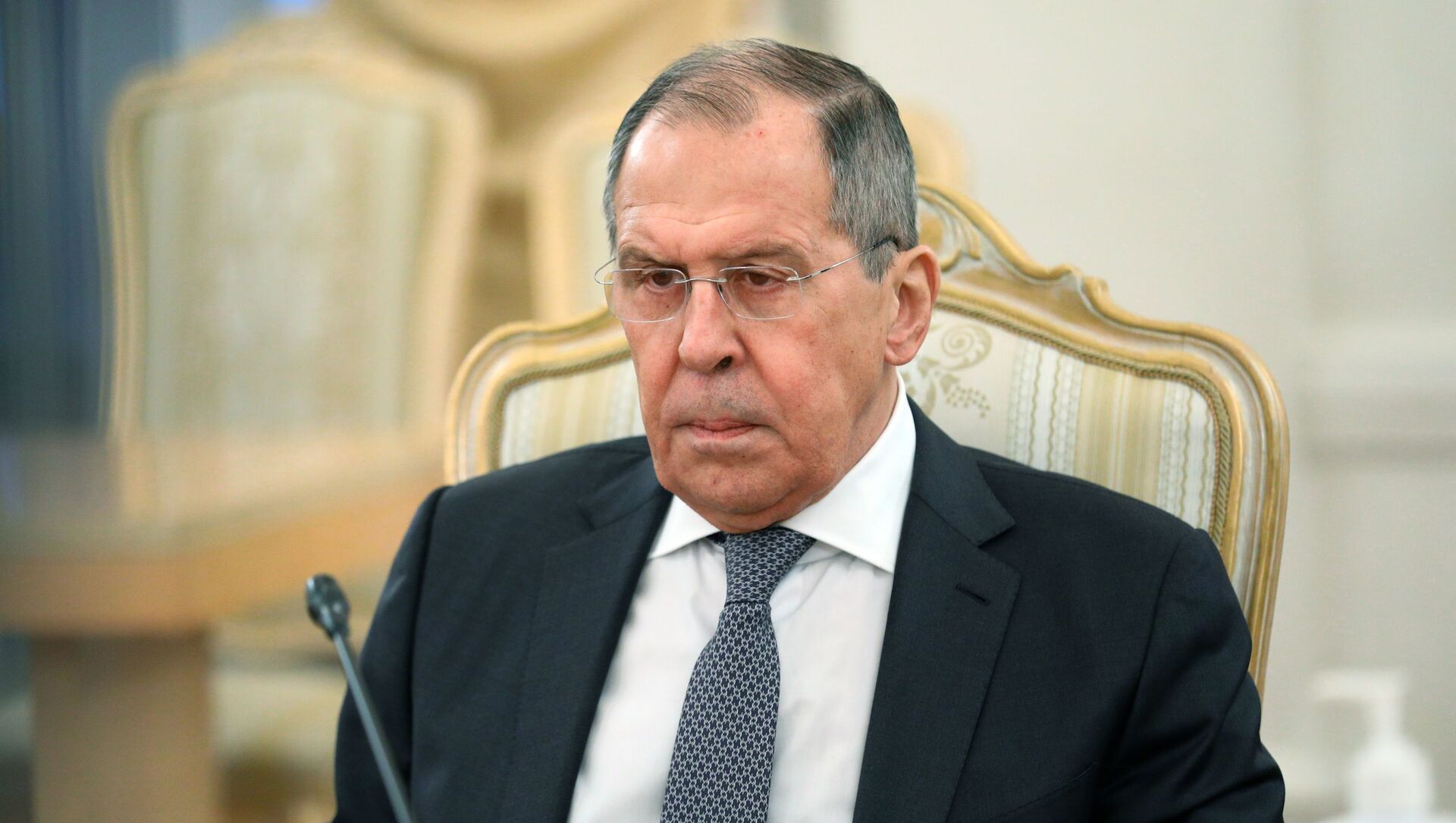 © Пресс-служба МИД РФ
/
Go to the photo bank
Subscribe
MOSCOW (Sputnik) - The Russian-Chinese Treaty of Good Neighborliness, Friendship and Cooperation that expires in July 2021 will be extended amid dynamic Russia-China cooperation, Russian Foreign Minister Sergey Lavrov said in an interview with Chinese media, published by the Russian Foreign Ministry.

The Russian-Chinese Treaty of Good Neighborliness, Friendship and Cooperation was signed on July 16, 2001. According to Lavrov, the treaty will be automatically extended for another five years.

"The ties between the People’s Republic of China and the Russian Federation are characterized by our leaders and citizens as the best in the history of bilateral relations. I think this is an absolutely deserved, fair characteristic. To a large extent, these ties have reached such an unprecedented level thanks to the treaty," Lavrov said, adding that "dynamic cooperation that has characterized our ties over the past 20 years indicates that the treaty has successfully passed the test of time and the obligations set forth in it are being sacredly fulfilled."

The minister said that the treaty is unique in its wording and contains the obligation to pass Russian-Chinese friendship to future generations, to respect the sovereignty, territorial integrity of each other, affirms the absence of territorial claims and the determination to turn the border between Russia and China into a border of eternal peace and friendship.

"This is a unique legal formula that I have not seen anywhere else except in relations between Russia and China," Lavrov said, adding that the treaty proves that relations between the two countries are indeed unique.

The Russian foreign minister emphasized that Russia and China are promoting a unifying agenda on the international arena, aiming for broader cooperation between states and for the creation of integration associations. According to Lavrov, new centers of economic growth and political influence are gathering strength despite attempts by the US and some other western states to stand in the way of a multipolar world, with the sole aim of preserving US dominance and imposing Washington's demands on others.